“Last time, we did it at the house where we recorded the [new Foo Fighters] album.” 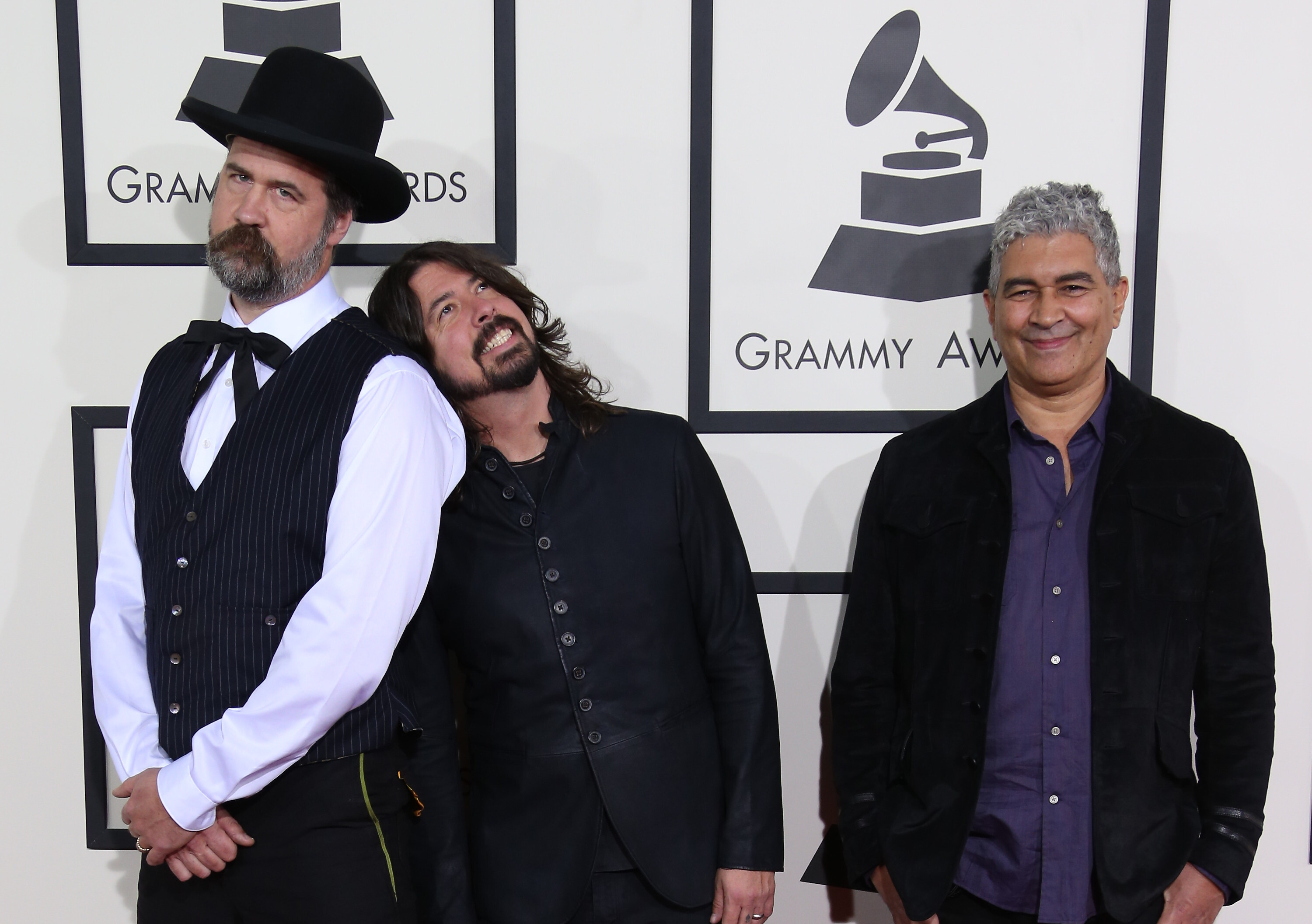 To celebrate the release of Medicine at Midnight, Foo Fighters’ Dave Grohl and Pat Smear returned to SiriusXM’s The Howard Stern Show. Along with the new album and their Rock and Roll Hall of Fame nomination, the members also discussed their time in Nirvana and how they feel about it now.

“Every once in a while, me and Krist and Dave get together and we do play as if we’re Nirvana, so I don’t have to miss it—we do it,” Smart admitted. “Last time, we did it at the house where we recorded the [new Foo Fighters] album.”

When Stern asked if they listen to Nirvana albums, both Grohl and Smear said no because it was too painful. “It just makes me sad,” Smear said.

Grohl admitted that his 11-year-old daughter knows the words to “Come As You Are,” despite him never playing that record for her. Stern asked if she ever asked about the band, Grohl replied: “She actually did for the first time ever last night. She wanted to know if Kurt was shy, I think. I said, ‘Yeah, he kind of was.’”

The band also recently performed new songs on SiriusXM, along with a Tom Petty cover. It took place Feb. 3 in the SiriusXM Garage in Los Angeles.