Event will take place at Harlem's Apollo Theater on Feb. 27 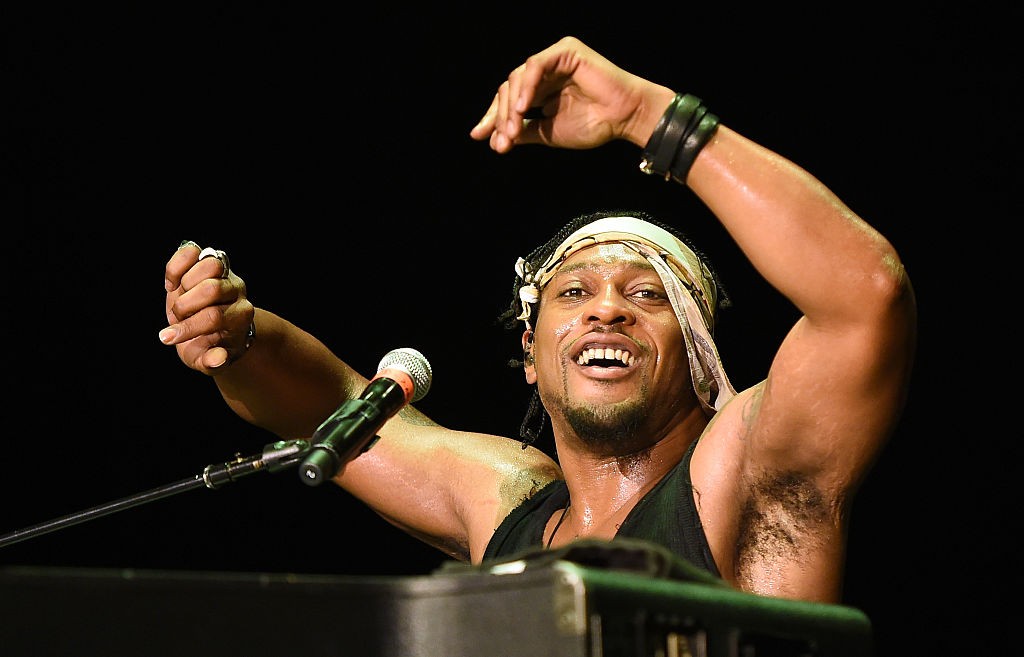 D’Angelo will take over the Harlem, New York’s legendary Apollo Theater for a Verzuz battle against unnamed musical ‘friends.” The event will broadcast live on Apple Music and Instagram under the Verzuz Battle starting at 8 p.m. ET on Feb. 27.

Rather than a traditional battle, which sees artists pitted against each other — as in April 2020’s French Montana vs. Tory Lanez showdown – it’s more likely the evening will consist of a D’Angelo performance with special guests.

D’Angelo announced his Verzuz appearance on Instagram Live with DJ D-Nice, where he also hinted that his fourth album might drop soon. That said, D’Angelo is known for taking his time between albums; Black Messiah, his most recent studio album, came out at the end of  2014, following a 14-year hiatus following from Voodoo.

Social media hasn’t provided any more hints as to what’s to come, or when. D’Angelo, whose handle is @TheDangelo, might drop a new track. He hasn’t posted in more than a year, and prior to that, he was on a four-year break from Twitter. The man likes to stretch things out.

The last time we heard from D’Angelo was in 2019 when he featured on the Rapsody track “Ibthaj.”

The Devil’s Pie documentary also dropped in 2019. It was about both the making of 2014’s Black Messiah album and the aftermath of his 2000 Voodoo release.