He died from a rare form of cancer 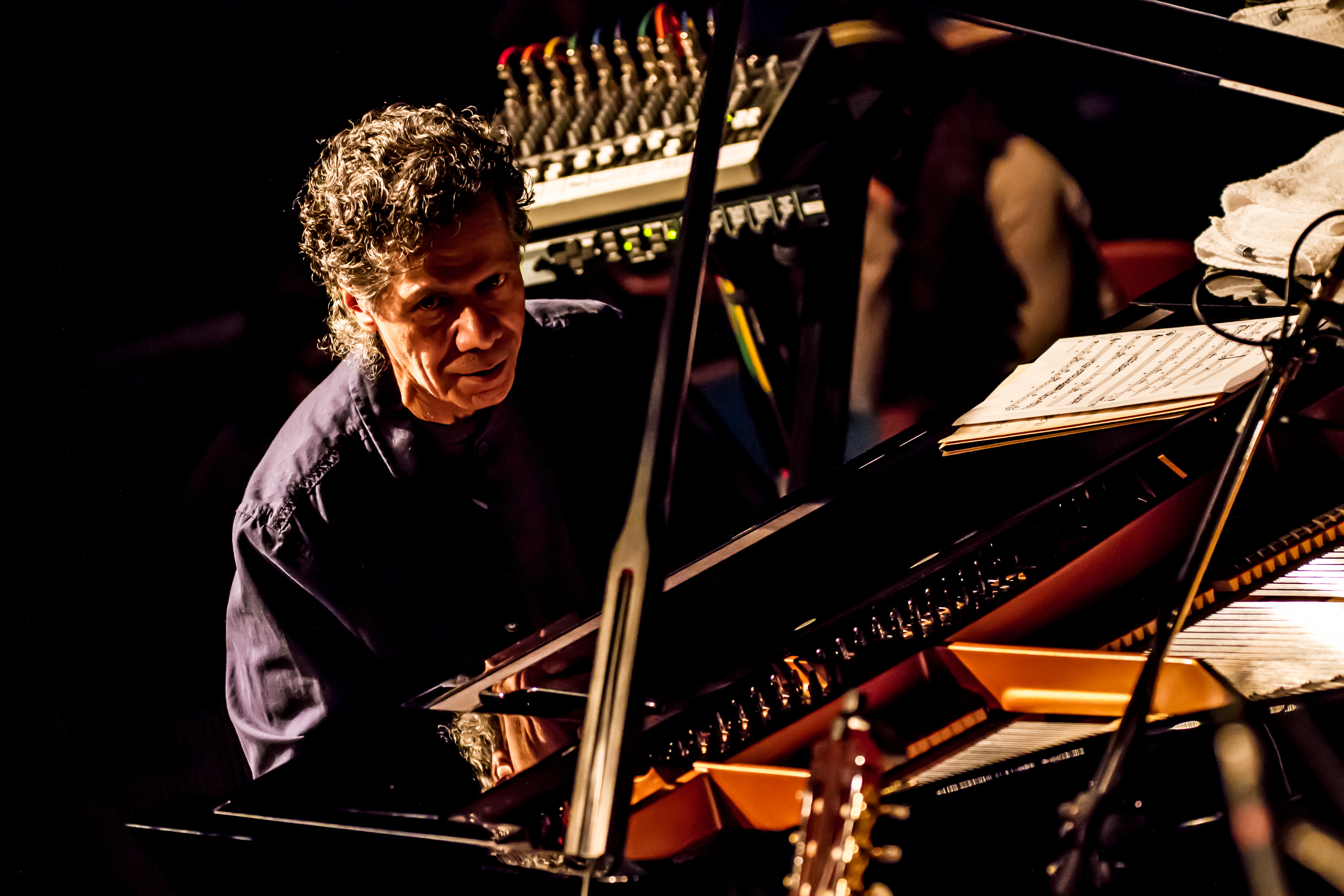 Chick Corea, the legendary jazz keyboardist who collaborated with Miles Davis, supergroup Return to Forever and his own prolific solo career, has died at the age of 79.

In a message posted on his official Facebook page, the cause of death was confirmed as “a rare form of cancer which was only discovered very recently” and that he died on Feb. 9.

Born in Massachusetts on June 12, 1941 as Armando Anthony Corea, the keyboardist was one of the giants of the jazz world. Corea was widely known for expanding and fusing genres while showcasing his vast talents and versatility. His latest release was last year’s Plays, closing an incredible span in which Corea released nine albums over the course of a decade at the end of his near-60-year career. Corea’s most famous songs include “Spain” and “500 Miles High,” both now widely considered standards of the genre.

Corea won 23 Grammys in his storied career and was nominated for 65 Grammys, the fourth most in the show’s history.

“I want to thank all of those along my journey who have helped keep the music fires burning bright. It is my hope that those who have an inkling to play, write, perform or otherwise, do so. If not for yourself then for the rest of us. It’s not only that the world needs more artists, it’s also just a lot of fun.

“And to my amazing musician friends who have been like family to me as long as I’ve known you: It has been a blessing and an honor learning from and playing with all of you. My mission has always been to bring the joy of creating anywhere I could, and to have done so with all the artists that I admire so dearly—this has been the richness of my life.”

As news of Corea’s death spread, a number of music luminaries paid tribute to him.

Just got the terrible news of Chick Corea passing.
Stunned

This just broke my heart.

Chick Corea was a guide for me when it came to digging in crates.

I found so much incredible music because of him.

Wind Danse is still one of the coldest records of all time. https://t.co/oRxk5MsJ0D

So sad to hear about the passing of @ChickCorea, my hero, mentor and friend. Deep love to Gayle and all of Chick’s family, staff and friends. The world has lost one of the great ones. I’m so honored to have known him.

It is with great sadness we announce that on February 9th, Chick Corea passed away at the age of 79, from a rare form of…