All of your favorite '90s programs revived in one place 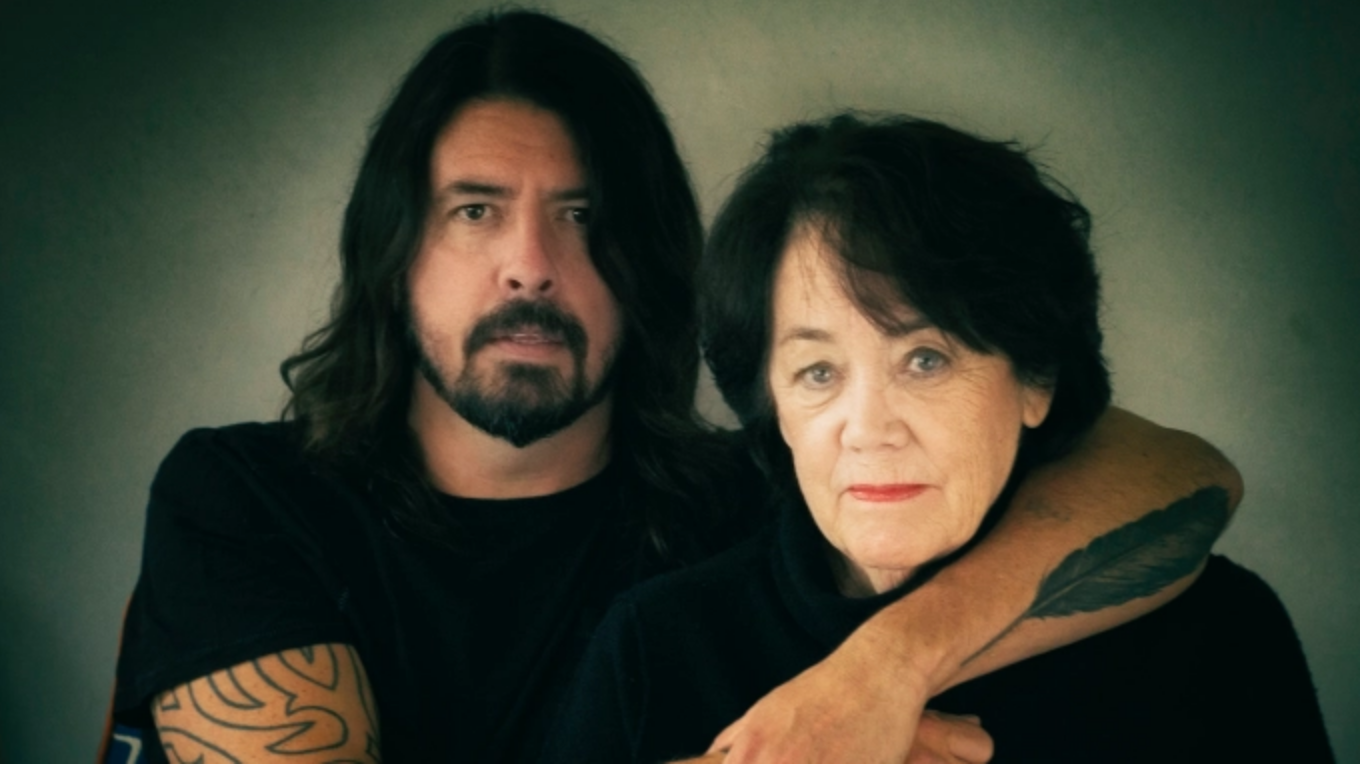 Well, that’s one way to make an entrance. Paramount+, the latest streamer to hit the marketplace, is going back to the ’90s to relive music programming’s heyday.

As part of its initial lineup, Paramount+ announced on Wednesday that it is bringing back late ’90s favorites like Behind the Music, MTV Unplugged, Yo! MTV Raps and even Beavis and Butt-Head. No, 1995 didn’t call, but it sure seems like it.

Dave Grohl is also involved. Teaming up with his mother, Virginia Hanlon Grohl, the Foo Fighter will produce a new six-part series titled From Cradle to Stage, which also happened to be the title of his mother’s book that featured stories from other music moms and released a few years ago. The series will take a look at the relationships between mothers and their musician kids.

“We are thrilled to re-invent some of our most storied and impactful music franchises, including Behind the Music and Yo! MTV Raps, for Paramount+,” Bruce Gilmer, ViacomCBS President of Music, Music Talent, Programming & Events, said in a statement. “In addition, we will partner with some of the biggest names across the music industry to bring exclusive and unique content to the platform, such as Dave Grohl’s Cradle to Stage based on his mom’s critically-acclaimed book, and many more to come.”

Considering the slew of other programs the streaming service is bringing back, maybe we can finally get the Beavis and Butt-Head / Frasier crossover that absolutely no one ever asked for.