Take Marvin Gaye. His father had no mercy. Paranoia does that. Mercy is spat like spinach between the teeth. It slips out in a pee stream. Those without, never had it or lost it by adulthood. A flatline. Mercy replaced by a thin-lipped smile of rage.

But Marvin wanted mercy so badly from a man who didn’t have it to give, as if all he once had now rested in Marvin. Who wouldn’t be jealous? To see your better self. To hear all that beauty wafting out of every car window sweet as cigarette smoke. I don’t trust those who don’t like the smell. Orthodoxy. That was the gun in his daddy’s hand. It said, don’t this and don’t that and the only goodness is to wither on your own vine. But how could a man in the flowering of his life, so much abundance, let it go? He needed.

He lost. Lost to the one always praying who should have repented, whose sins (if there are sins) were all there to be seen before that bullet ever set aside the flesh. I imagine it differently. It soothes me to do so. Marvin, spent in his father’s arms after a cruel night. Envy replaced by pride in the son. The wintry authority of a father displaced by…love. See, even you can’t stand such sentiment. So how much harder was it for Mr. Gaye on his high horse stomping down the seed. 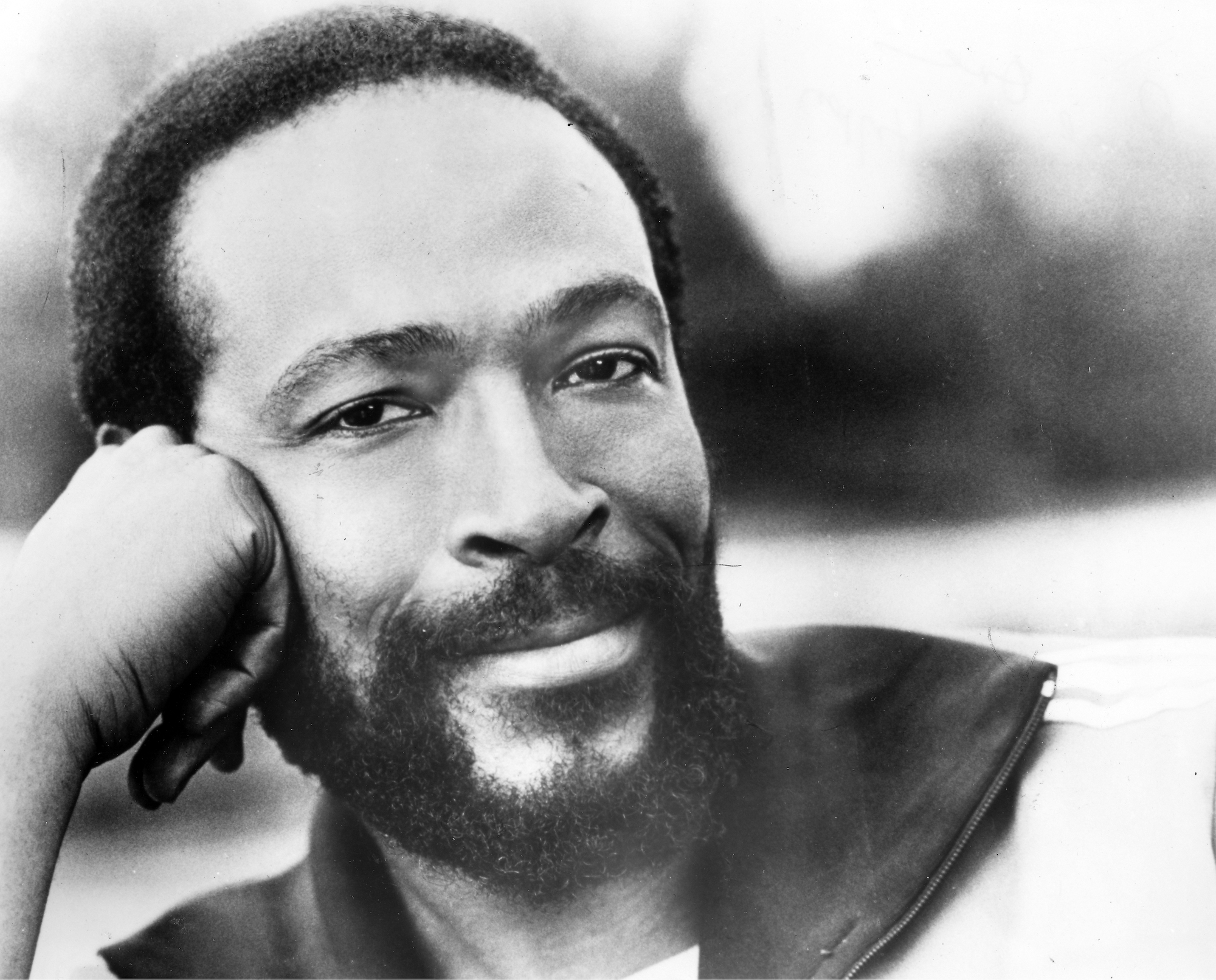 I like a troubled man. I mean to say, if a man’s in troubled waters I’ll want to tread them. Poets, musicians, fucked up thinkers, mean mo’fos. Marriage didn’t end the propensity. Give me a feral cat to bathe in the sink. To blow-dry and pet. My grandmother was a lover of people her whole life. A drifter on her back porch could eat her good food from a pie tin. Dust everywhere then but in her house. She said, Honey, you gotta love peoples when they down. I make pies and feed them to my husband. He won’t let strangers near the flat.

So I feed friends. I love until there’s no love left. My friends lick the tin plate. I pick at the crumbs. Strangers leave a plate clean, love better, don’t leave me to fall apart. I’ve parted the hair of my girlfriends with a lick of grease while Marvin Gaye heated the room alongside the straightening iron. Of course my best friend married my boyfriend. Of course my boyfriend shared my love letters. What did I expect?

It’s a mean world and there’s no denying how bad things can get. Marvin’s daddy shot him dead. I want to walk down the street, under the new trees in Detroit, and tell Marvin I understand. To let his daddy go. That–trouble don’t last unless you hold on to it.

But that’s not true. Trouble is always. He knew that. You know that.

Vievee Francis is an award-winning poet whose fourth book, THE SHARED WORLD, is forthcoming on Northwestern University Press. 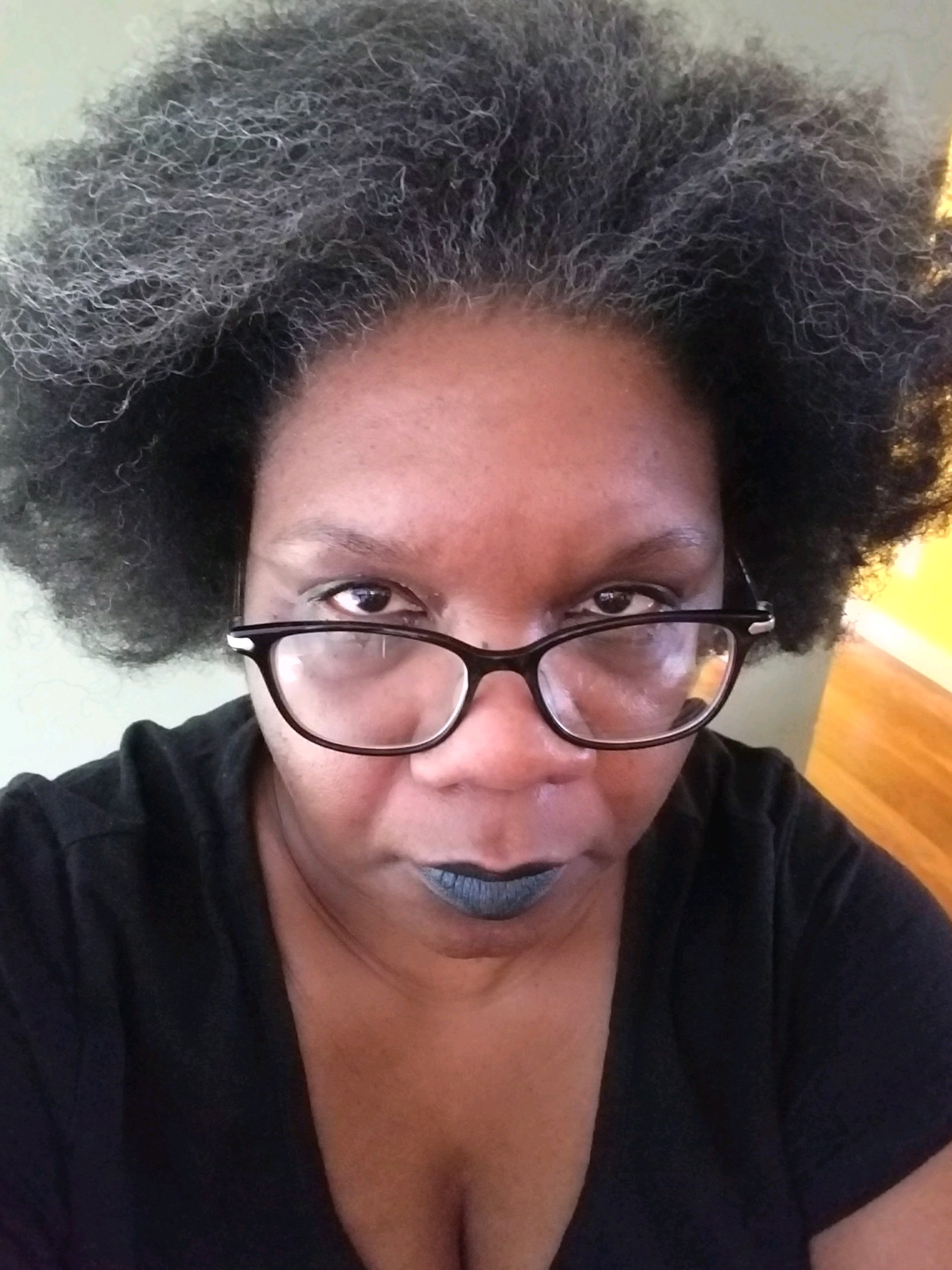