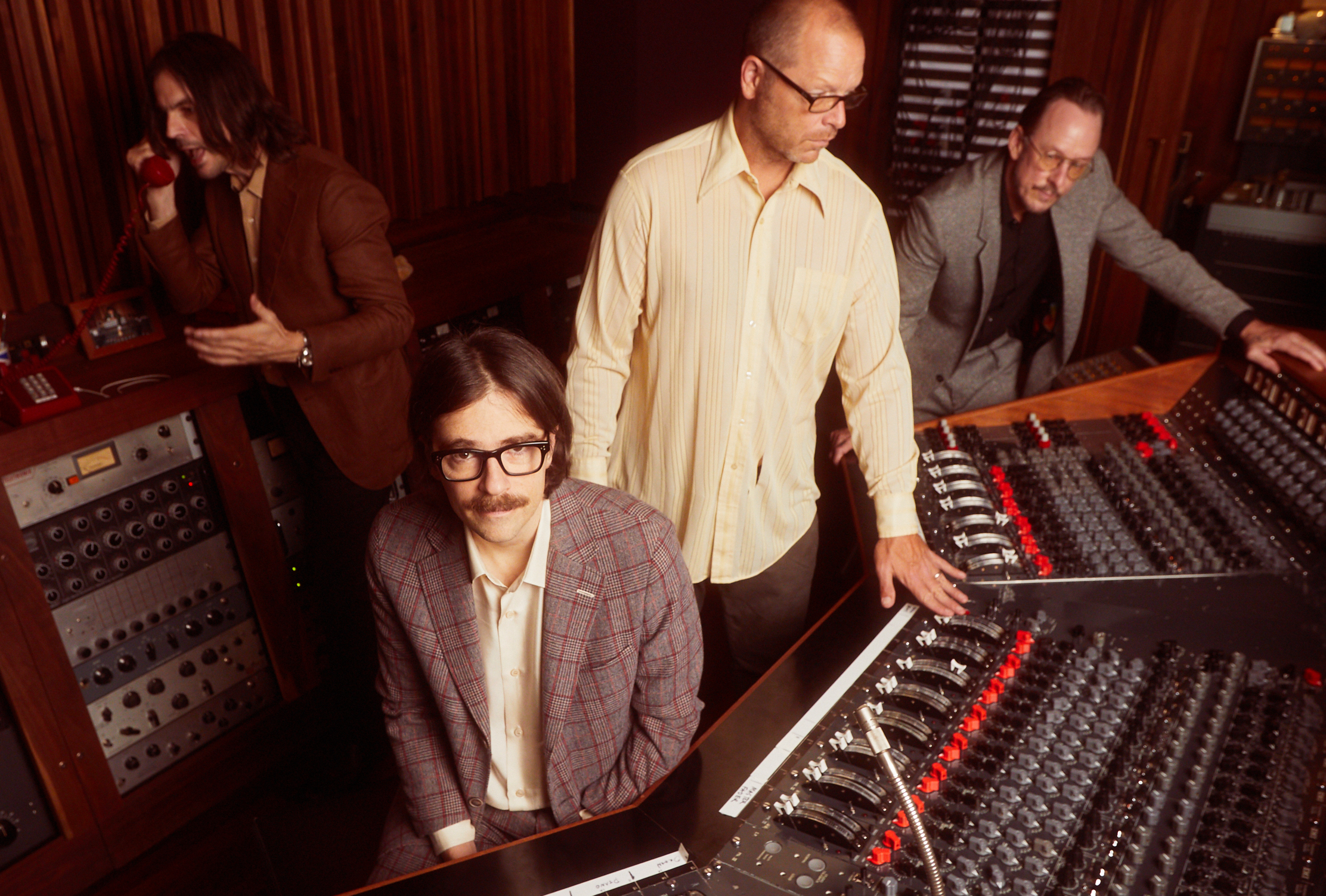 Weezer are about to release their 14th studio album (and 15th, Van Weezer, arriving in May) on Jan. 29. The group announced that OK Human was on the way on Monday, and they’re ready to roll.

As promised when they first revealed the album’s existence, the group unveiled the first single from it tonight. “All My Favorite Songs” sounds like, well, exactly what you’d expect. The orchestral pop-rock song is right in the Weezer wheelhouse, sounding like the logical next step in the evolution of Rivers Cuomo and his crew after going from Blue Album to Green Album to Red Album to White Album to Teal Album to Black Album with various non-color-related stops in between.

Although there’s no word yet on which color will be next when they inevitably release another self-titled album after these two (personally, we’re rooting for maybe a nice violet or chartreuse), you can listen to “All My Favorite Songs” right now. Check it out the video for it below.

Weezer was supposed to hit stadiums with Green Day and Fall Out Boy on the Hella Mega Tour, but we all know what happened there. In the interim, Cuomo performed a few covers during the quarantine in Zoom sessions. Late last year as part of a school project, Cuomo built a website that hosted all of his 2,655 demos and old recordings, which go way, way back to when he was a child up until fairly recently.