"He never felt like he was enough," Earle says of his son 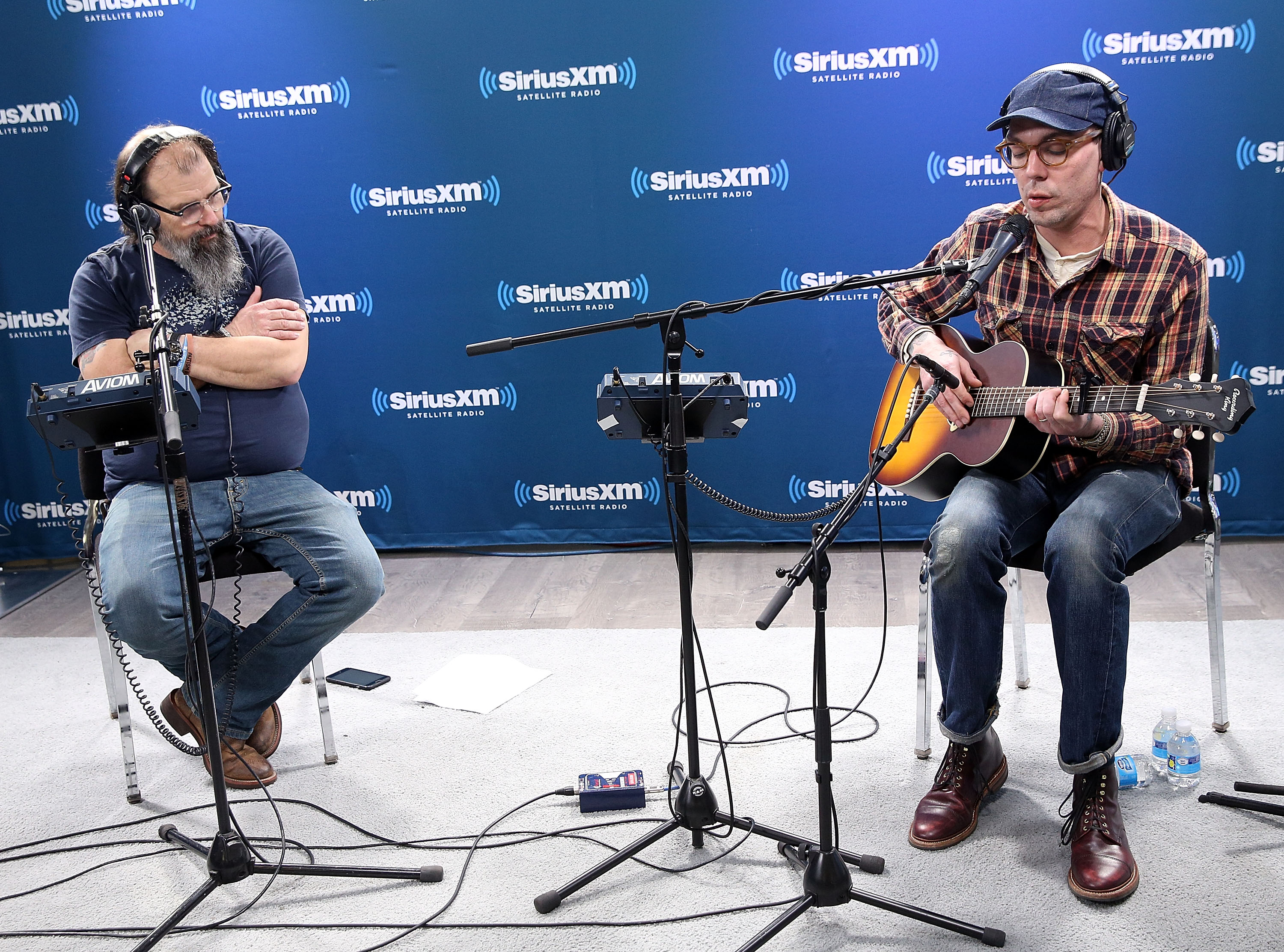 Steve Earle & The Dukes’ J.T. album, a collection honoring Earle’s late son, Justin Townes Earle, is out today, on what would have been Justin’s 39th birthday.  The record, which covers 10 songs from Justin’s discography, along with the elder Earle’s heartfelt tribute, “Last Words,” arrives nearly five months after Justin Townes Earle’s death from an accidental overdose.

“His best songs were as good as anybody’s,” Earle said in a New York Times interview. “He was a way better singer than I am, a way better guitar player, technically, than I am. His fingerpicking could be mind-blowing.”

In addressing Justin’s struggle with his demons, Earle says his son was “just one of those people that never felt like he was enough.”

J.T. was recorded at New York’s Electric Lady Studios to record an LP’s worth of his songs. It’s Earle’s 20th studio album, and he noted in the NYT piece that the album is to serve as his statement about Justin’s death, saying, “I did not want to be asked to be on a tribute record with several people that I thought absolutely were enablers and helped kill him. So I thought the way to nip that in the bud was to make a record of my own.”

Steve Earle and his Dukes will perform “Harlem River Blues,” from the album, on Jimmy Kimmel Live! on Jan. 7.

A statement from Earle’s publicist notes that 100% of the artist advances and royalties from J.T. will be donated to a trust for Etta St. James Earle, the three-year-old daughter of Justin and Jenn Earle. You can read the liner notes here.

CD and vinyl editions of the album will be released on March 19.