With 2020 in the rearview mirror, Shame‘s Charlie Steen hopes that his band’s new album is a fresh start for those requiring relief during these mercurial/turbulent times.

“I’m doing really good today,” Steen tells SPIN over Zoom late last year. “It’s a bit weird, really. With the new album coming out, I’ve been thinking about the past year and what we’ve gone through.”

He fires up a cigarette.

“I really hope this album is a new beginning in a new, different world.” 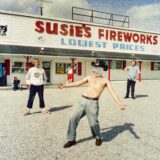 The new album he’s referring to is Drunk Tank Pink, Shame’s second release and the anticipated follow-up to their debut, 2018’s Songs of Praise.

Written in 2019, Drunk Tank Pink has the London band playfully shifting sonic and artistic gears, keeping the listener in perpetual aloof of what’s coming next. From the pulsating new-wave gem “Nigel Hitter” to the rousing gang vocals on “Water in the Well,” it is evident that the band has evolved beyond the post-punk blueprint they clearly had in hand with their more aggressive first record.

“We definitely tried to push ourselves and create something different with this album,” says drummer Charlie Forbes, whose father is featured on the album cover. “There is some funky stuff and then there’s the opposite – songs that aren’t funky at all. It’s a mix we’re really happy with. And then there’s the fact that we all got so much better at our instruments and our abilities. We wanted to show that off, really, and this album shows what we’re capable of.” 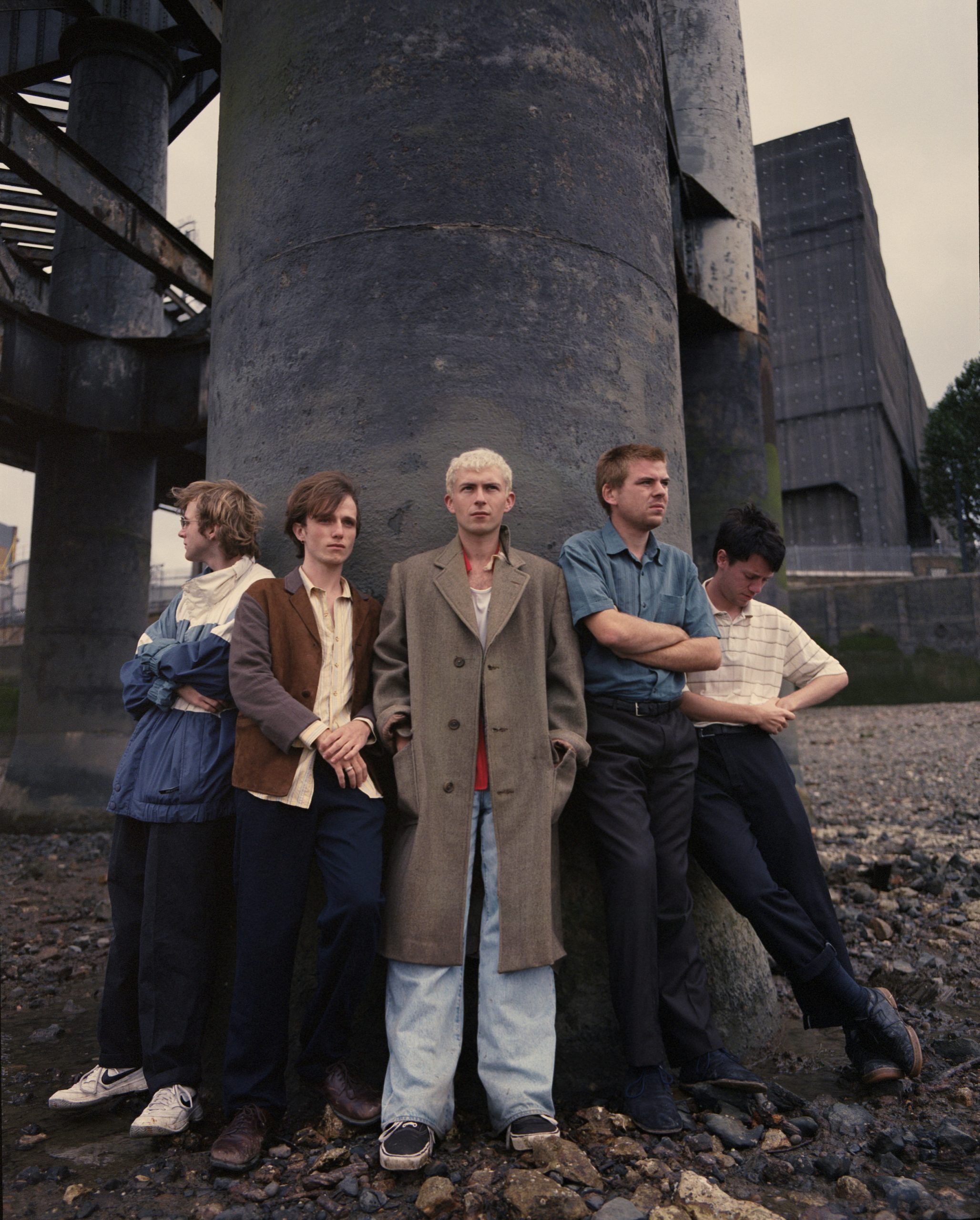 “Some of the album is about heartbreak, which may be cliché until you go through it and then you realize why everyone’s written about it for the last 4,000 years,” Sheen says of a relationship that “disintegrated” while touring.

Along with pains of the heart, the album also explores Steen’s struggles with anxiety as well as identity crisis. The album title comes from a serendipitous moment Steen experienced when dealing with some personal issues after years on the road.

“I was dealing with a lot of anger…a lot of contempt and a lot of frustration – I wasn’t equipped to deal with my emotions after touring and what had happened during the years we were away. So I decided to paint my room completely pink and call it The Womb. The ceilings, the walls, the lampshades…everything was pink, pink, pink and I was obsessed with that.

Ironically, the color he painted his bedroom was used in the ‘60s to quell violent behavior within populations like prison inmates. The name of that color? You guessed it – Drunk Tank Pink. 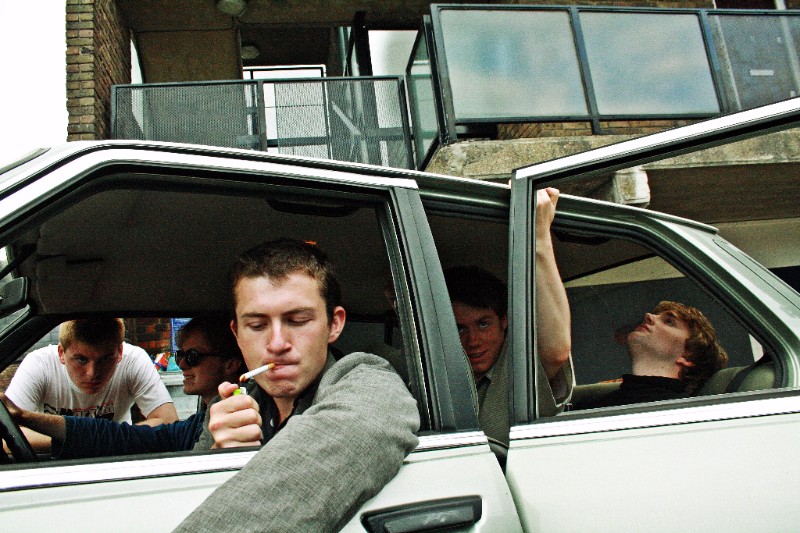 “The new album is more positive because it’s about survival,” Steen says. “There’s only so much sadomasochism you can put yourself through on a daily basis. It’s incredibly easy to destroy yourself at the moment and this album is the opposite of that. There are themes of isolation and introvercy, but there are more moments of hope and lightness and optimism.”

He shrugs his shoulders.

“At the end of the day, there fucking has to be.”