The short film is in collaboration with The Ummah Chroma 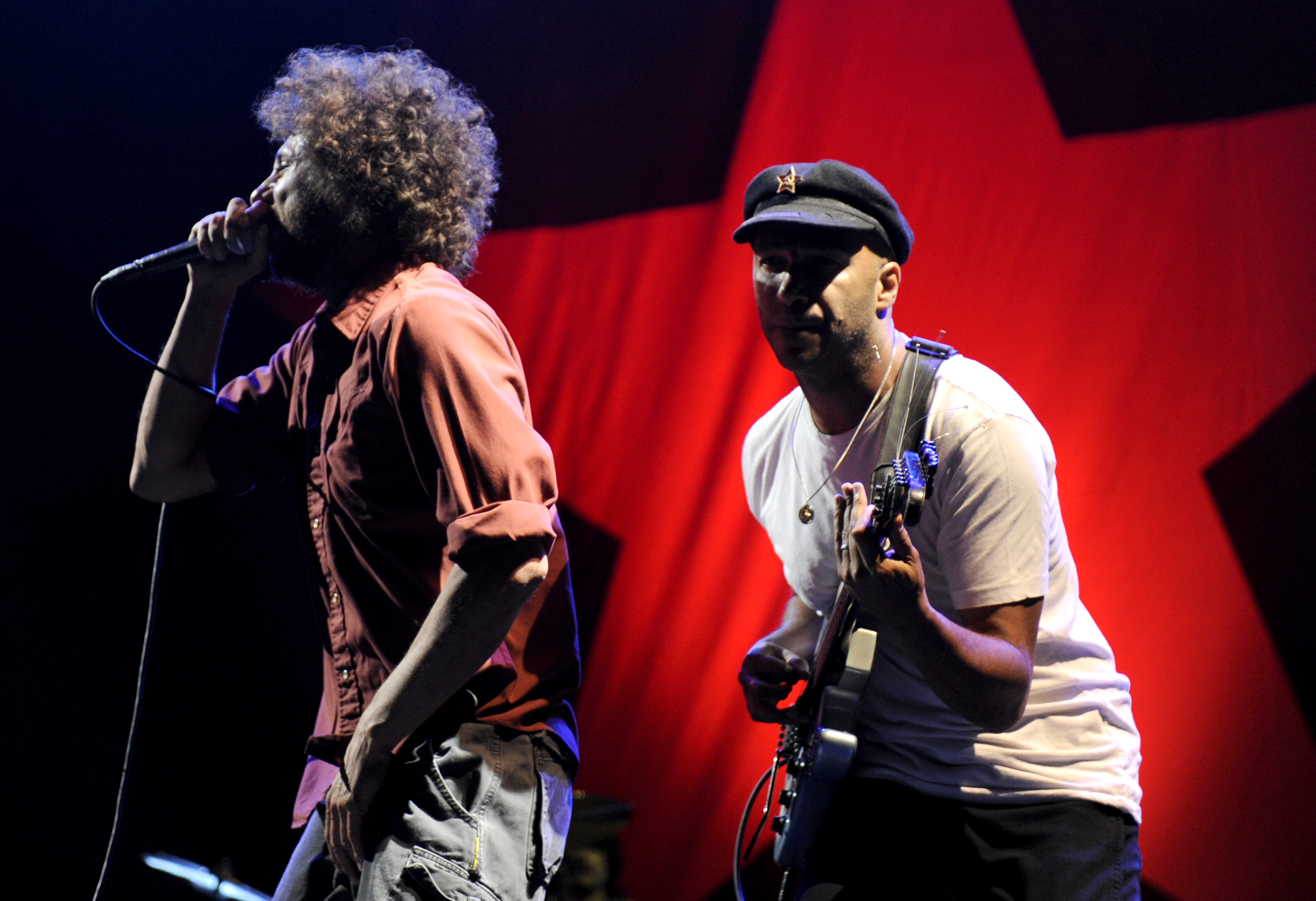 If you were waiting for Rage Against the Machine to collectively chime in with their take on the modern revival of old-fashioned racism (which has always been there, but is far more prevalent in society now than it was five years ago), your day has come.

Arguably the most politically charged band of all time has just released a short documentary called Killing in Thy Name in order to serve as “a fire escape from the fiction known as whiteness and a spring for discovery.”

Of course, the film utilizes plenty of the band’s “Killing in the Name” as a soundtrack and reference, while the material itself goes into an explanation about how people who now consider themselves “white” have actually come from a wide variety of backgrounds and committed no shortage of atrocities over the centuries.

After providing the historical context and explanation for the documentary, the 15-minute video closes with quotes from the band members and a classic live performance of the titular track. It seems more appropriate than ever considering that last week’s insurrection showed even the most willfully ignorant of Americans that some of those that workforces are indeed the same that burn crosses.