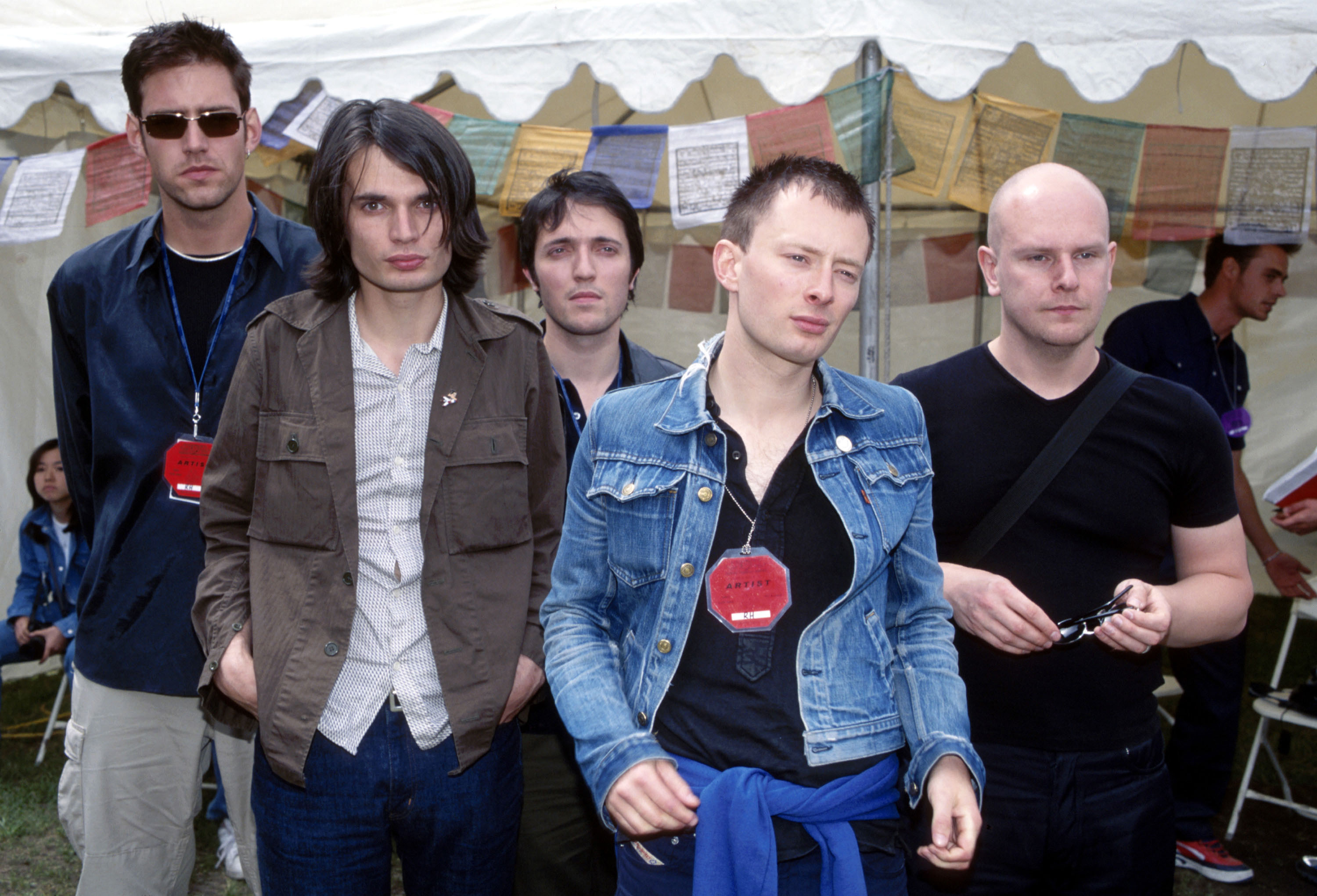 A cassette demo containing three previously unheard and undocumented songs by On A Friday, the band become Radiohead in 1991, is up for auction. The six-song tape is expected to bring about $2,700. The current bid at Omega Auctions is about $2,000.

The unheard tunes are titled “Promise Me,” “Boy In A Box” and “These Chains.” The other three songs on the demo are “Happy Song,” “To Be A Brilliant Light” and “Sinking Ship.”

The Thom Yorke-designed inlay card features Yorke’s writing “Gripe + 3 trax at beginning.” On the cassette’s inlay, Yorke wrote “Before the ones overleaf are the following (most recent recordings 1989) Promise Me (Thom), Body(?) in a box (Colin/Thom), These are the Chains (Thom).”

The band members — brothers Jonny and Colin Greenwood, Ed O’Brien and Philip Selway — attended Abingdon School outside Oxford, U.K. in the 1980s and took their original name from the day of the week when they rehearsed. 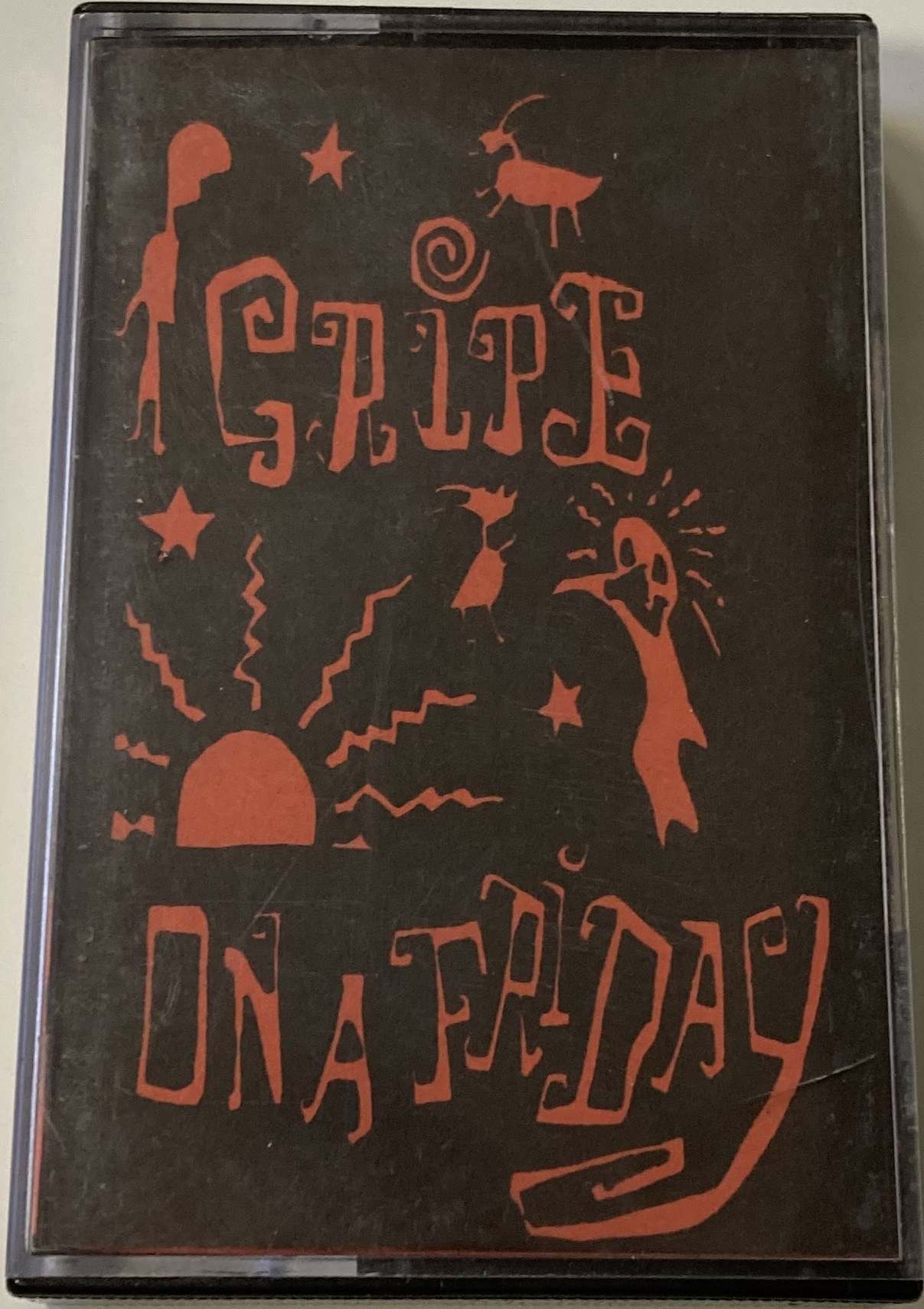 The demo had been given to a friend in the ’90s.

The cassette is part of Omega’s online punk, indie and new wave auction, which also contains items from Joy Division, the Clash, Oasis and more.

Radiohead’s Kid A record turned 20 in 2020 and SPIN took a look at the album’s influence.

Radiohead’s most recent album, 2016’s A Moon Shaped Pool, was the group’s ninth.