Former home run king died at the age of 86 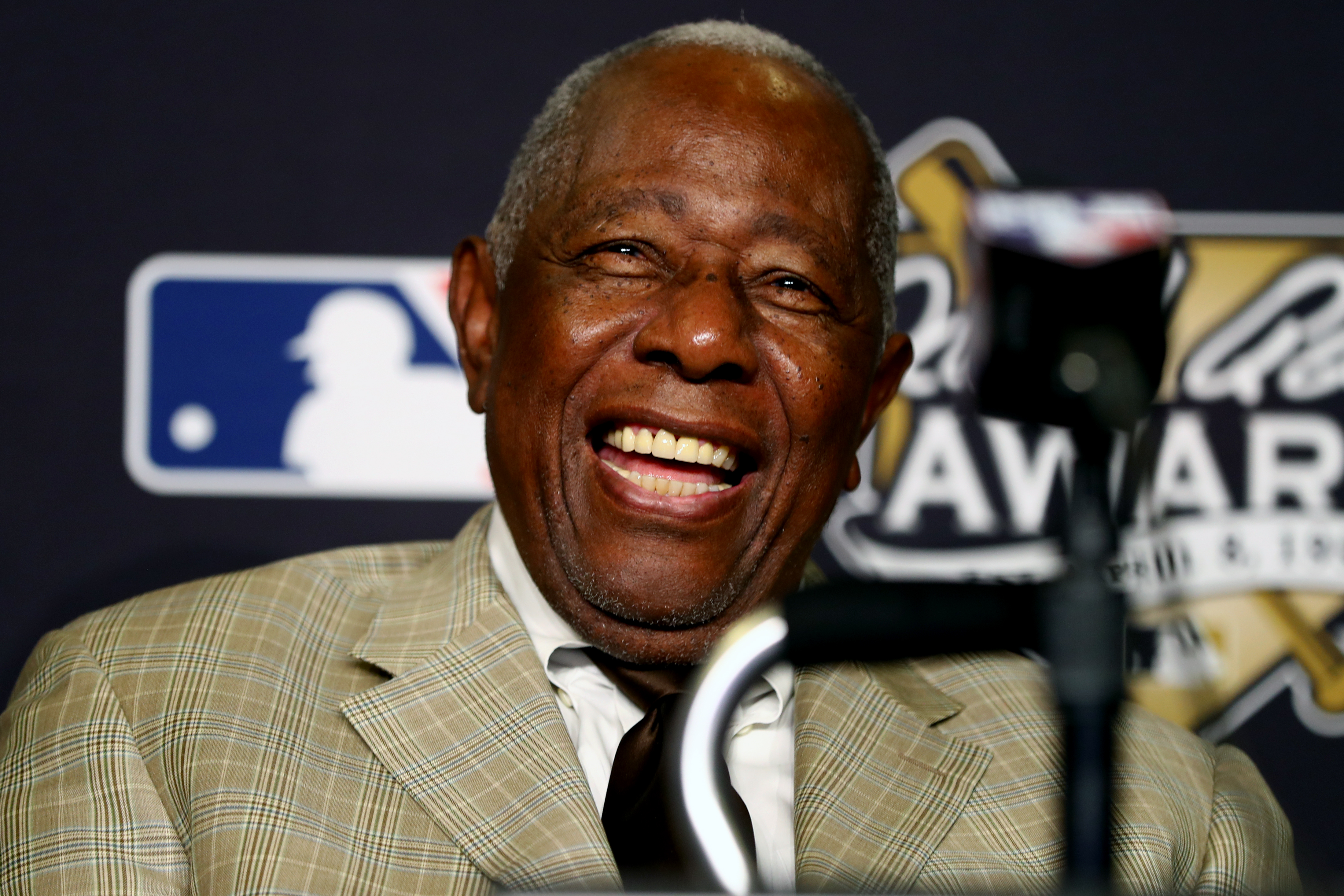 Hank Aaron, the legendary baseball slugger who overtook Babe Ruth as baseball’s Home Run King, died on Friday at the age of 86. The Atlanta Braves outfielder, also known as Hammerin’ Hank, was a 25-time all-star, the 1957 National League MVP, a three-time Gold Glove winner and of course, a Hall of Famer.

Aaron’s impact, however, was felt most off the field. The subject of racism and death threats as he closed in Ruth’s record, Aaron handled himself with class and grace and proved to be a role model for all Americans.

With so many musicians being baseball fans, the outpouring of tributes to Hammerin’ Hank poured in on Friday morning.

“Hank Aaron, my childhood baseball hero, has gone home. Watching him break Babe Ruth’s record for most home runs on television was a monumental moment. As a young black child, he inspired me to push for excellence. Rest easy Sir,” Lenny Kravitz wrote on Twitter.

“His dignity unsurpassed.The embodiment of Black Excellence before the term was conceived.He took the arrows,knives and venom of hatred and racism in stride without missing a step.Breaking records but never broken.King of baseball’s kingdom sans a crown,” MC Hammer, whose name was inspired by Aaron, tweeted.

Hank didn’t HAVE to behave the way he did. He was doing us a favor by being kind and gentle and humble. He was the best on earth at something, and he got death threats for it. He could’ve very understandably been bitter and mean but he did US a favor every single day.

Hank Aaron, my childhood baseball hero, has gone home. Watching him break Babe Ruth’s record for most home runs on television was a monumental moment. As a young black child, he inspired me to push for excellence. Rest easy Sir. pic.twitter.com/frco9tTIdV

Sad to hear about the passing of the great Hank Aaron. Dad and I spent many hours in my childhood years watching him play. This tweet of dad’s from 2012 says it all. – CD, Jr. pic.twitter.com/s6fj2SwXF1

Elegant, graceful and and one of the very best to play the game.

I spent my years 2-7 in Cincinnati and even I- who was concerned chiefly with stuffed animals and barbies- knew Hank Aaron was one of the fixed stars in the firmament. RIP https://t.co/S458bzSOpa

A really life superhero has passed. Unparalleled courage on and off the field. THANKYOU and Rest In Peace #HankAaron pic.twitter.com/UYPFkq5jCO

RIP Hammering Hank. Met him when I was a kid and he was a gent pic.twitter.com/b15wJ3BexF

One man put Southern sports on the pro map THATs Henry Aaron when the @Braves moved from Milwaukee in 1966. Before that Southern pro cities were like StLouis DC maybe Cincinatti. Bad Henry