Demos for every track, including “A Place Called Home,” “Good Fortune” and “This is Love," are available on the "Demos" release 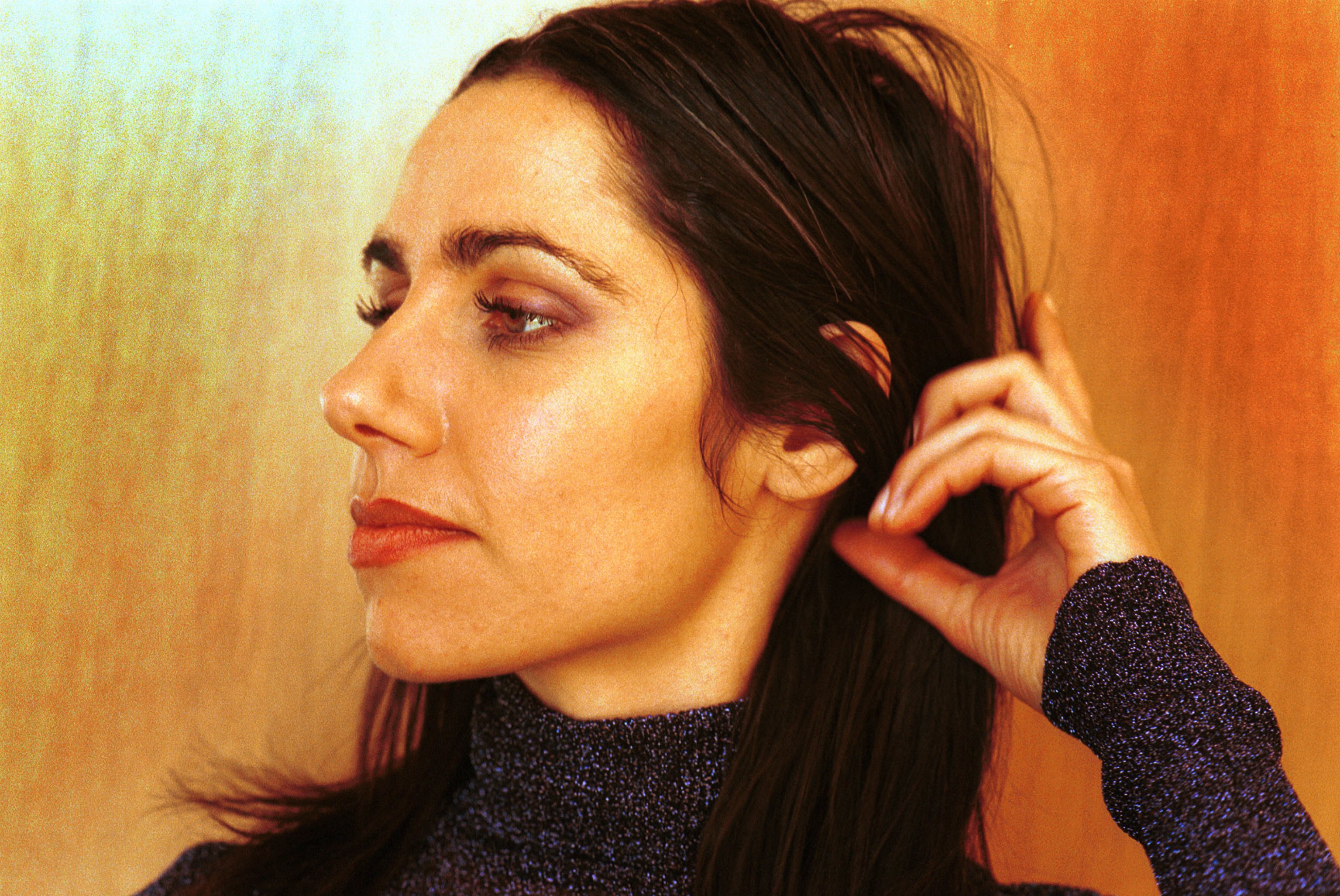 The demos for every track written Stories from the City… will comprise the new release as will the restoration of the videos for singles “A Place Called Home,” “Good Fortune” and “This Is Love.”

The original album version of “This Mess We’re In” features Radiohead’s Thom Yorke on backing vocals; the demo version is Harvey without his accompaniment.

When Stories From The City, Stories From the Sea originally came out, it earned accolades including Grammy nods for Best Rock Album and Best Female Rock Performance and in the UK, the Mercury Music Prize for Best Album.

The releases are part of a comprehensive reissue campaign where Harvey’s back catalog, plus her two albums in collaboration with John Parish, are issued on vinyl across 2020 and 2021.

Check out the demo for “This Mess We’re In” below.