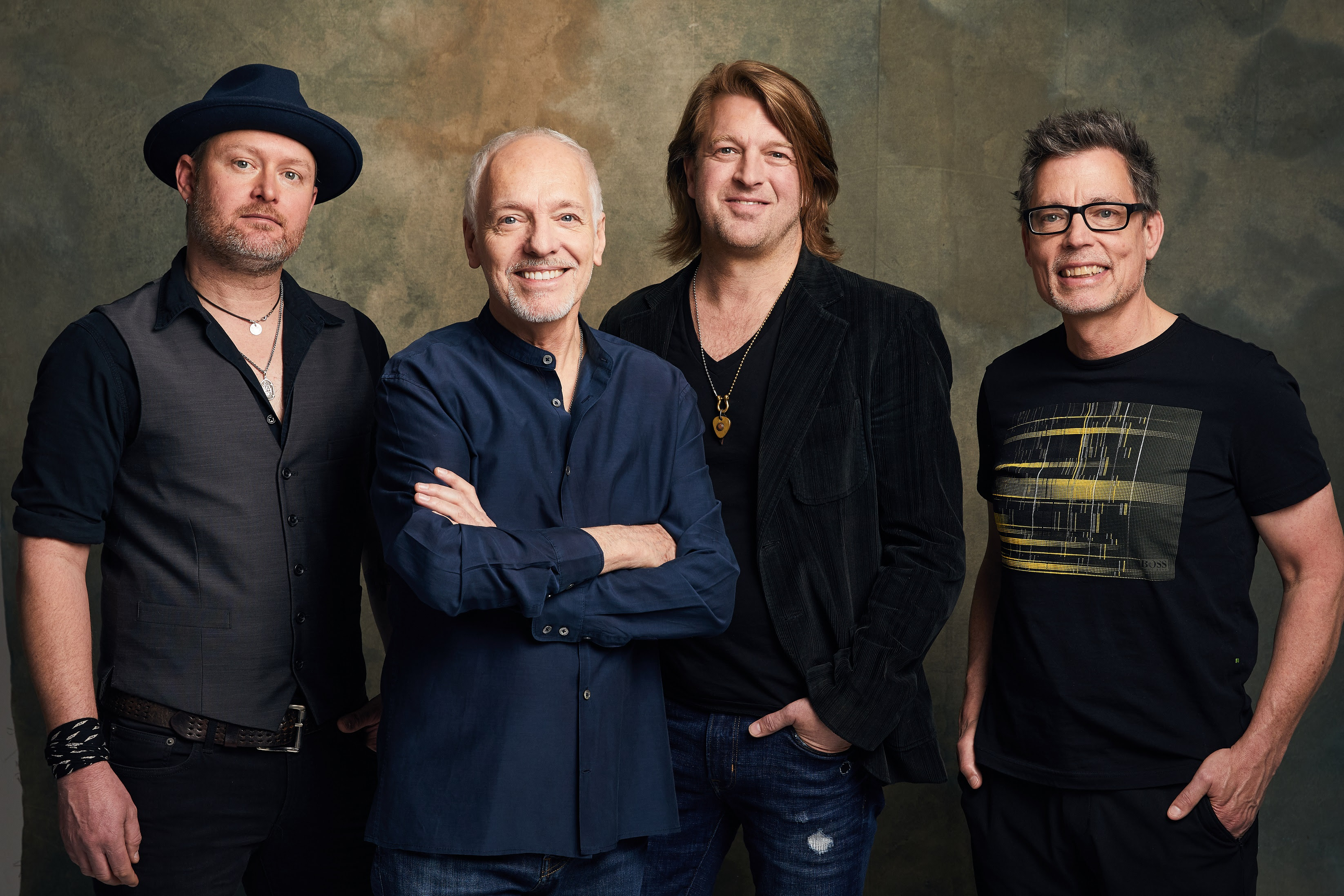 “This album is a collection of ten of my favorite pieces of music. My guitar is also a voice and I have always enjoyed playing my favorite vocal lines that we all know and love,” Frampton explained in a statement. “These tracks are my great band and me paying tribute to the original creators of this wonderful music. So much fun to do and I really hope you enjoy it too.”

It’s the follow up to his 2007 Grammy Award-winning instrumental album, Fingerprints.

Check out “Reckoner” below.

The upcoming album was co-produced by Frampton and created using his infamous 1954 Les Paul Phenix—which was lost in a plane crash in 1980 and recovered more than 30 years later. 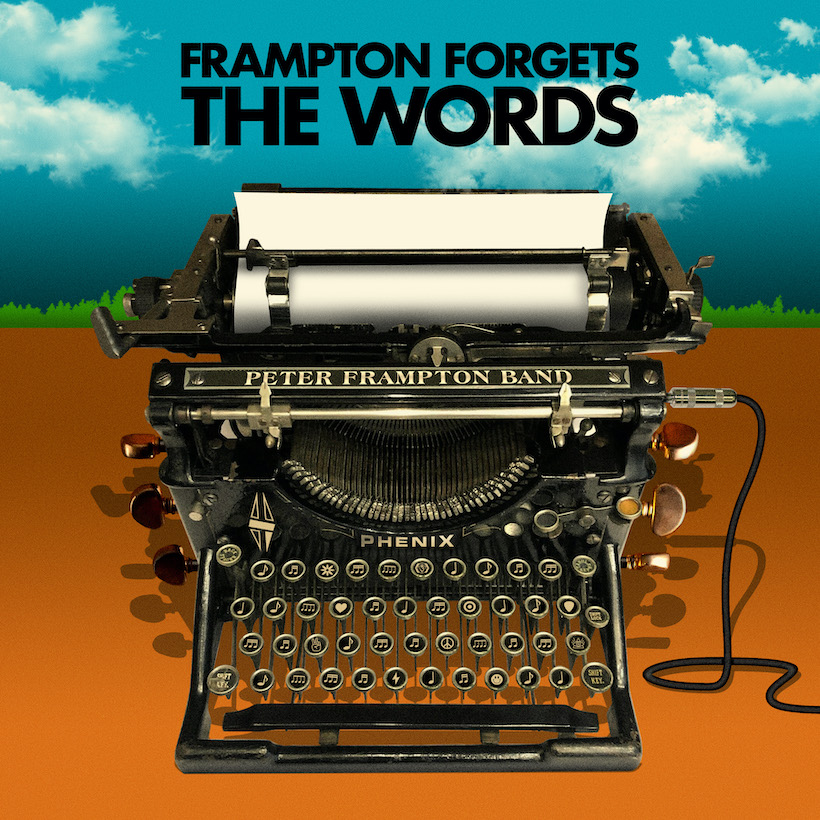