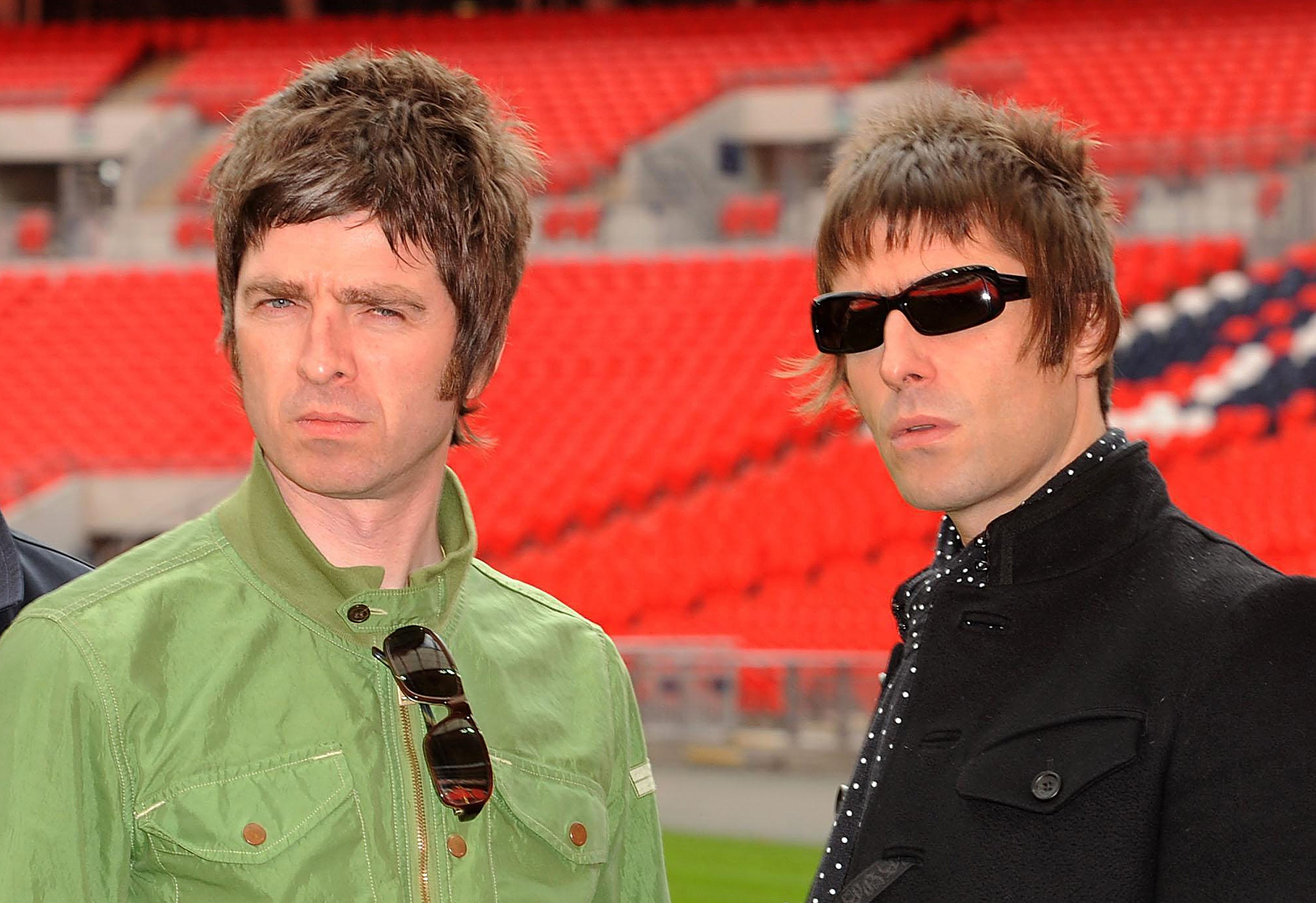 The Gallaghers are not siblings who say kind words about each other (in fact, their public musings are quite the opposite); however, in a recent interview Noel Gallagher gave his brother Liam a rare, and substantial, compliment.

“I thought ‘Songbird’ by Liam was great,” Noel told Morgan (via Radio X). “We did a demo of it and it was more like ‘Love Me Do’ by The Beatles. It’s got a mouth organ on it and it sounds like The Beatles. Then we took all the instruments off it and it became this acoustic thing that I think is perfect.”

But the compliments only go so far with the Gallaghers, and Noel was quick to slam his brother for not playing “Songbird” live.

“The ironic thing about that song is that he doesn’t even fucking play it now, work that one out,” he noted. “He’s only got one tune and that’s it, and he’s not playing the fucking tune.”

During the holidays, Liam released a new solo song called “All You’re Dreaming Of.” You can listen to the uplifting tune here.