The "Love Buzz Red" set will arrive for Valentine's Day 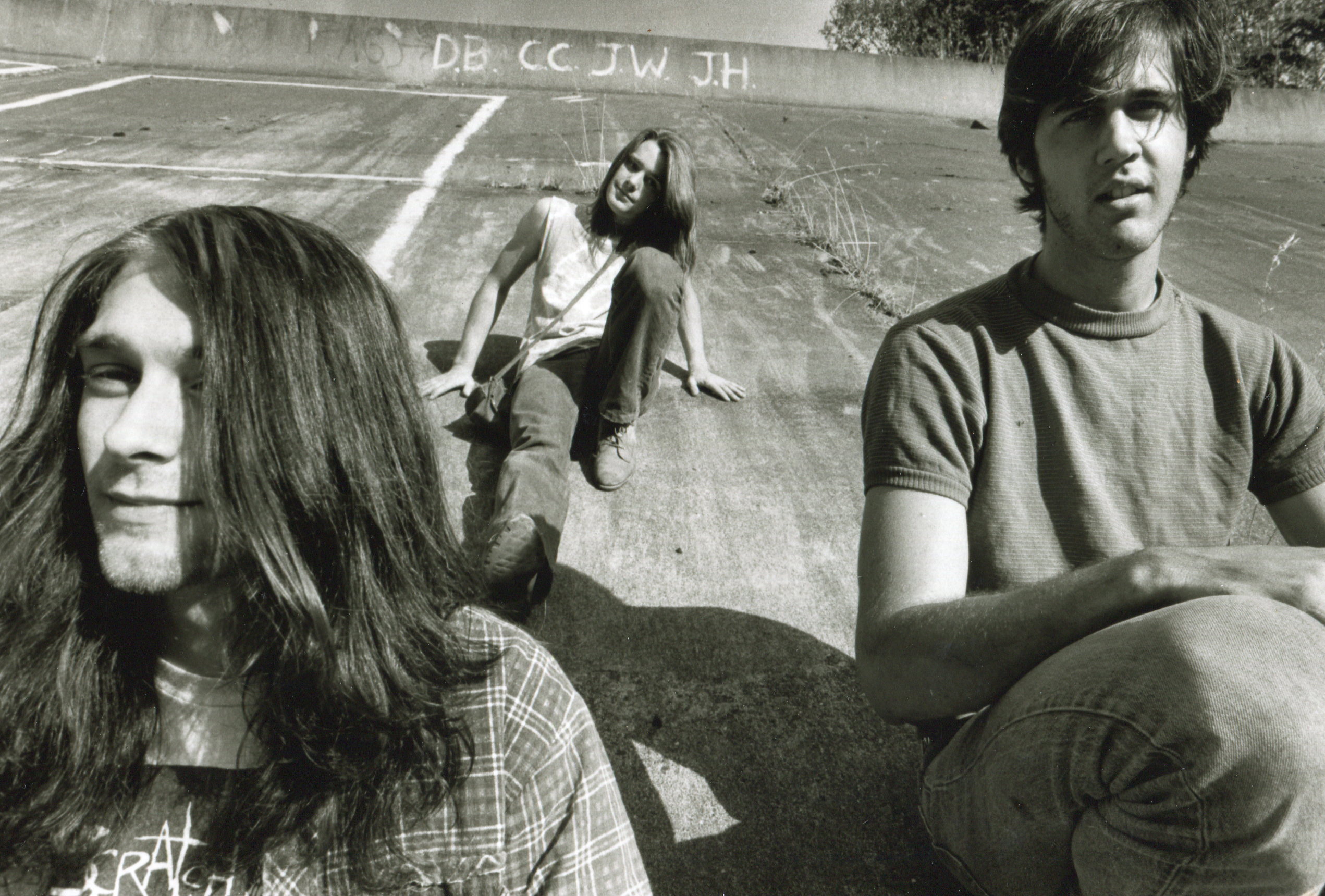 At this point, there’s been so many printings, pressings and reissues of Nirvana’s 1989 debut Bleach that it’s nearly impossible to keep track of which is what and for collectors, worth how much.

Just in time for Valentine’s Day, another version of the Sub Pop record (aka the album that started it all) will be issued as a limited-edition cassette. The cassette, which will be featured as Love Buzz Red, will be sold through Tapehead City. There’s only 500 of them, so if you want to grab the item, you’re going to have to move quickly. You can preorder the cassette here.

The Tapehead City description of the release reads as follows:

“Bleach” was the debut album from Nirvana released on June 15, 1989, by Sub Pop records and Love Buzz was their first single. Kurt Cobain died 27 years ago at age 27. In homage of Kurt and this historic album we bring you Nirvana “Bleach” Love Buzz red edition for Valentine’s Day (FEB 14 2021). Limited to 500 copies, exclusively available at Tapehead City!

So there you have it.

Recently, we named Nirvana our most influential artist of the past 35 years. Krist Novoselic spoke with us about Nirvana’s lasting legacy and shared a story from a show during the Bleach era when Cobain had to perform without his guitar for probably the only time in the band’s history. You can read our interview with Novoselic here.