A tiny desk in a tiny bedroom 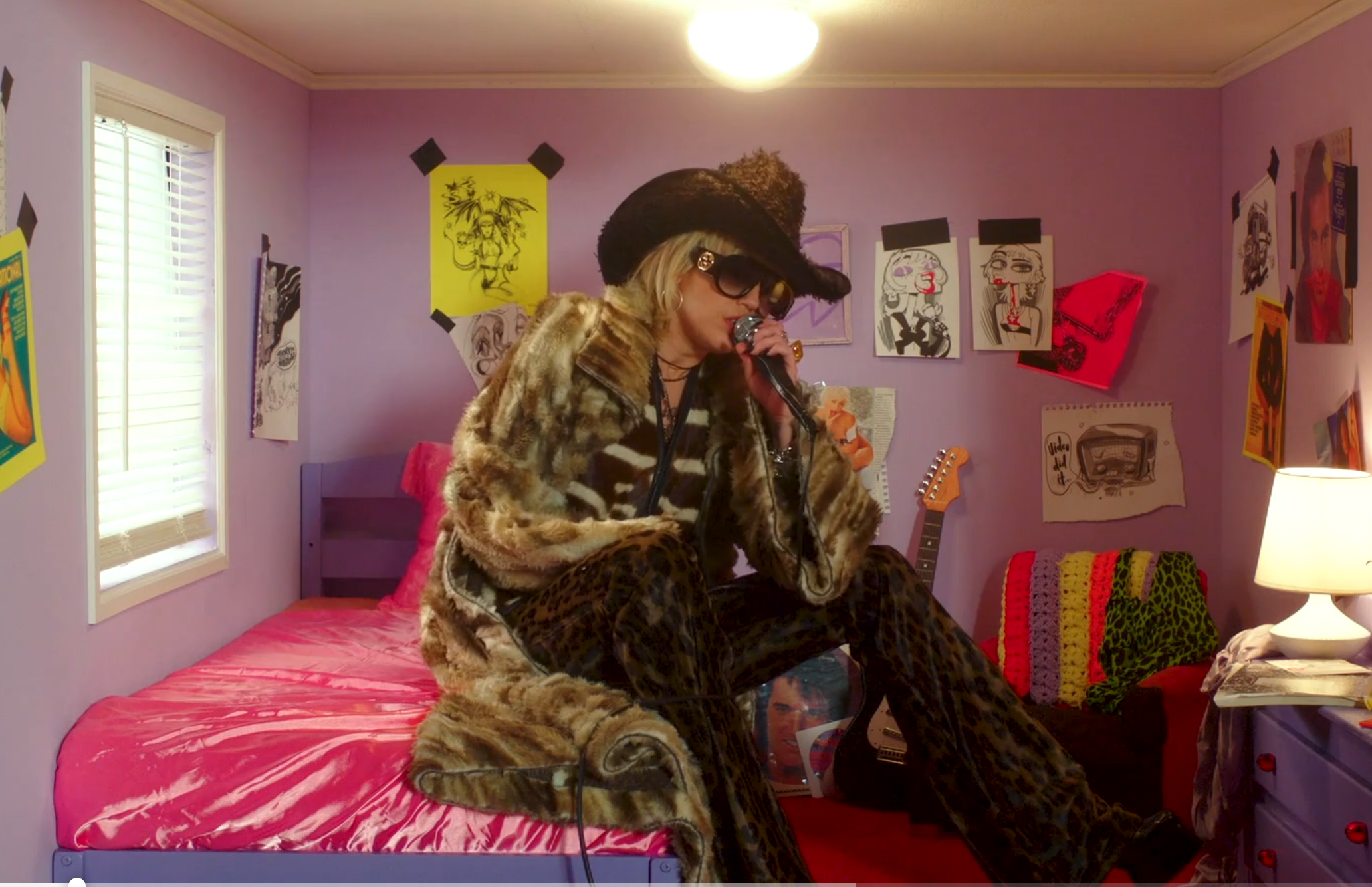 Over the past few years, Miley Cyrus’ embrace of rock — and classic/alt-rock in particular — has been well-documented. Her latest album, Plastic Hearts, upped the ante on that and turned the former Disney pop princess into a full-fledged rock star.

Thus, for her new Tiny Desk (Home) Concert, folks shouldn’t be surprised that she tackled yet another ’90s rock classic with her version of Mazzy Star’s “Fade Into You.”  Sporting a cowboy hat, sunglasses and other rock star regalia, Cyrus roars with passion as she hits Hope Sandoval’s notes on the melodic, moody rocker.

She also performed a pair of Plastic Hearts songs with “Golden G String” and “Prisoner.”

Watch the 11-minute set below.

“Fade Into You” is the latest alt-era cover Cyrus has performed. On the Howard Stern Show in November, Cyrus belted out a version of Hole’s “Doll Parts” that won approval from none other than Courtney Love. She also took on Pearl Jam’s “Just Breathe” at a Backyard Session concert for MTV from her backyard. Cyrus said that she had a Metallica covers album on the way as well.

She’s also at work on the follow up to Plastic Hearts. Producer Andrew Watt told us in December that he was teaming with Cyrus again for another album. 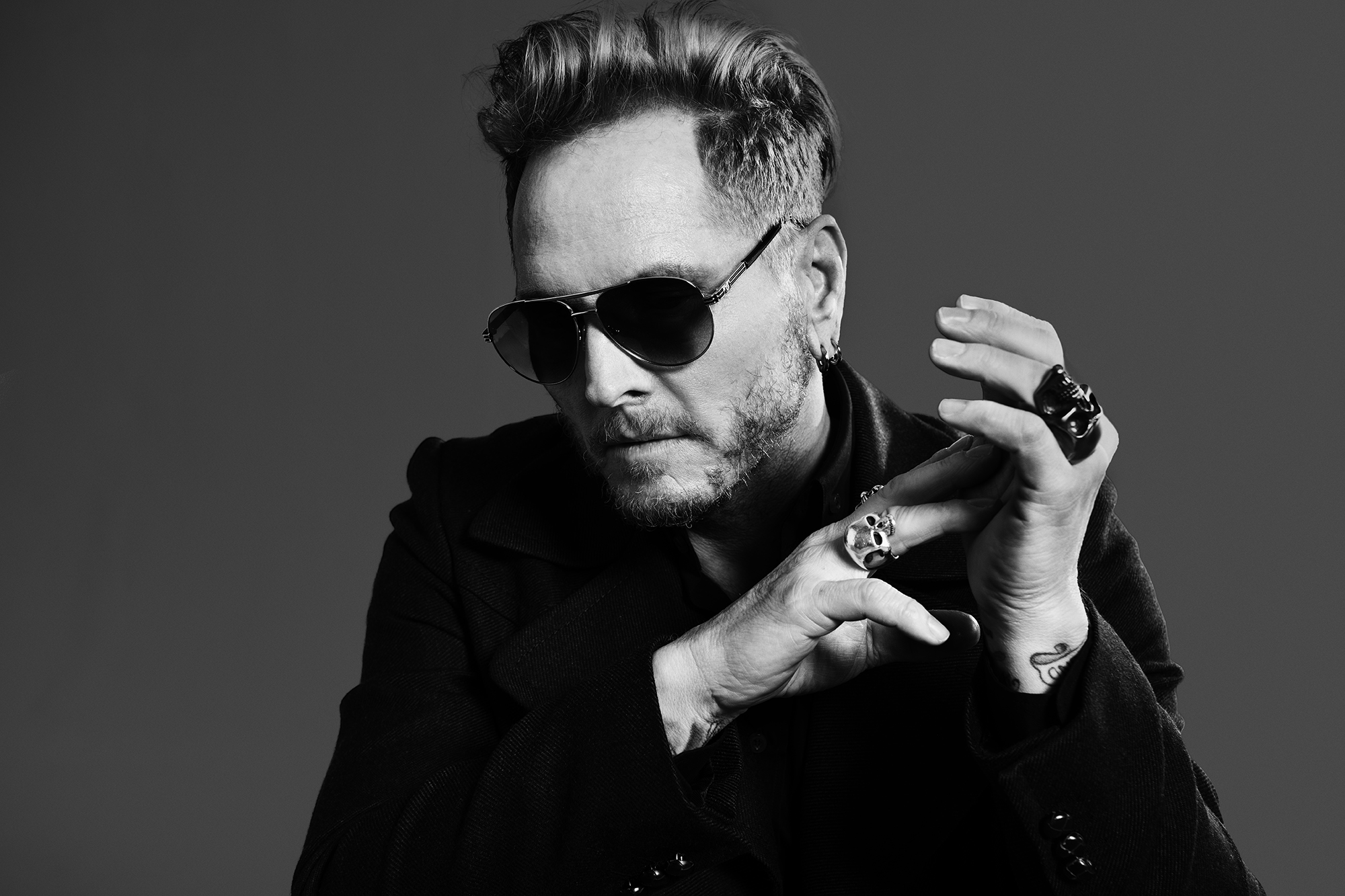 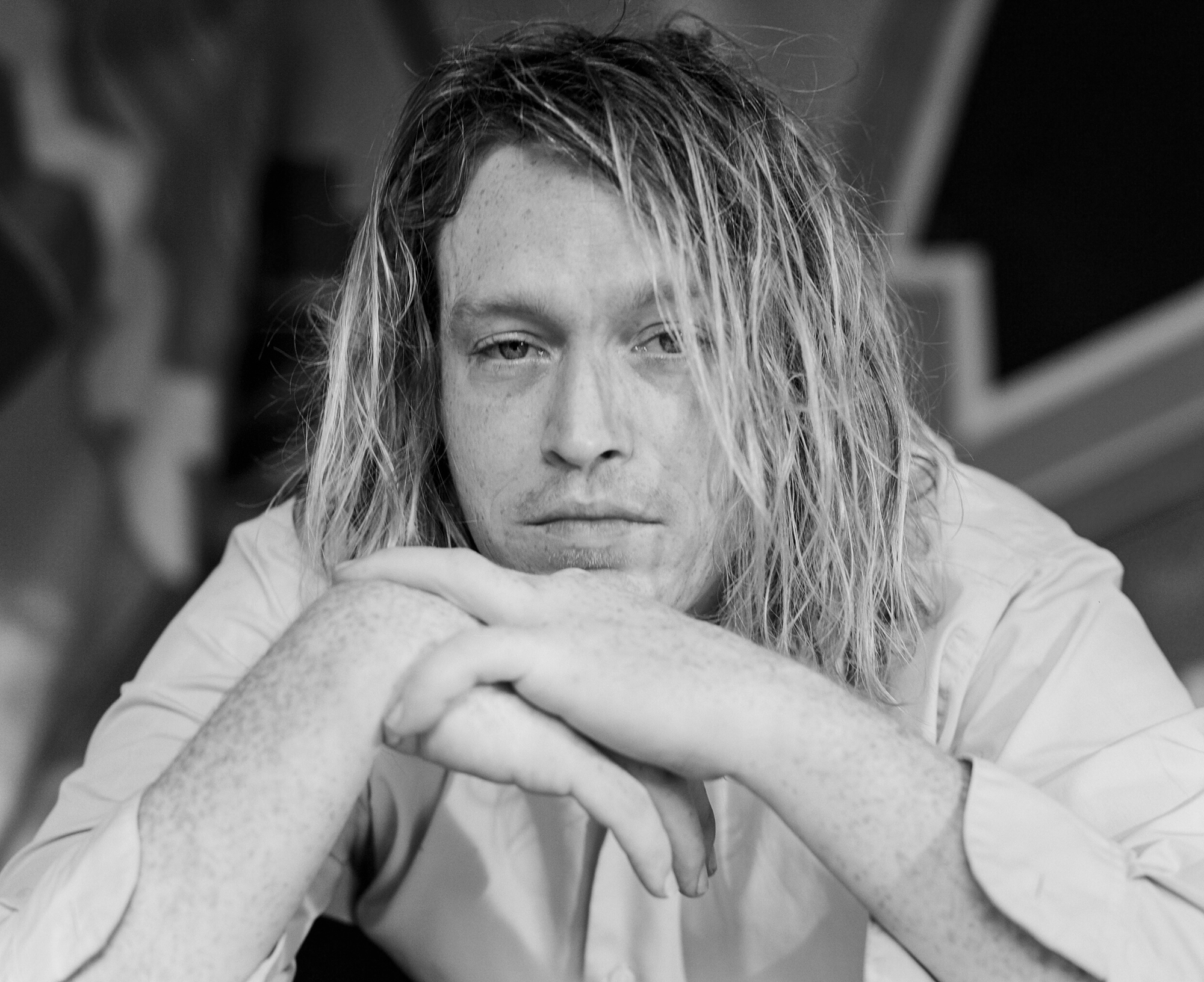