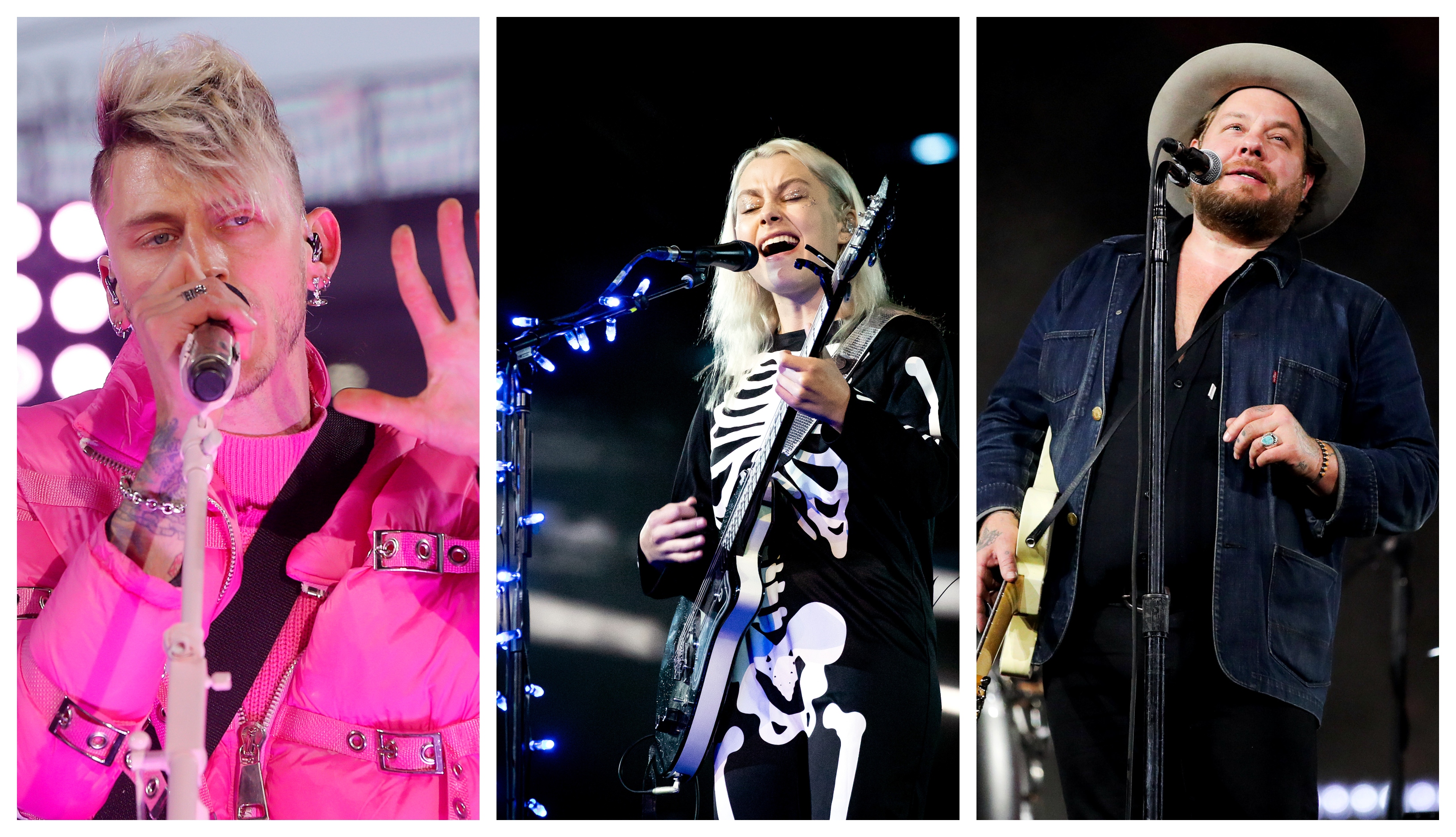 Saturday Night Live will return to the air on Jan. 30 with a stellar group of musicians heading to 30 Rock. Machine Gun Kelly will perform for the first time on the show that will be hosted by fellow first-timer, John Krasinski.

Phoebe Bridgers and Nathaniel Rateliff will also be making their SNL debuts on Feb. 6 and 13, respectively. The hosts will be Schitt’s Creek star and co-creator Dan Levy and Regina King.

NBC announced that SNL will also have shows on Feb. 20 and 27, but didn’t reveal who the hosts and musical guests would be at this time.

Last year, Machine Gun Kelly was featured on our November cover. You can read that here. Bridgers, meanwhile, appeared on both our best songs and best albums of 2020 lists.

Saturday Night Live is in the middle of its 46th season.