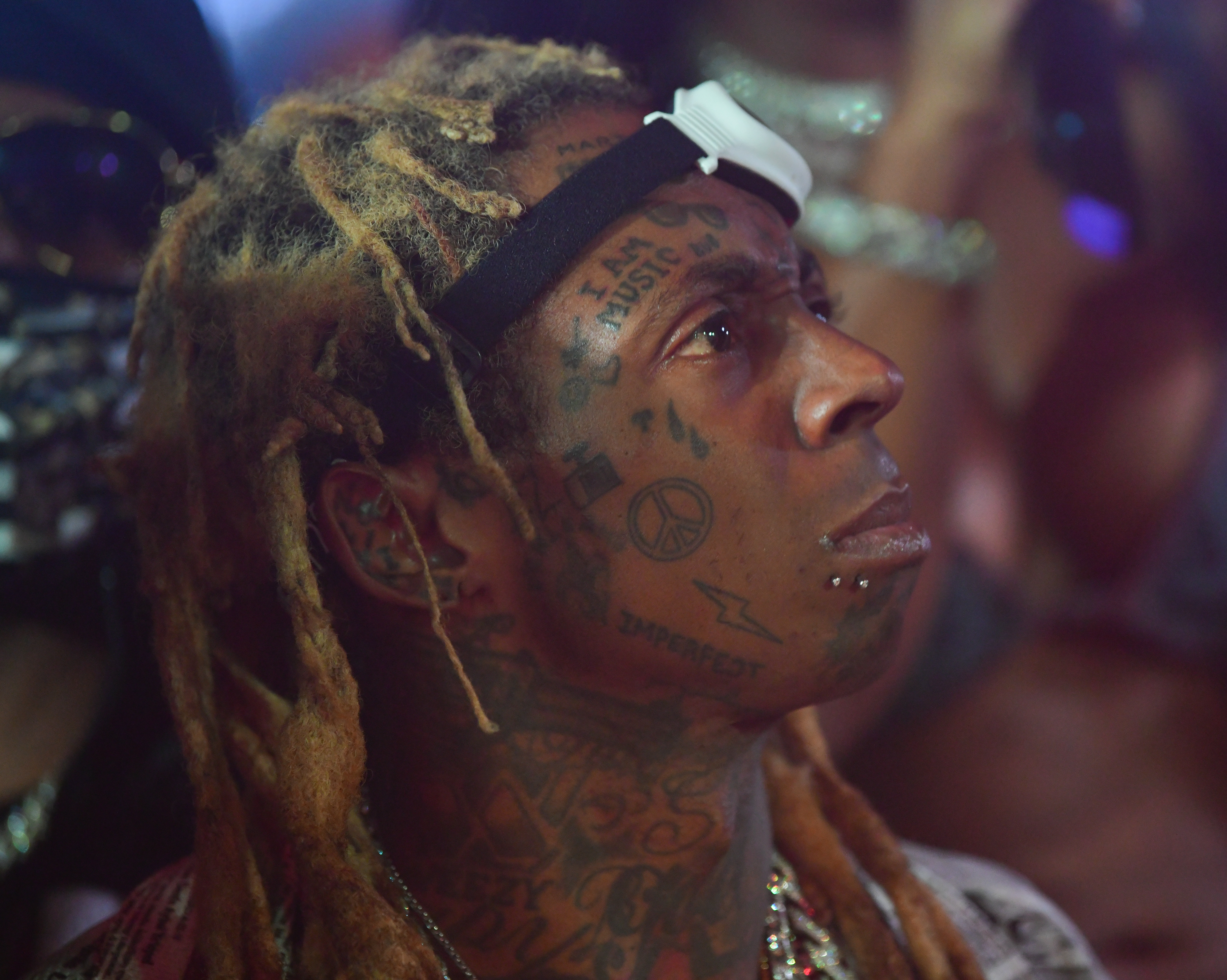 On his literal last night in office, President Donald Trump unleashed more than 143 pardons that included notorious figures, close confidants, ardent supporters and some familiar faces. One of those was Lil Wayne.

Fox News was first to report on Monday that the rapper was going to receive a presidential pardon.

Back in October, Lil Wayne was pictured at the White House with Trump and expressed his support for the president and his “platinum plan” at the time. It seems like whatever happened at that meeting paid off.

In December, Weezy pled guilty to a federal weapons charge that stemmed from a December 2019 incident where federal authorities searched a private plane he was traveling to Miami on and found a gun in his luggage. The rapper was charged in  November with one count of illegal possession of a firearm and ammunition by a convicted felon and faces up to 10 years in jail.

He had faced up to 10 years in jail as a convicted felon. In 2009, the rapper pled guilty to attempted criminal possession of a weapon.

Other notable pardons included Kodak Black and Death Row Records’ co-founder Michael “Harry O” Harris for attempted murder and cocaine trafficking. According to the Daily Beast, none other than Snoop Dogg had been lobbying for this release.