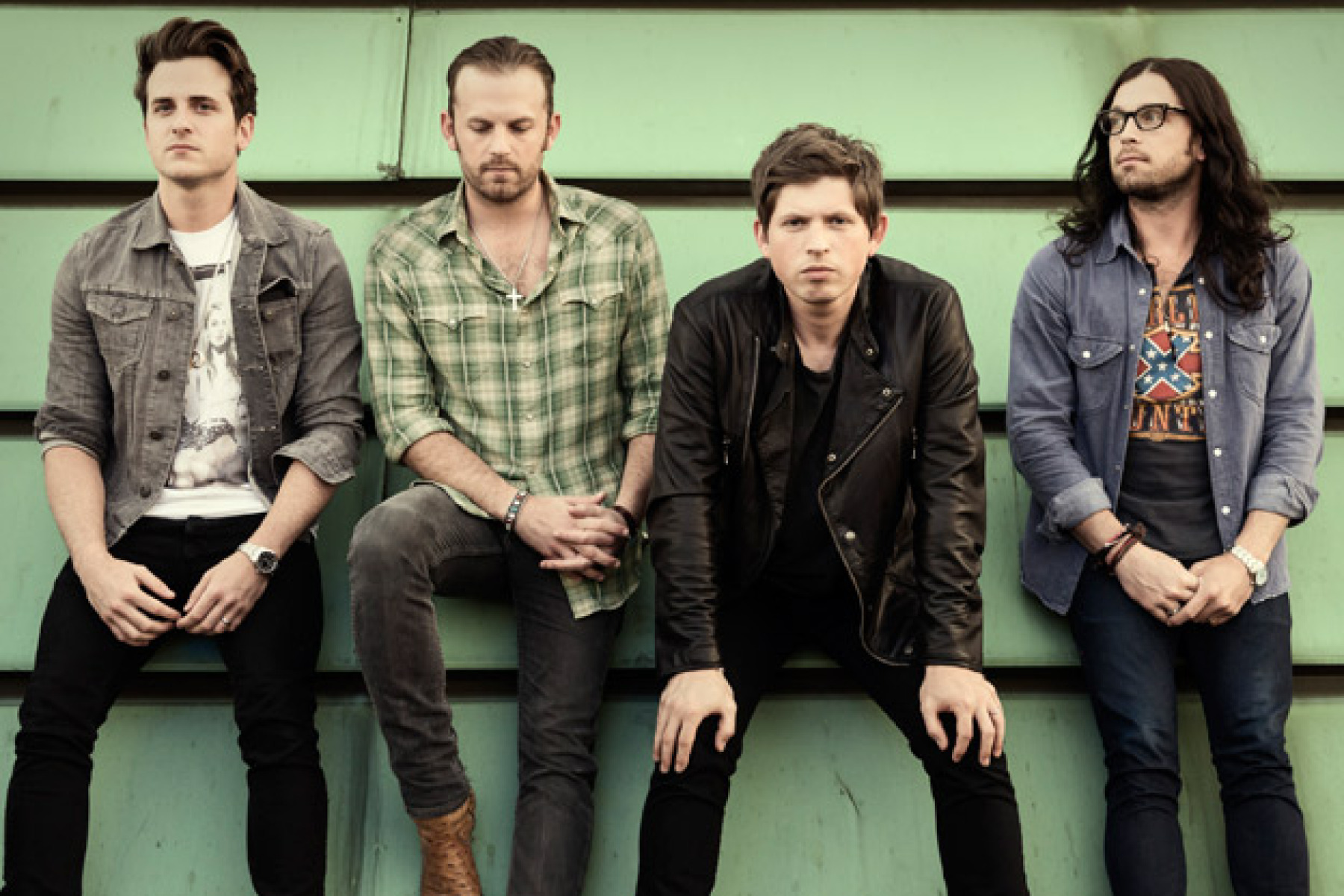 To jump-start the new year, Kings of Leon, who have been mostly quiet since 2016’s WALLS album, shared teasers of four new songs — “Must Catch the Bandit,”  “Feel the Way You Do,” “Dancing In Your Head” and “Spin It Like We Can” — on Instagram.

They dropped the hints in two batches; last week the band teased that “‘Must Catch The Bandit” and “Feel The Way You Do” would release on Jan. 7.  Subsequently, they shared snippets for “Dancing In Your Head” and “Spin It Like We Can” without release dates.

With the exception of the times-appropriate tune “Going Nowhere,” which dropped in March 2020, at the beginning of the pandemic, Kings of Leon have been quiet since the 2016 release of WALLS. Until now.

Check out the old-school-sounding teasers, starting with “Must Catch the Bandit,”  below.

“Feel the Way You Do” is here:

Listen to “Spin it Like We Can” and “Dancing in Your Head” below.

The band had first teased new music last February and are making good on their social media promises, with the band’s Jared Followill dropping the first hint in a tweet on Christmas day. It teased: “if you were promised new Kings music in two weeks, would you forgive us? Could you?”