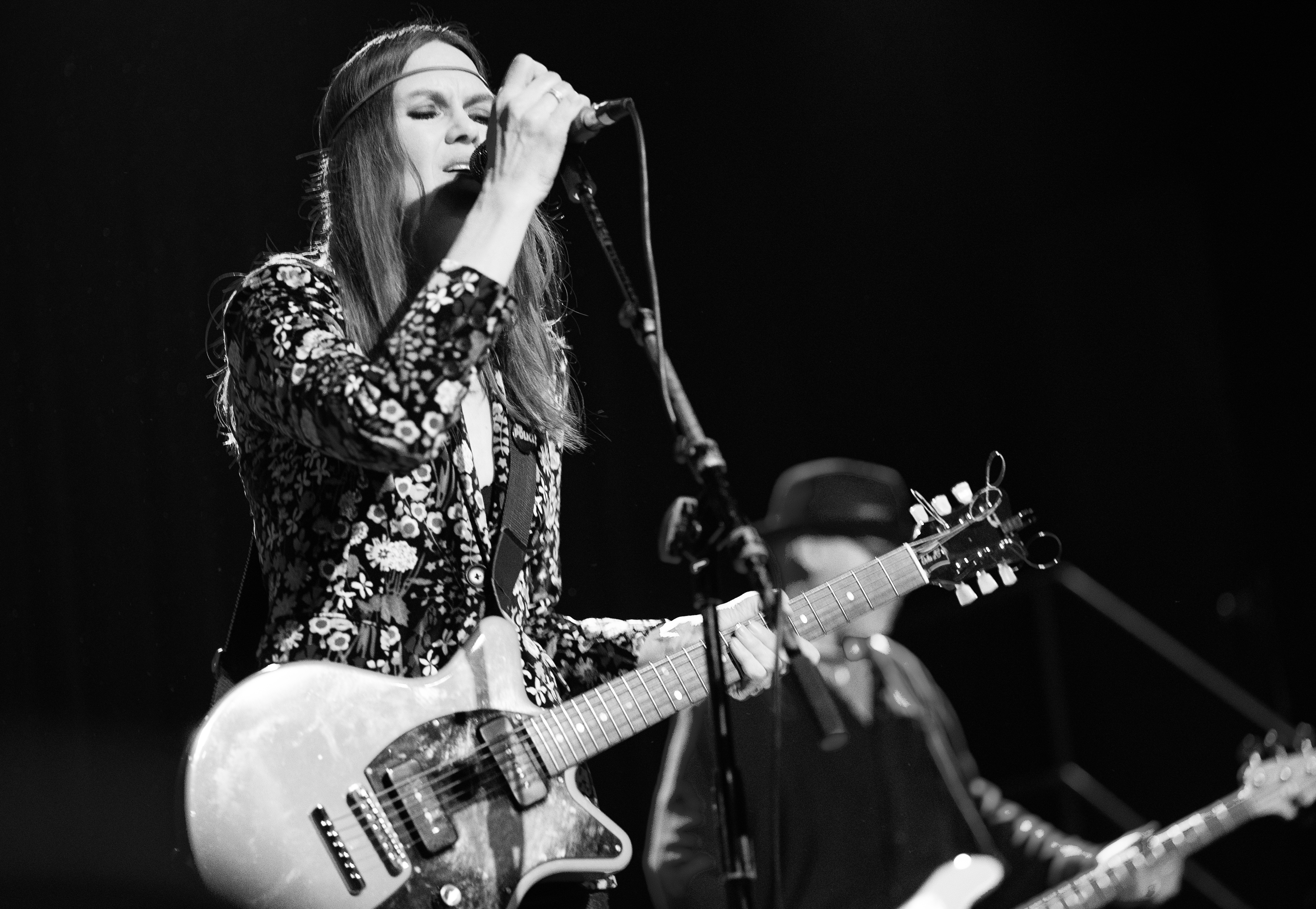 Juliana Hatfield has stayed busy the past four years (to put it mildly) with cover albums (Olivia Newton-John and the Police) and a pair of her own releases (2017’s Pussycat and Weird in 2019). Keeping up that prolific pace, the alt-rocker has announced Blood, her 19th studio album overall.

Blood promises to get weird, with the subject matter addressing, according to a release, “a deep dive into the dark side with a lens on modern human psychology and behaviour.” Of course, the record was inspired by what’s gone on in the world over the past four years.

“I think these songs are a reaction to how seriously and negatively a lot of people have been affected by the past four years,” Hatfield said in a statement. “But it’s fun, musically. There’s a lot of playing around. I didn’t really have a plan when I started this project.”

The first song from that collection, “Mouthful of Blood,” is out now. As you’d expect from Hatfield, it’s catchy and melodic, even as it tackles a serious topic.

Blood is available for pre-order now on American Laundromat Records. It’s out on May 14.

Paul Westerberg: Throwing Out the Past