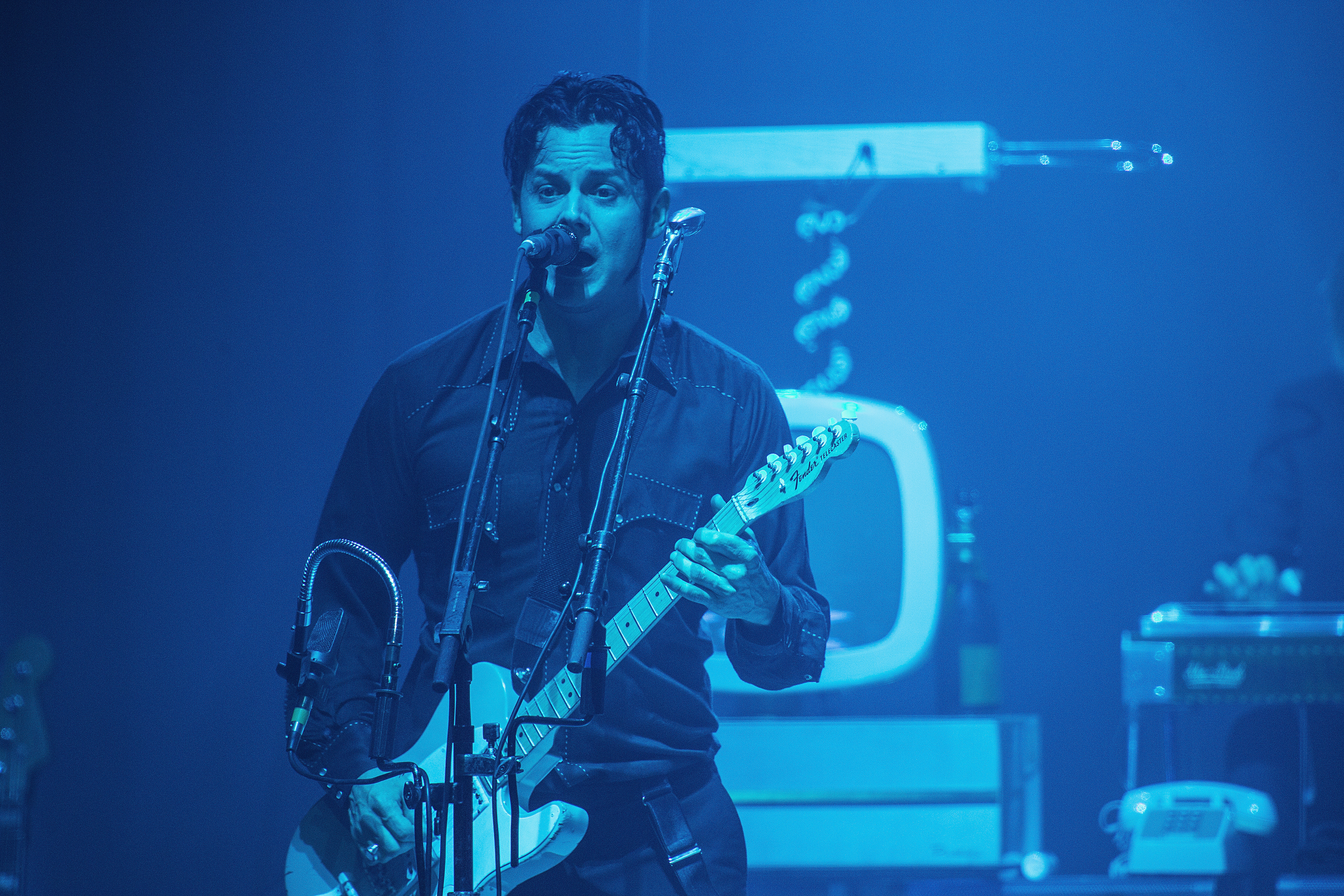 Jack White has been laying low for the better part of the past year, but his Third Man Records is dusting off a classic set for its latest Vault release.

The Detroit native’s 2014 show at the city’s Masonic Temple has long been one of his most revered. White performed 38 songs over the course of three-and-a-half hours that included wide-ranging covers of Beck’s “Devil’s Haircut” to Hank Williams’ “Ramblin Man.” The collection will be released on four 180-gram colored vinyl LPs, with a slipcase cover with custom printed photo inner sleeves and will include shots from the night by official tour photographer David Swanson. 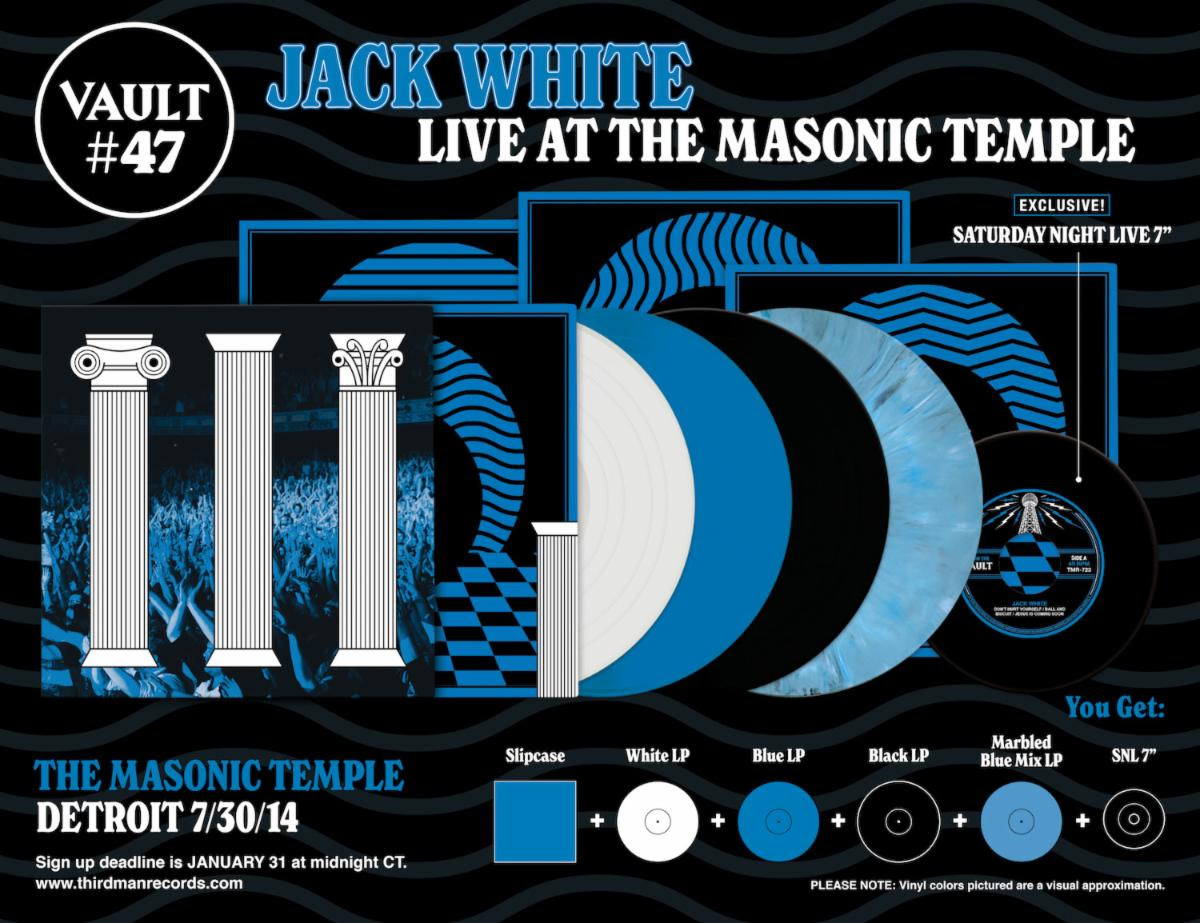 Listen to “Missing Pieces” from that show by clicking here.

On top of that show, the set will include a seven-inch single of White’s October 2020 performance on Saturday Night Live, where he filled in for Morgan Wallen and paid tribute to Eddie Van Halen as well.

You can sign up for the limited release by clicking here, but you can only have until Jan. 31 to sign up.

See the full tracklisting below: