The event was supposed to take place on Jan. 31 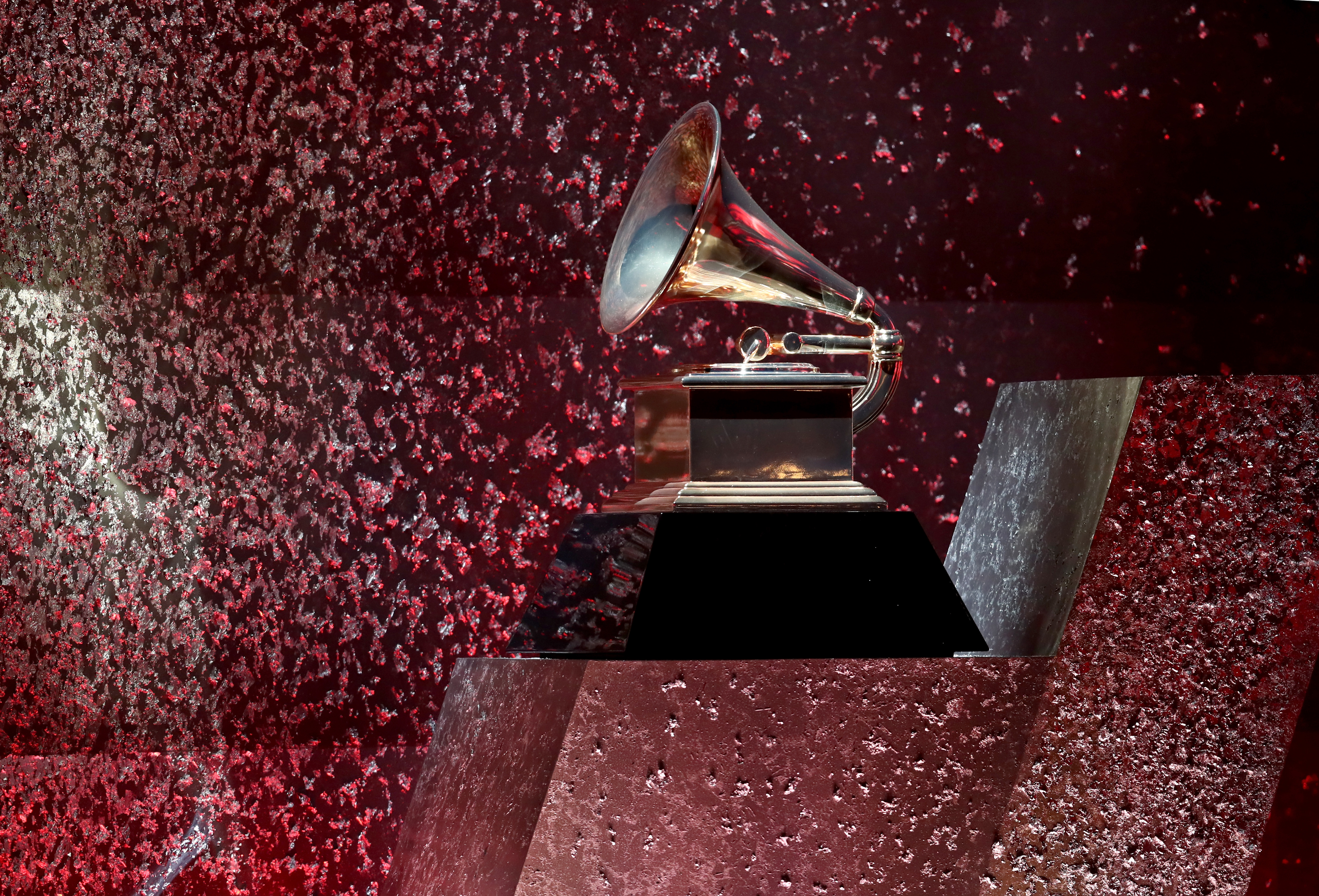 This year’s Grammy Awards, which were supposed to take place later this month, have been postponed. According to Rolling Stone, Concerns over COVID-19 and travel forced the Recording Academy to move the Jan. 31 date to March 14.

“After thoughtful conversations with health experts, our network partner CBS, our host, and artists scheduled to appear, we have made the decision to postpone the 63rd GRAMMY Awards to March 21, 2021. The deteriorating COVID situation in Los Angeles, where hospital services have been overwhelmed, ICUs have reached capacity, and new guidance from state and local governments have all led us to conclude that postponing our show was the right thing to do. Nothing is more important than the health and safety of those in our music community and the hundreds of people who work tirelessly on producing the show.

“We want to thank all of the talented artists, the staff, our vendors, and especially this year’s nominees for their understanding, patience, and willingness to work with us as we navigate these unprecedented times. The show will go on and we will unite and heal through music by celebrating excellence and saluting this year’s outstanding nominees.”

The Trevor Noah-hosted event was set to feature limited attendance similar to this year’s Emmys, but with Los Angeles currently the epicenter of the pandemic and the Grammys set to take place downtown, this seems like this would be a wise move.