Gerry Marsden of Gerry and the Pacemakers Dies at 78

He was a Liverpool FC legend 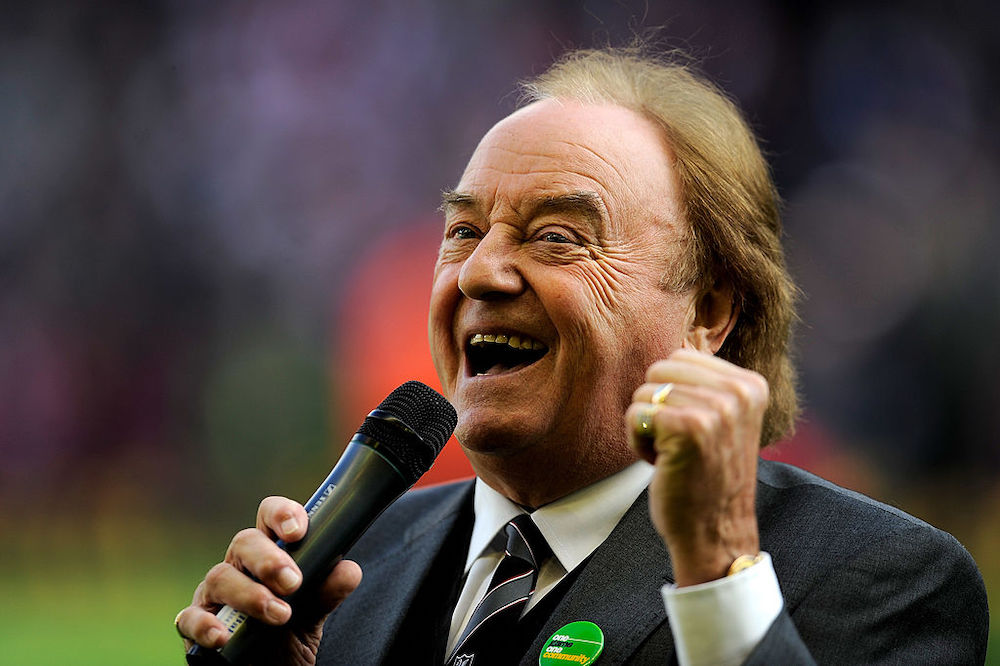 Gerry Marsden has died at the age of 78. The Gerry and the Pacemakers frontman was battling an infection in his heart and passed away Sunday morning.

Marsden formed the Pacemakers in 1959, and the Liverpool band became the second signed to the Beatles’ manager Brian Epstein. They released their debut single “How Do You Do It?” in March 1963, which soared to the top of the charts; however, their best-known song is a cover.

A few months after releasing their No. 1 single, the Pacemakers released a rendition of “You’ll Never Walk Alone,” originally from the 1945 Rodgers and Hammerstein 1945 musical Carousel. The song ended up becoming Liverpool football club’s anthem, and Lana Del Rey recently recorded an a cappella version of it to accompany an upcoming documentary about the soccer team.

“It is with such great sadness that we hear of Gerry Marsden’s passing,” Liverpool FC tweeted when news broke of his passing. “Gerry’s words will live on forever with us. You’ll Never Walk Alone”

It is with such great sadness that we hear of Gerry Marsden’s passing.

Paul McCartney paid tribute to Marsden with an old photo of the Beatles and Pacemakers posing together. “Gerry was a mate from our early days in Liverpool. He and his group were our biggest rivals on the local scene. His unforgettable performances of You’ll Never Walk Alone and Ferry Cross the Mersey remain in many people’s hearts as reminders of a joyful time in British music…” he wrote. “My sympathies go to his wife Pauline and family. See ya, Gerry. I’ll always remember you with a smile.”

My sympathies go to his wife Pauline and family. See ya, Gerry. I’ll always remember you with a smile. – Paul

The Pacemakers originally disbanded in 1967, but five years later Marsden revived the band with a new lineup and continued to perform until he retired in 2018. He is survived by his wife of 55 years, Pauline, and two daughters: Yvette and Victoria.