Read a note penned by Dave Grohl as well 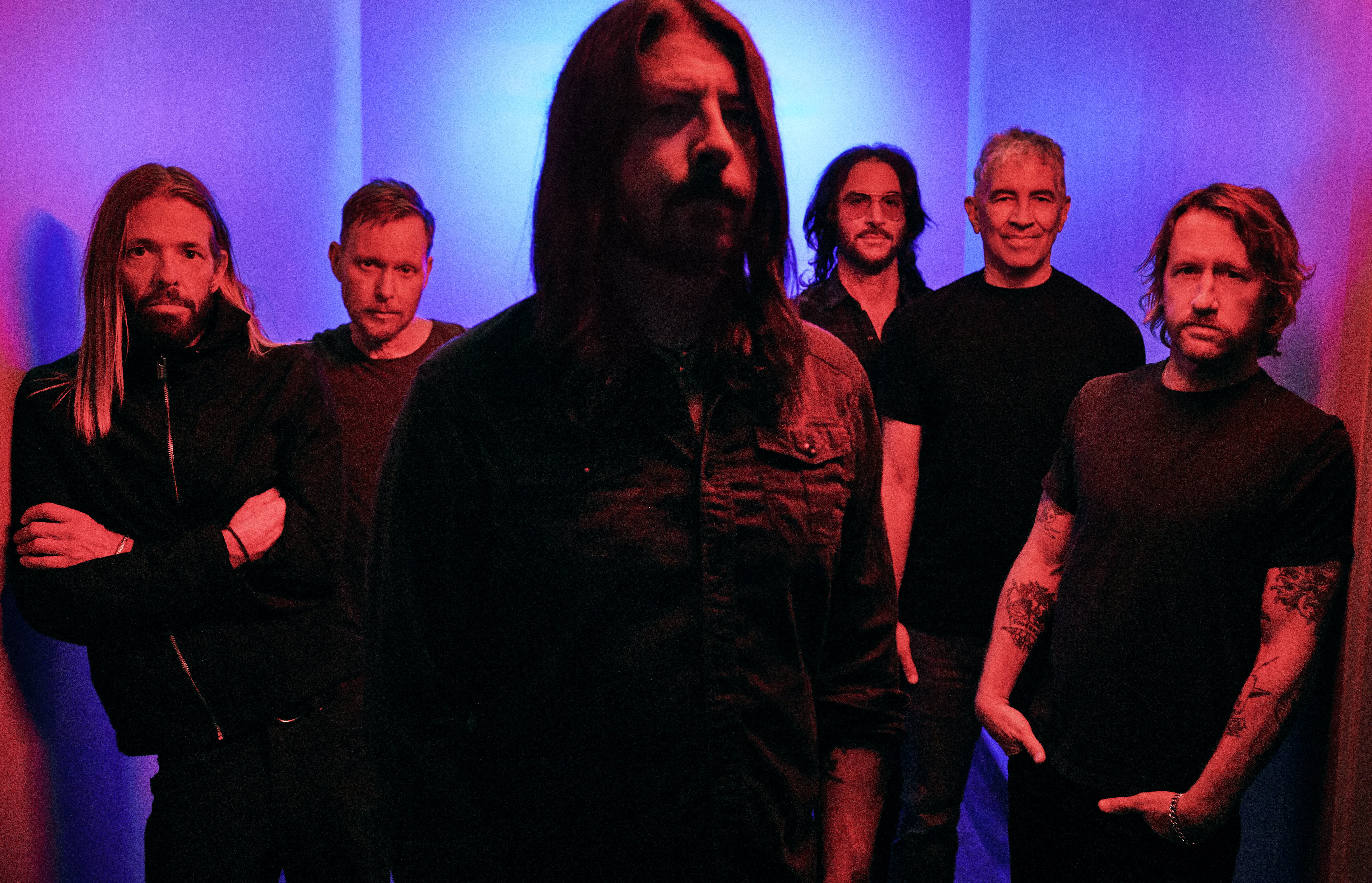 Foo Fighters are ringing in the New Year on a bright note. The group shared “No Son of Mine,” the second single off their upcoming album, Medicine at Midnight. The song slightly veers off the path Dave Grohl outlined in early 2020 when he compared the band’s 10th studio album to David Bowie’s Let’s Dance.

Opening with a crunchy, hard rock riff, “No Son of Mine” is less experimental than “Shame Shame” and more akin to the straightforward rockin’ that Foos fans are accustomed to.

“This is the kind of song that just resides in all of us and if it makes sense at the time, we let it out,” Grohl says of the song. “Lyrically it’s meant to poke at the hypocrisy of self righteous leaders, people that are guilty of committing the crimes they’re supposedly against…”

Grohl also wrote a note, which you can see below. The group previously released “Shame Shame,” which they also performed on Saturday Night Live in November. Following that appearance, Dave Grohl and company have made the rounds ahead of the album’s release, appearing on The Late Show, where Grohl spoke about his drum battle with 10-year-old phenom Nandi Bushell.

Grohl also shared a choice story on Apple Radio about the time he did mushrooms at his mother’s holiday party.

See the full tracklisting for the album below. Medicine at Midnight is out on Feb. 5.