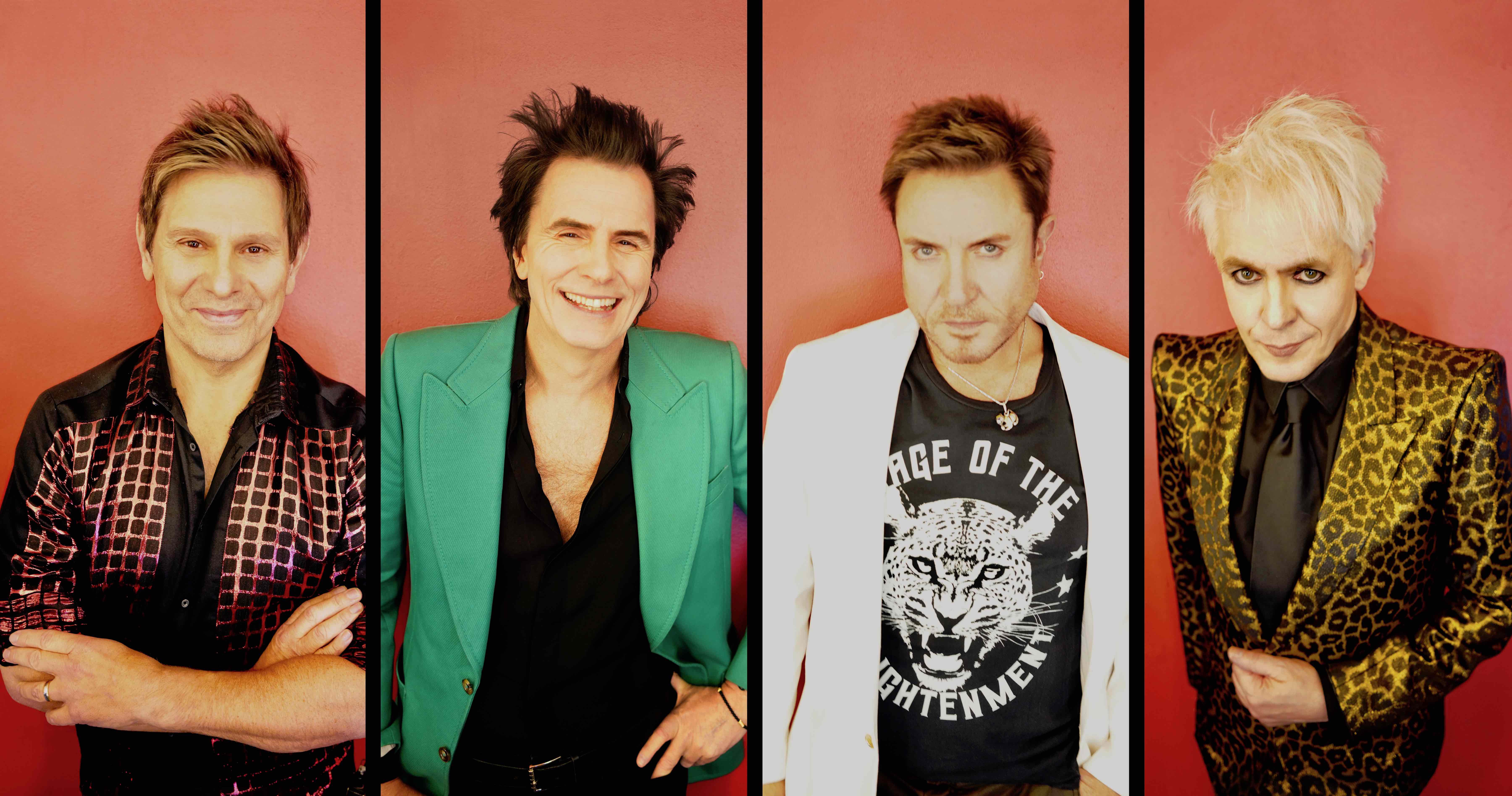 If you’ve been hungry like the wolf for new Duran Duran in your life, the cover and video of David Bowie’s “Five Years” will satisfy.

“My life as a teenager was all about David Bowie. He is the reason why I started writing songs. Part of me still can’t believe in his death five years ago, but maybe that’s because there’s a part of me where he’s still alive and always will be,” singer Simon Le Bon said in a statement of Bowie’s influence.

“When we got the Ziggy Stardust LP and put the needle in the groove, our first taste of its perfection was the song ‘Five Years.’ I can’t begin to explain how honored I feel for Duran Duran to be given the opportunity to perform this icon, and to place our name alongside Bowie’s for this commemoration of his music,” he continued.

The cover was released as a tribute to the Thin White Duke on what would have been Bowie’s 74th birthday on Jan. 8th. The video features Bowie’s longtime pianist Mike Garson, who produced a virtual live event earlier this month that also featured Duran Duran.

Check out Duran’s “Five Years” below.

In other DD news, 2021 marks the 40th anniversary of Duran’s self-titled debut album, which included the hits “Girls On Film” and  “Planet Earth.”

Additionally, the band has confirmed that new music is in the works and will be out this year.

Plus, Duran 40 on Pandora features the band’s biggest hits and fan favorites from across their career, in format merging music and talk. The collection includes all four band members and with special guests providing commentary on the making of, and inspiration behind the music. The program will be available via Pandora starting Jan. 28, with broadcast versions airing on SiriusXM’s Volume (channel 106) and First Wave (channel 33).