The tune appeared on the lineup's 'Georgia' EP last year 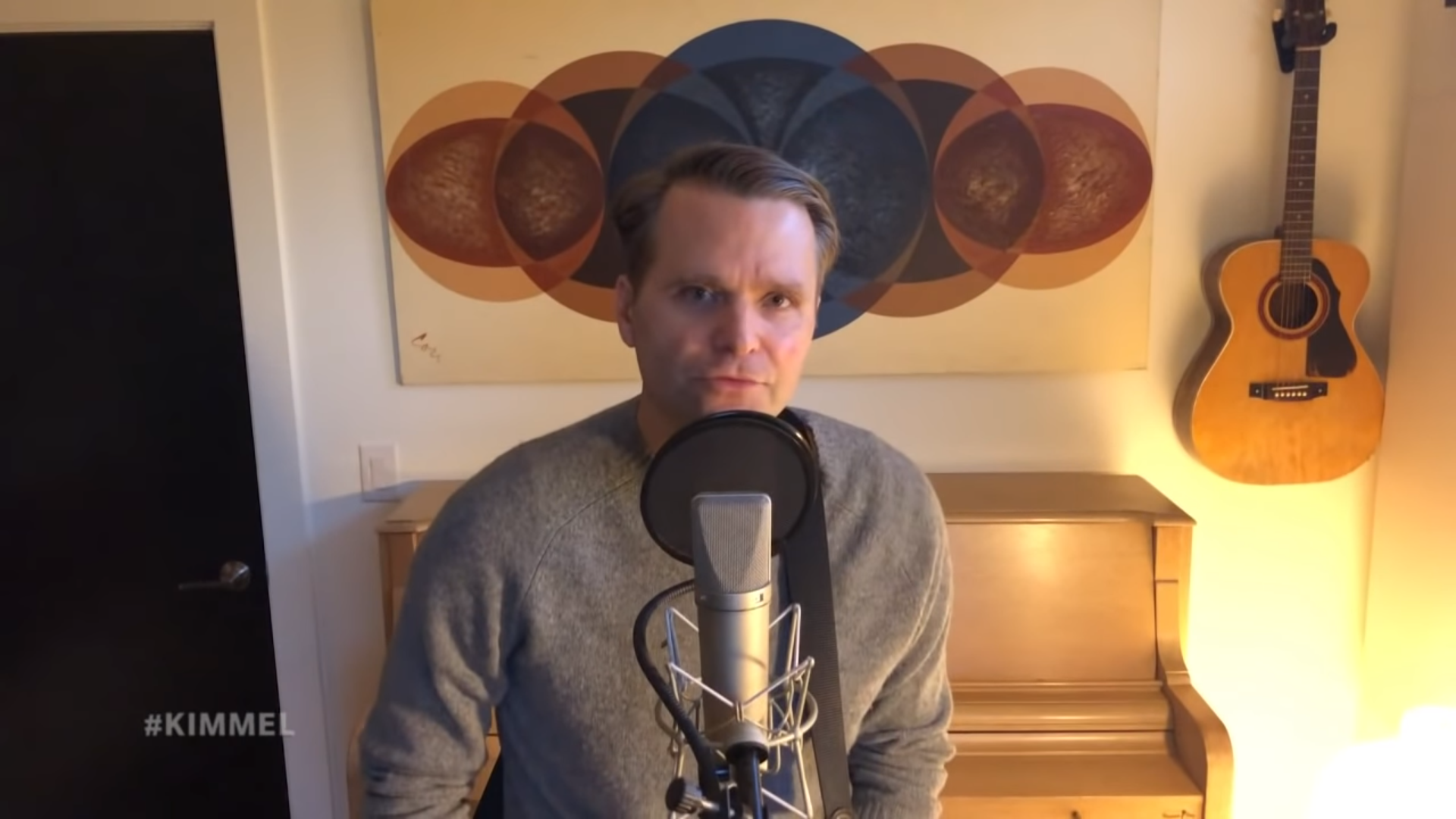 In December, Death Cab For Cutie released The Georgia EP, serving up covers of bands including R.E.M., Cat Power and TLC,  and last night (Jan. 26), they turned in a tender socially-distanced live version of a song from that record – TLC’s “Waterfalls” — on Jimmy Kimmel Live!

A year into the COVID-19 pandemic, many bands are now performing together in one room, but in a flashback to 2020, frontman Ben Gibbard and the band played remotely from their own homes and studios.

TLC’s 1995 hit “Waterfalls,” has been covered live and on albums by Eve 6, Bette Midler, Meshell Ndegeocello and even parodied by “Weird Al” Yankovic as “Phony Calls.”

Gibbard kept busy during 2020, dedicating a live performance of Death Cab for Cutie’s “Northern Lights” and Gibbard’s side project Postal Service’s “Such Great Heights” to the USPS.