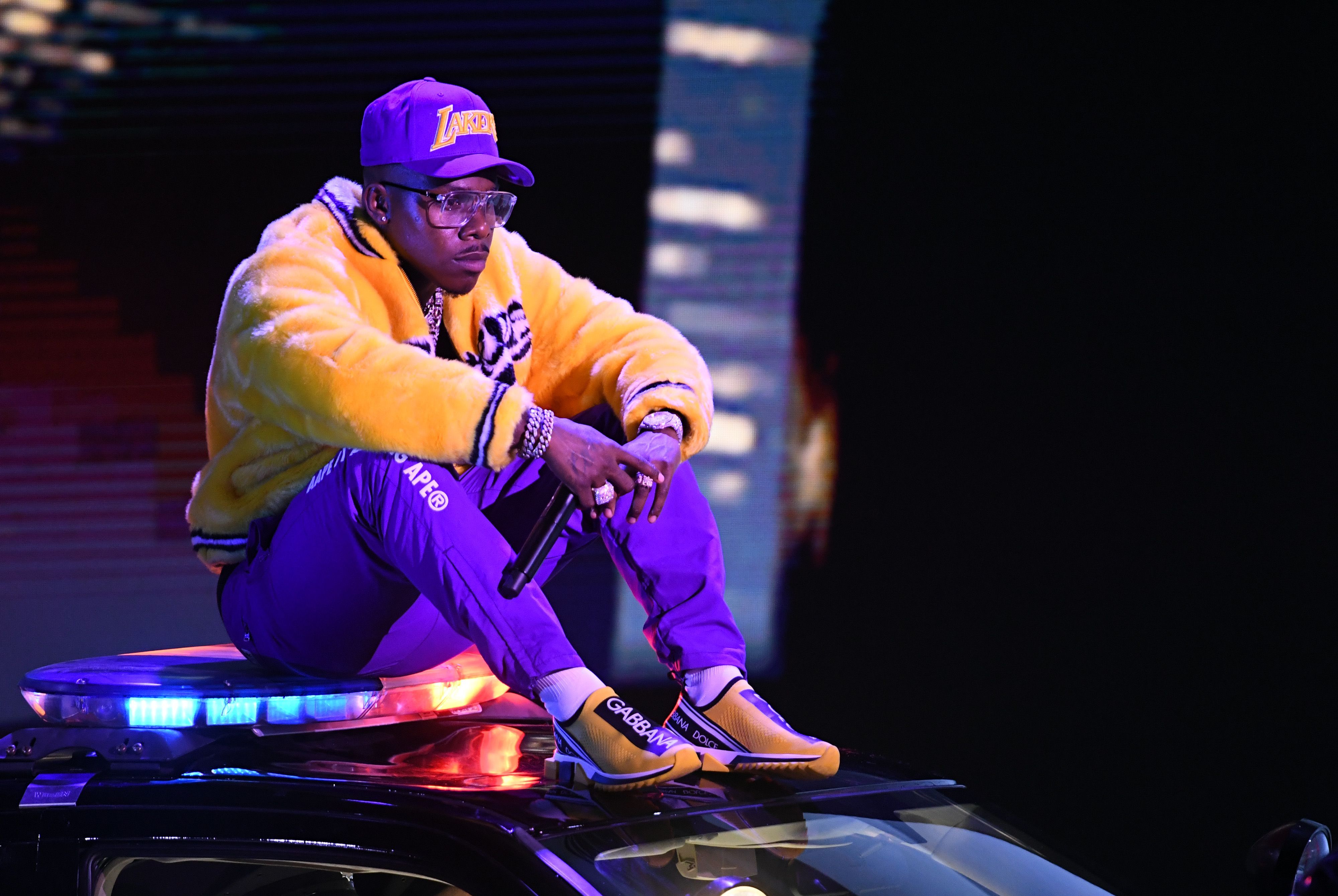 DaBaby was arrested on Thursday afternoon in Beverly Hills. The rapper, born Jonathan Kirk, was released on $35,000 bond, a spokesperson for the Beverly Hills Police Department tells SPIN.

According to the Beverly Hills Police, officers responded to the 300 block of Rodeo Dr. after store security called 911 on a group of male subjects walking southbound on Rodeo Drive.  CBS LA notes that it was the Gucci store. At 4:45 pm, the group was detained and Kirk was arrested. He was charged with carrying a concealed weapon and carrying a loaded firearm in a vehicle.

A rep for DaBaby didn’t immediately respond to SPIN’s request for comment.