'BILLIE EILISH' will arrive on May 11 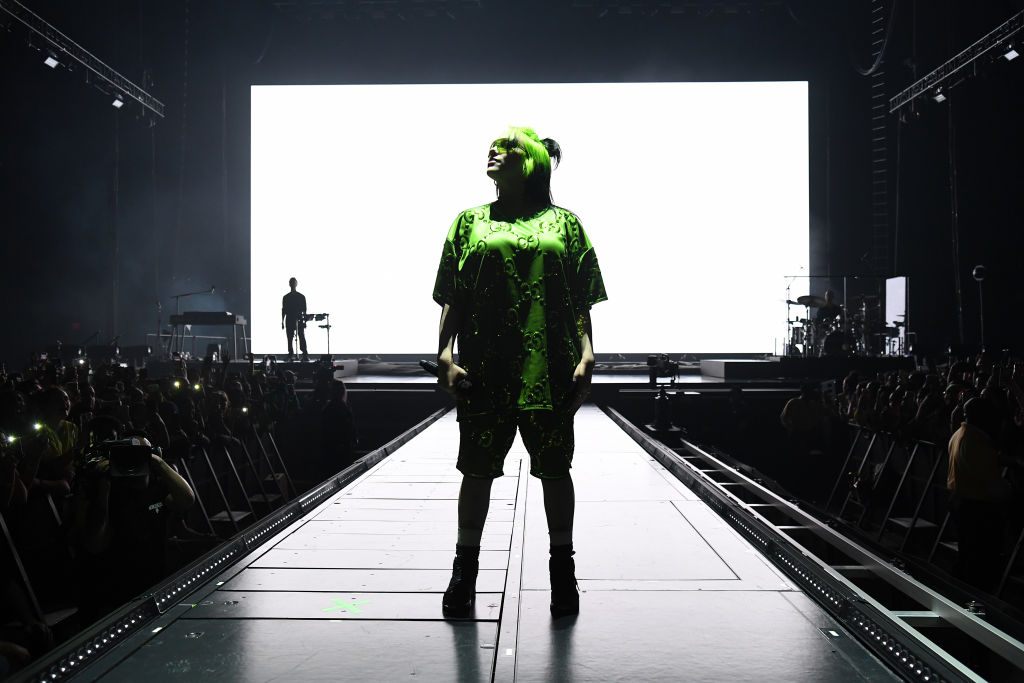 She may still be just a teenager, but Billie Eilish’s 19 years will be chronicled in her first book, BILLIE EILISH, a visual narrative journey through her life. The book, featuring hundreds of never-before-seen photos from her childhood, on tour, and more, will be out May 11 in hardcover and e-book, along with an audio companion.

“I spent many hours over many months pouring through my family albums and archives, handpicking all of the photos in this book. I hope you love it as much as I do,” Eilish said in a statement. Published simultaneously with the book will be a standalone audiobook of never-before-told stories and recollections from her personal life and career.

It will be released through Grand Central Publishing (GCP), a division of Hachette Book Group, and Wren & Rook (W&R), an imprint of Hachette UK, and the companies will publish the book in the U.S. and U.K. simultaneously. Preorder here.

The singer/songwriter had a busy 2020, performing a cover of the Beatles’ “Something,” directing her “Therefore I Am Video,” and putting on her first-ever global live stream event, Where Do We Go?