Bad Religion Share ‘Emancipation of the Mind’ on Inauguration Day 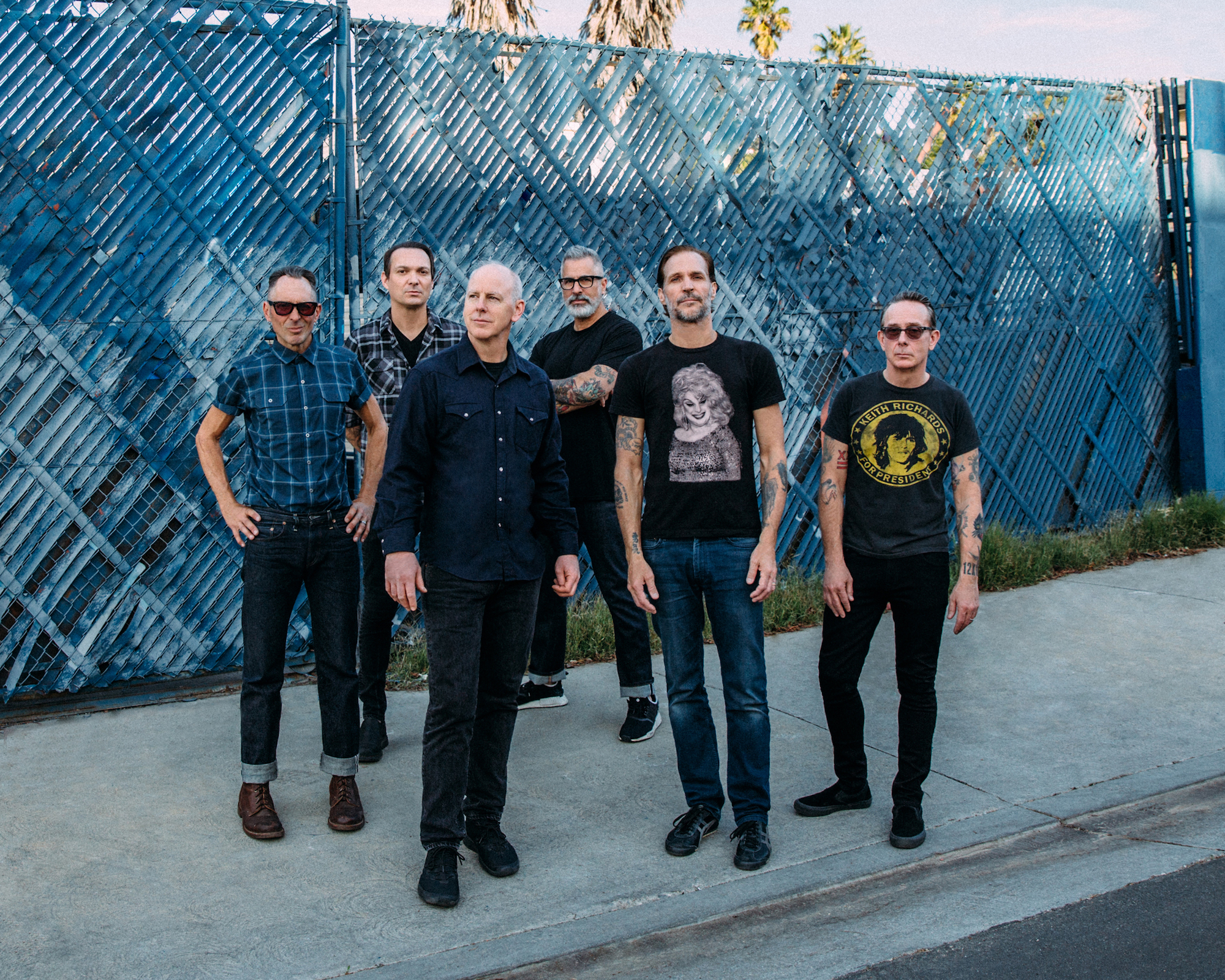 Politically-leaning punk icons Bad Religion released “Emancipation Of The Mind,” an outtake from the 2019 album Age Of Unreason in conjunction with the inauguration today of President Joe Biden.

The lyrics call for reason and open-mindedness as a new administration is welcomed into the White House.

“I think the song really is a celebration of enlightenment values that can be cultivated through enthusiastic learning and open-mindedness,” says co-songwriter and vocalist Greg Graffin. “So often we’re told what to think. But learning how to think (as opposed to learning what to think) is a true feeling of emancipation from the constraints of indoctrination that are so commonplace in our society.”

Check out the song below.

In October 2020, ahead of the U.S. election, Bad Religion shared “What Are We Standing For,” another outtake from the same album. We spoke with the band ahead of their 40th-anniversary with Alkaline Trio before that tour was ultimately canceled due to COVID.