"That's me not knowing who I am anymore" Reznor says 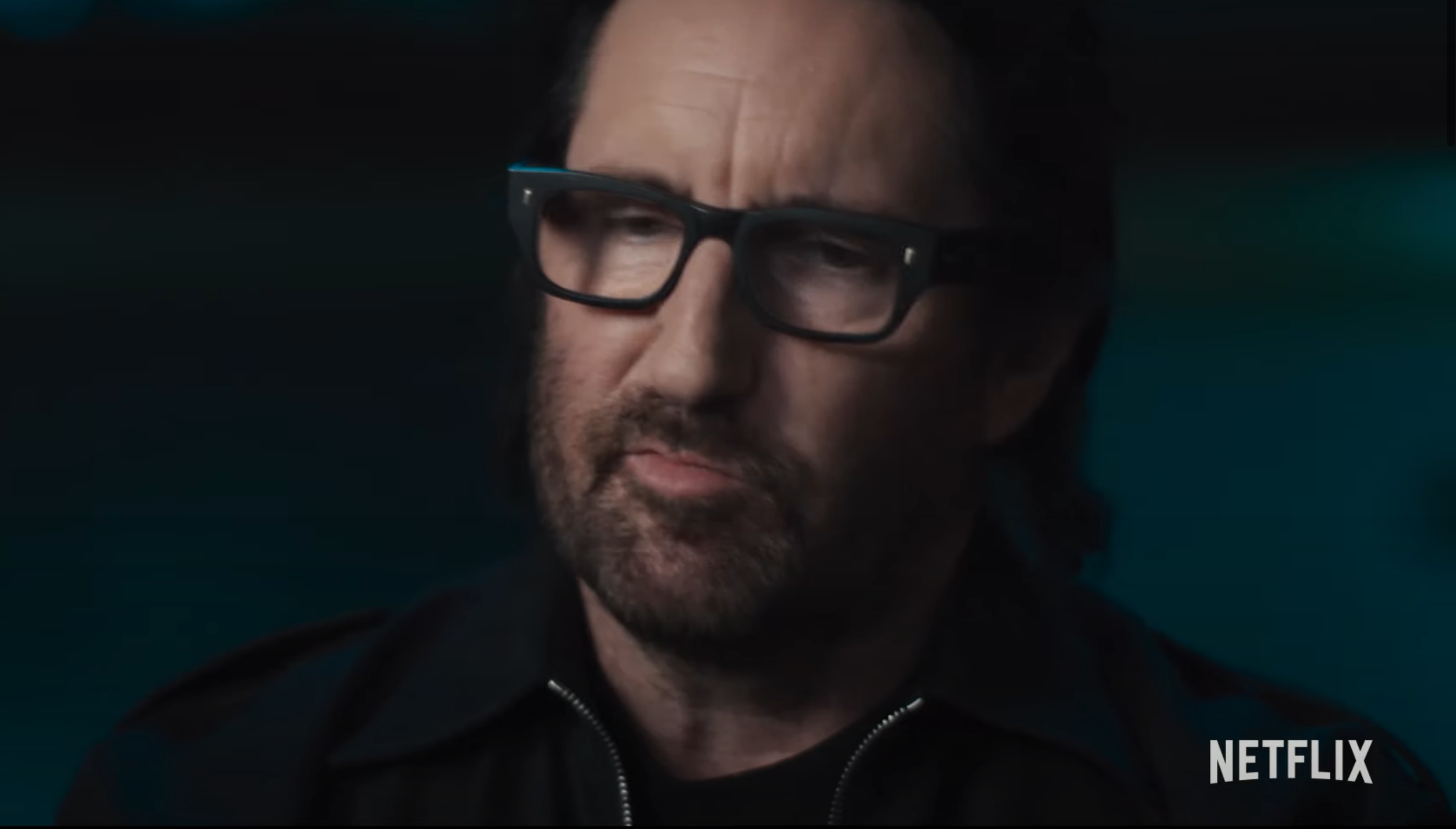 The second season Song Exploder, the Netflix series based on the podcast of the same name, premieres globally on Dec. 15 and just dropped its first trailer. In it, one of the most powerful moments is when Trent Reznor is seen listening to the classic Nine Nails song “Hurt” and reflecting, “I felt alone. That’s me not knowing who I am anymore: I think I said ‘I’m sorry.’ Then it exploded unexpectedly.”

In addition to Nine Inch Nails, the series features The Killers, Dua Lipa and Natalia Lafourcade. The lineup was initially announced in October.

A deep dive into the “deeply personal” Killers hit “When You Were Young” reveals that “those first three chords awakened us,” while Lafourcade shares that to get beyond a block for “Hasta La Raíz” where “the music did feel real,” she concluded, “this time will be my way.”

Dua Lipa, shown working on “Love Again” from her second studio album, Future Nostalgia, notes, “as long as I have stories, I’ll be telling them.