He was known for his flatpicking 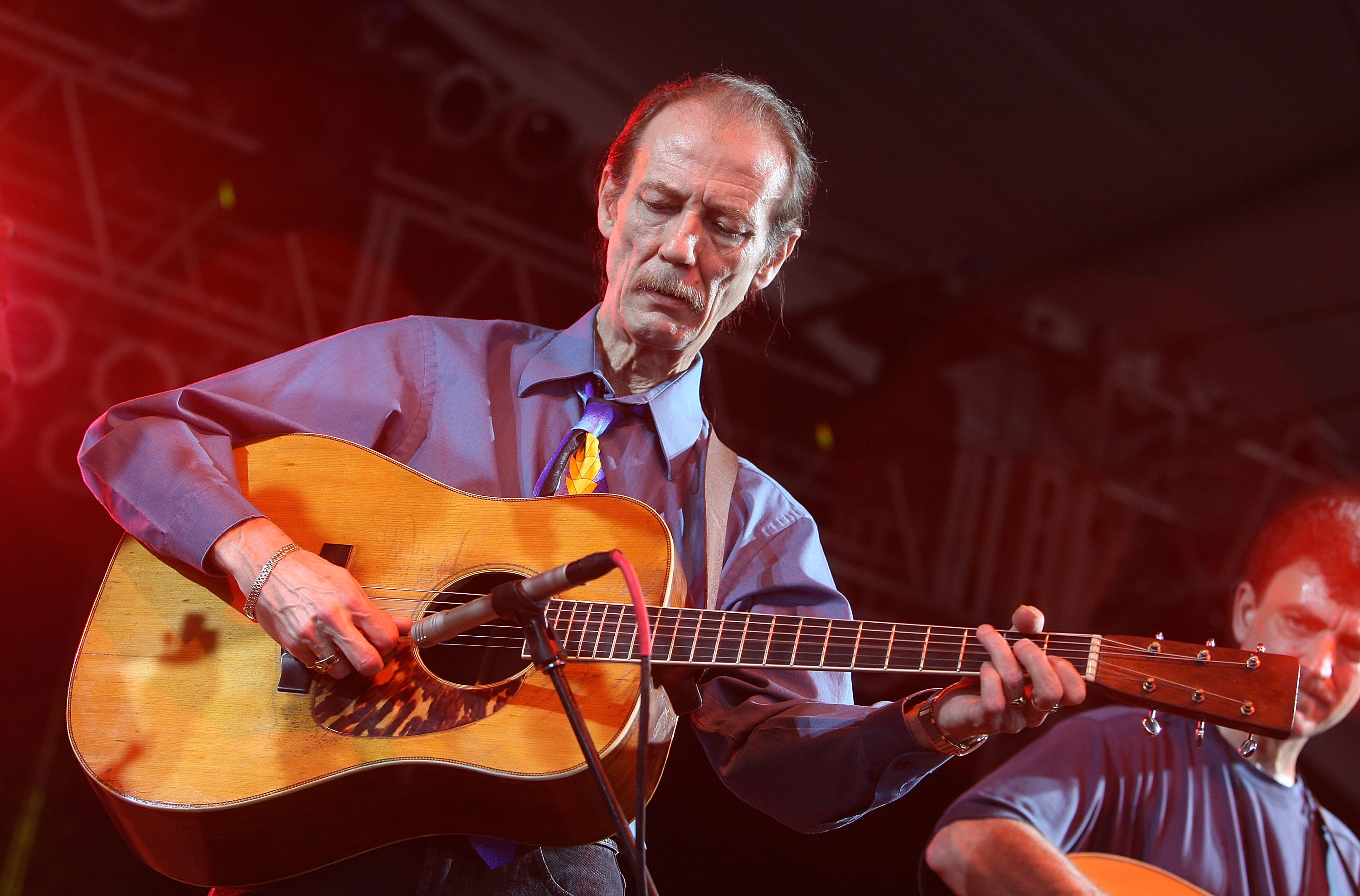 Tony Rice, the bluegrass guitarist known for his innovative flatpicking, quick sounds and is widely known as one of the greatest players in the genre, has died at the age of 69. His label, Rounder Records, confirmed the news of his death. Rice died on Christmas Day at his home in Reidsville, North Carolina.

Over the years, Rice recorded with various artists, including David Grisman Quintet, Ricky Skaggs, Jerry Garcia, Dolly Parton, his own The Tony Rice Unit and as a solo artist as well, in particular on Manzanita in 1979 and 1983’s Church Street Blues. His final album, Hartford Rice and Clements, was released in 2011. He won a Grammy in 1983 for Best Country Instrumental Performance.

“Sometime during Christmas morning while making his coffee, our dear friend and guitar hero Tony Rice passed from this life and made his swift journey to his heavenly home,” Skaggs said in a statement on his Facebook page.

In 1994, Rice was diagnosed with dysphonia, a physical disorder of the mouth and vocal cords, that hindered his ability to sing for almost the rest of his career.

Rice was inducted into the Bluegrass Hall of Fame in 2013.