As part of our 35th anniversary, we’re naming the most influential artists of the past 35 years. Today, we’re at #3. From Bay City, Michigan, here is Madonna. 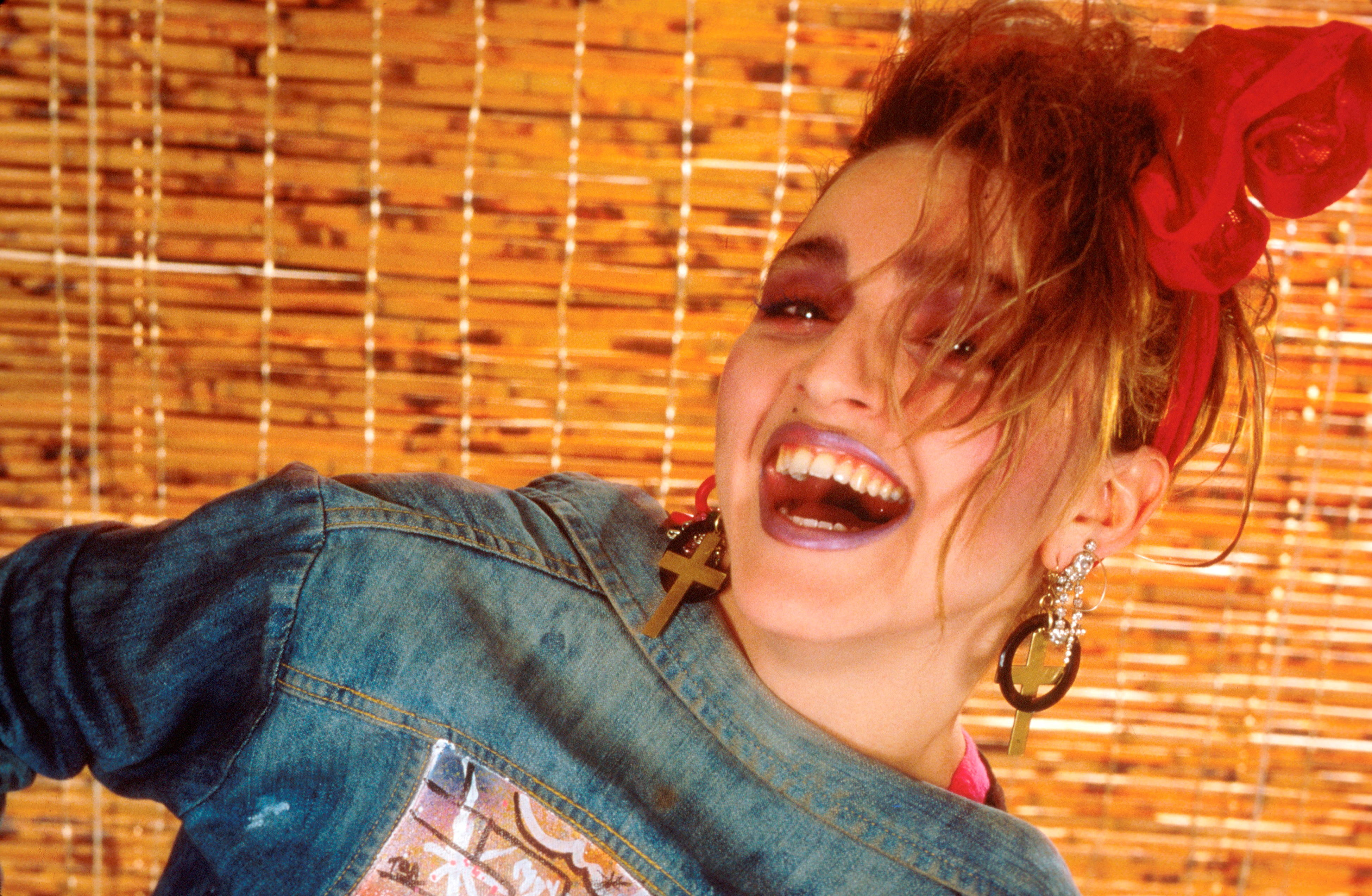 The “Queen of Pop” isn’t enough to describe Madonna — she is Pop. Over nearly four decades, the Italian girl from Michigan formulated the blueprint of what a pop star should be: a triple-threat who’s willing to take risks and doesn’t give a damn about her critics. 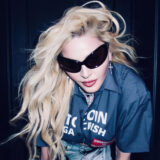 Madonna’s dominance began with her eponymous debut album in 1983. But she quickly proved there was more up her lace-ruffled sleeve than bubblegum jams. Since then, she’s crafted definitive eras with a discography spanning 14 albums, over 70 music videos and numerous projects dotted in between. She became an ‘80s club kid, drifted us to “La Isla Bonita,” boldly blended sex and religion to cause a Catholic uproar, transformed into dominatrix Mistress Dita, found a ray of light through newfound motherhood and Kabbalah, brought cowboys back in style at the turn of the New Millenium, dismantled the American Dream while drinking soy lattes, became a disco queen and, in case we forgot, reminded the world that she’s an “unapologetic bitch.”

Madonna isn’t necessarily deemed a “political” artist, but she’s continuously shown advocacy for social injustices. She propelled “vogueing” from Harlem’s Black ballroom culture into mainstream success for 1990’s groundbreaking “Vogue,” unapologetically praised her faithful LGBTQ+ fanbase, flipped the male gaze on its head in countless music videos that combated a misogyny-riddled music industry and proudly withstood the constant backlash she received for her sexual expression that later gave other women the freedom to do the same.

Madonna’s fearlessness couldn’t be contained within a music box: the artist has also cemented herself as a respected actress, garnering critical acclaim for roles in 1985’s Desperately Seeking Susan, 1990’s Dick Tracy, 1992’s A League of Their Own and even won a Golden Globe for Best Actress for 1996’s Evita. She’s also a fashion icon, creating trendsetting moments with the same chameleon-like flair as her genre-bending music. Madonna has writhed around in a wedding dress for 1984’s “Like A Virgin” (which was reincarnated in a “pass the torch” moment for the lip-locking 2003 MTV VMA performance), nearly poked our eyes out with the cone bra from 1990’s now-infamous Blond Ambition World Tour, brought Hollywood’s Golden Era glamour to the 1991 Oscars, became a military sergeant for 2003’s American Life, combined matador and medieval styles for 2015’s Rebel Heart era, and channeled Marilyn Monroe any chance she got. 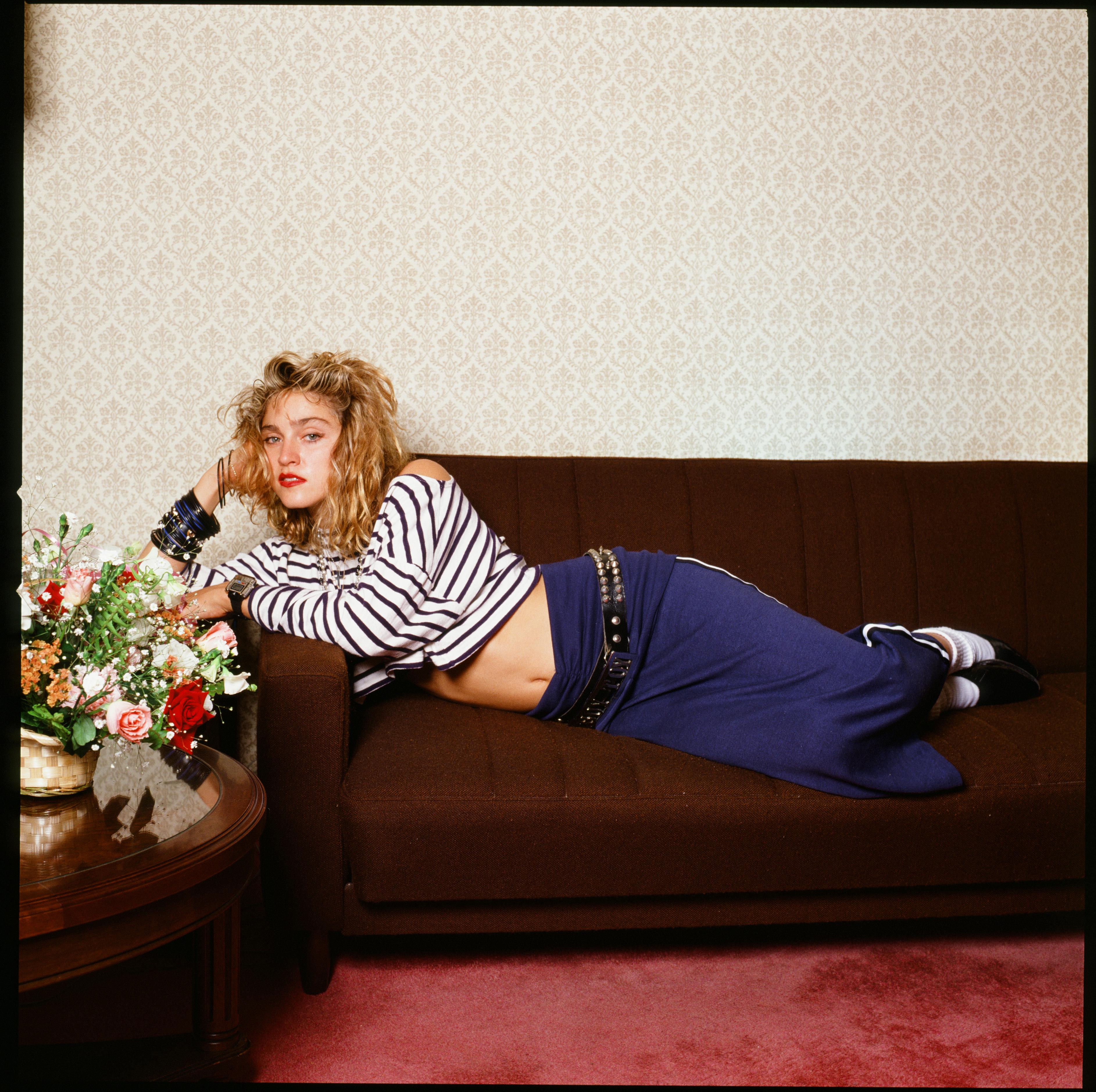 And of course, all of this impact has resulted in a list of accolades that unfolds longer than a CVS receipt: the highest-grossing solo artist of all time, the best-selling international female recording artist of all time, a seven-time Grammy award winner, a 20-time MTV VMA winner and a record of 38 Top 10 hits on the Billboard Hot 100.

Madonna has also birthed a legacy that a new generation of singers — from Y2K queens like Britney Spears and Christina Aguilera to millennial rule-breakers like Lady Gaga and Miley Cyrus — continue to uphold.

With the way the icon stretches her limits, it’s a wonder how the icon hasn’t had a comet named after her by now. It’ll be light-years until someone as seismic as Madonna comes crashing down from outer space again. 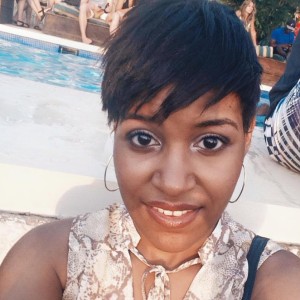