At 15 years old, reggaetón producer Marco Masís, artistically known as Tainy, couldn’t have imagined being the backbone of some of the new millennium’s biggest Latin hits. A fortunate encounter with the producer Nely “El Arma Secreta,” led to his demo being passed to Luny Tunes, the production duo responsible for Daddy Yankee’s ubiquitous “Gasolina.”

Born in San Juan, Puerto Rico, Tainy found himself in the cultural epicenter of reggaetón. Although the genre has seen a resurgence in recent years, the now-31-year-old producer has been involved in it since his youth. At 18, he co-produced Wisin & Yandel’s “Pam Pam,” which landed Tainy a No. 1 spot in Latin radio in 2006.

“It makes everything more exciting when everyone is doing something different,” he tells SPIN.

Over the past few years, he’s also been smothered with accolades, including Latin Grammy nominations to a Producer of the Year win at the 2020 Billboard Latin Music Awards. In 2018, he was nominated for his production on Cardi B’s commercial hit “I Like It.”

“I’m happy because it’s a sense of all the hard work and everything that we’ve been doing,” he says. “It’s paying out.”

Those four Latin Grammy nominations alone showcase the producer’s reach and prevalence. His nominations stem from his production on Bad Bunny’s sophomore record, YHLQMDLG, from earlier this year, as well as Bad Bunny’s collaborative album with Colombian superstar J. Balvin, OASIS. Tainy’s other two nominations are for Anuel AA’s single “China” and Tainy’s own single “Adicto,” which features both Anuel AA and Latin trap artist Ozuna.

This has been a significant year for the reggaetón artist/producer. He recently released the single “Falta” alongside DaniLeigh and Kris Floyd and “Un Día (One Day)” with Bad Bunny, J. Balvin, and English pop vocalist Dua Lipa. He has also delved into composing music for movies. Tainy and the rest of the team on his Neon16 label are behind the soundtrack of the upcoming The SpongeBob Movie: Sponge on the Run. 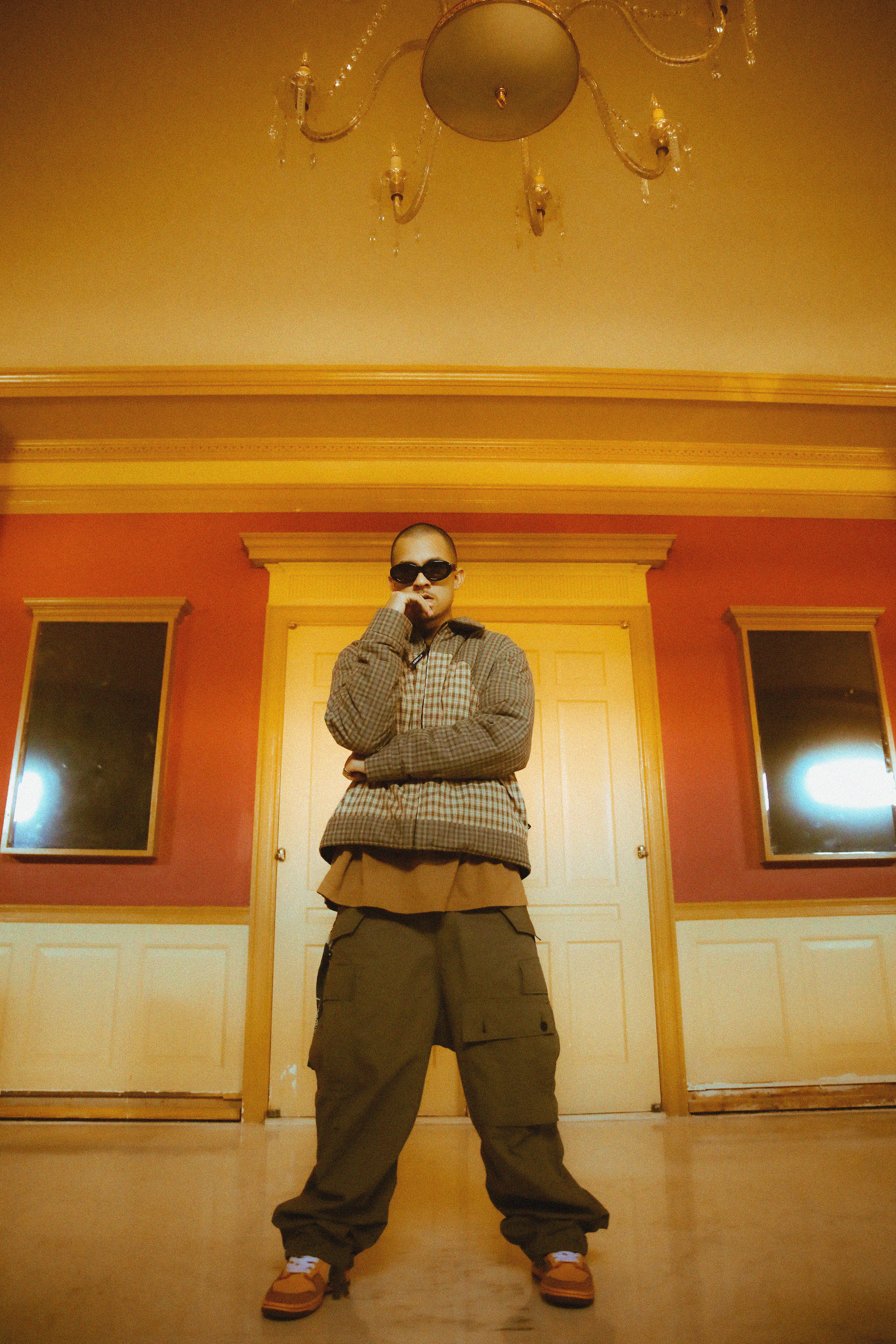 However, those artists only scratch the surface of his list of collaborators, which includes Selena Gomez, Jessie Reyez, and Dylan Fuentes, to name a few. He’s learned valuable lessons from working with a wide gamut of artists, and he tends to adapt his production style depending on whom he’s working with.