St. Vincent Promises a ‘Tectonic Shift’ on Her Sixth Album, Due in Early 2021 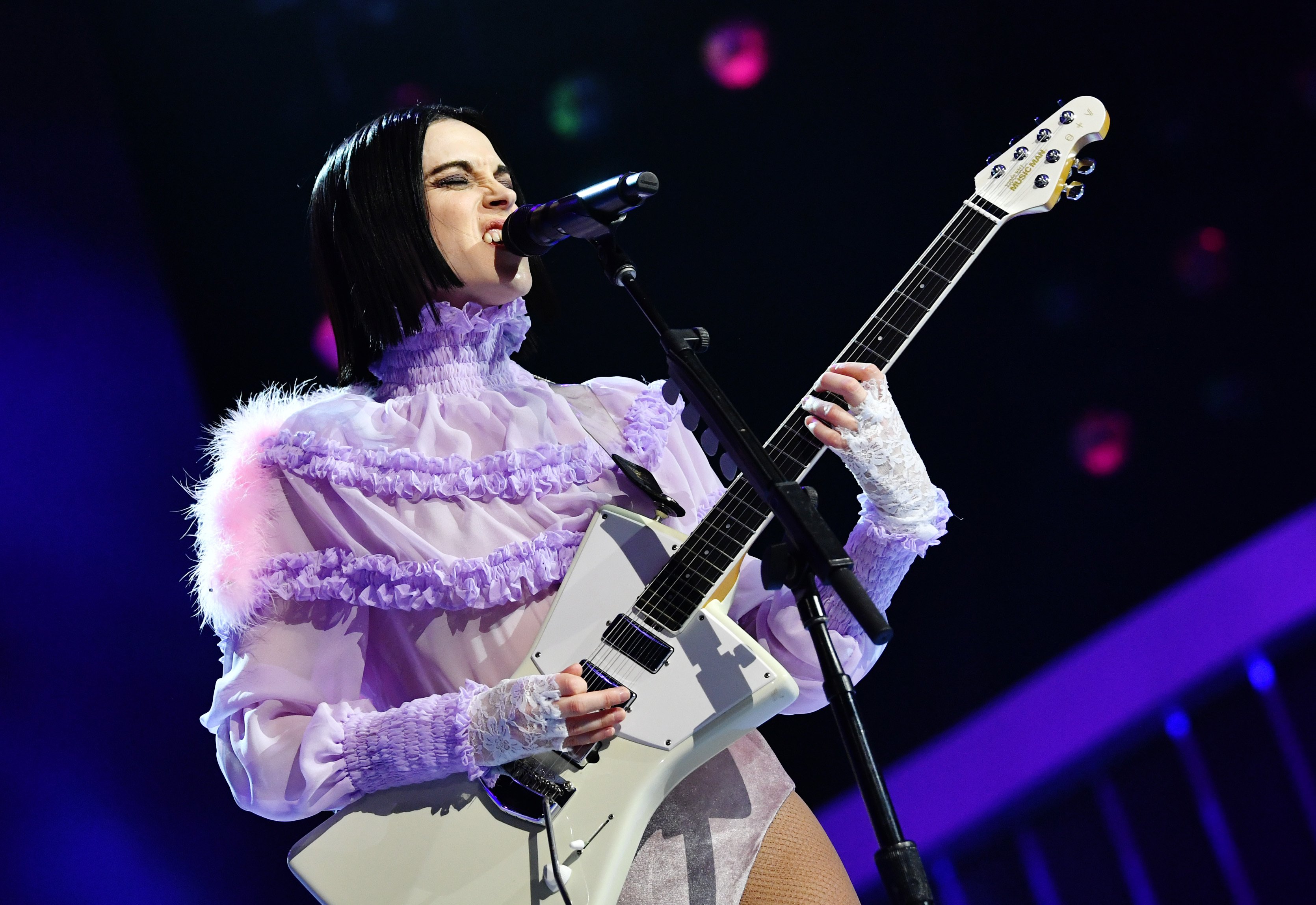 St. Vincent’s new album, the follow-up to 2017’s MASSEDUCATION, is “locked and loaded,” ready for an early 2021 release, she revealed in a MOJO interview shared on Reddit. St. Vincent, born Annie Clark, joked to the British mag that, “I’m American so I will only use gun metaphors.”

She told the publication to expect a “tectonic shift” on the yet-to-be-titled LP.

“I felt I had gone as far as I could possibly go with angularity. I was interested in going back to the music I’ve listened to more than any other — Stevie Wonder records from the early ’70s, Sly and the Family Stone. I studied at the feet of those masters.”

Additionally, Clark said future tours would be more scaled-down affairs. “My last tour was a whole bunch of production and high-concept video and razzle-dazzle and I can’t go any further with that,” she says. “I’m going to come down and just play. I don’t think high-gloss sheen is going to be that resonant with people because it will feel very much ‘let them eat cake.'”

She also revealed a forthcoming film project with friend and Sleater-Kinney member Carrie Brownstein. “The Nowhere Inn” is a scripted “bonker meta-comedy horror narrative,” and should arrive by Summer.

Last month, St. Vincent covered “Piggy” from Nine Inch Nails’ The Downward Spiral in conjunction with the Rock & Roll Hall of Fame induction. She also appears on Gorillaz’s new album and recorded a MasterClass on songwriting this year.