Watch The Cure singer tackle “The Holy Hour,” “The Funeral Party” and “The Drowning Man” 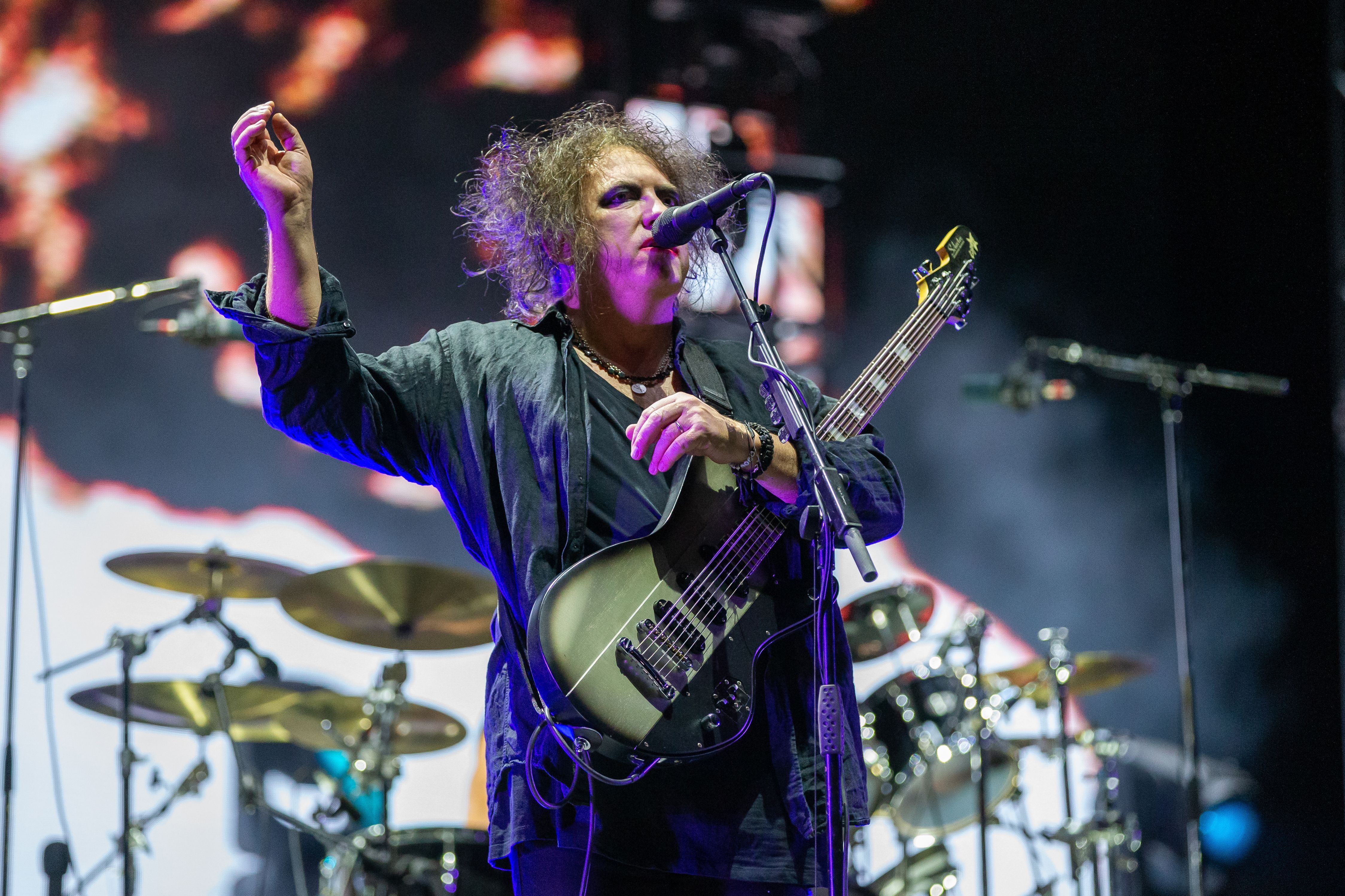 Christmas means that it’s time for the Poverty Alleviation Charity’s 24 Hour Improv fundraiser. Hosted online this year, the event featured a solo set by Robert Smith of The Cure. The goth rocker performed songs from Faith to celebrate its forthcoming 40th anniversary. In black and white, Smith shared renditions of “The Holy Hour,” “The Funeral Party” and ended with “The Drowning Man.” The somber nature of these tracks truly represented the quarantine-Christmas experience.

Smith has been busy, most recently remixing “Teenager” by the Deftones for their Black Stallion LP. “It’s amazing to hear Robert rework one of our songs and sneak his voice in there,” Deftones’ Chino Moreno said in an interview. “If you’d have told me that when I was 15 years old, I would have lost my fucking mind and not believed a word you were saying. It was a dream.”

Watch Smith’s performance in his home studio below.