McCartney thought "Help!" was "just a song... but it turned out to be a cry for help." 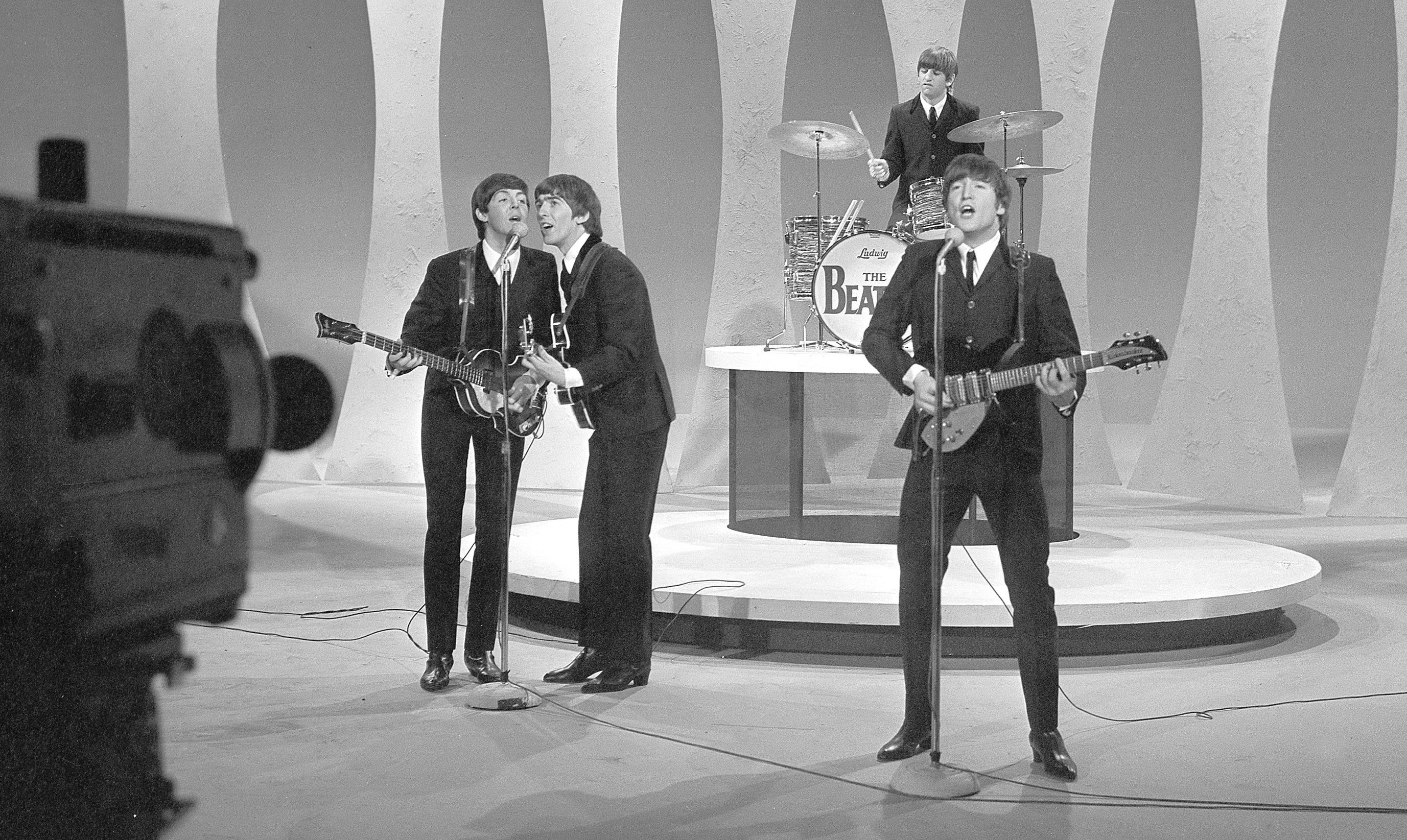 Paul McCartney recently revealed that The Beatles were most likely struggling with mental illness at the height of their fame. Instead of talking about it with each other, “they talked about it through [their] songs.”

In The Sunday Times, McCartney discussed how he, Ringo Starr, John Lennon and George Harrison would all hide their problems by making fun of them. He mentioned how John especially would use songwriting as a way to express his issues.

“‘Help! I need somebody,’ he wrote. And I thought, ‘Well, it’s just a song,’ but it turned out to be a cry for help,” McCartney said. He continued: “Same kind of thing happened with me, mainly after the break-up of the band. All of us went through periods when we weren’t as happy as we ought to be.”

He added: “Ringo had a major drinking problem. Now he’s Mr Sober of the Year! But you know there were a lot of things we had to work through, but you’re right — you didn’t talk about mental health.”

When it came to the four of them rising to fame, he concluded: “But having said all that, we were reasonably well adjusted, I think.”