As part of our 35th anniversary, we’re naming the most influential artists of the past 35 years. Today, we’ve finally reached the top spot. From Seattle, Washington, here is Nirvana. 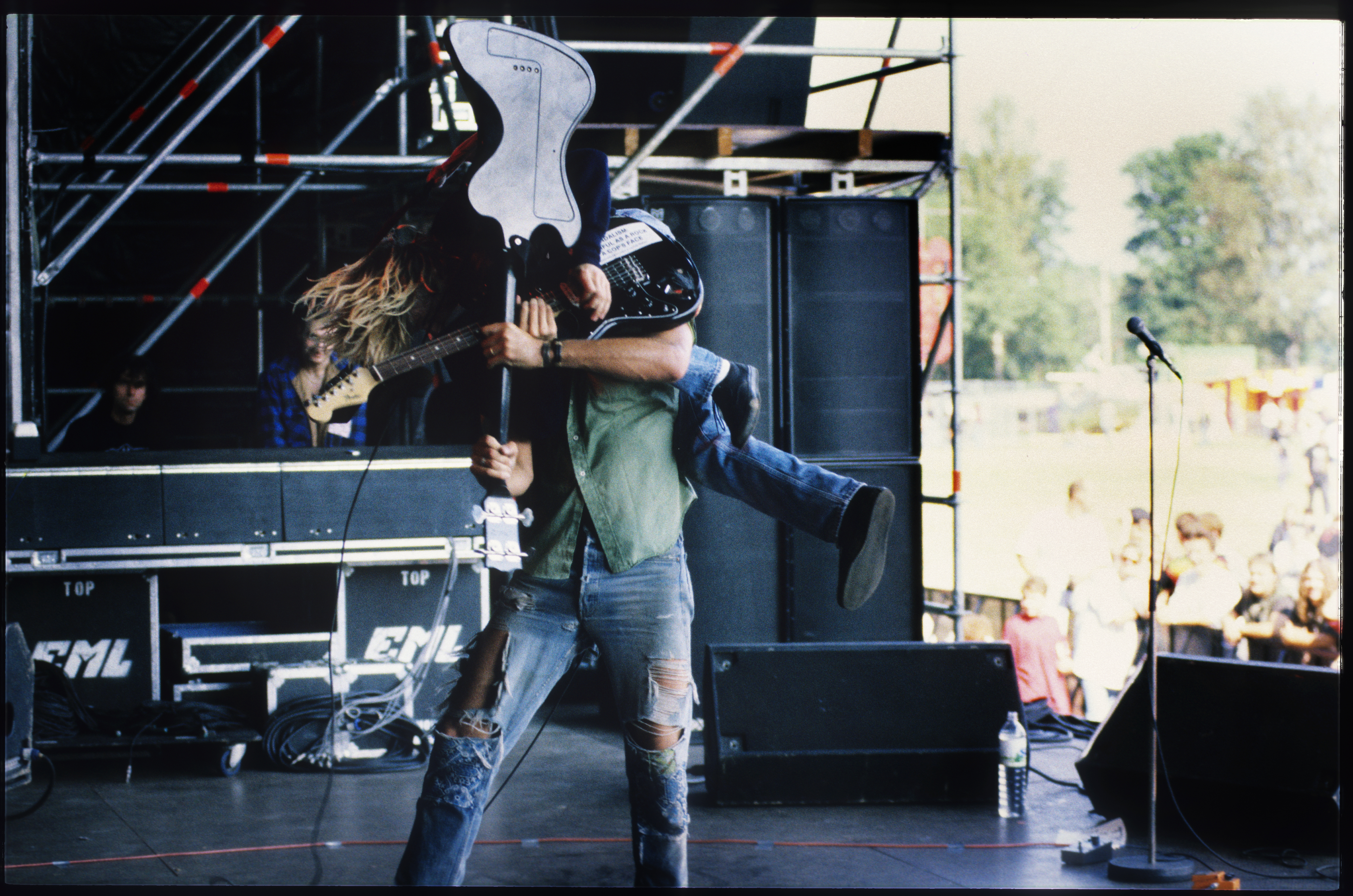 The hero’s journey has been told time and time again. Hero leaves small town, battles along the yellow brick road and ultimately finds success. In this case, the hero was a blonde kid from the small riverfront town of Aberdeen, Washington, who defied the odds and changed the course of music. Kurt Cobain was everything: Feminist. Outspoken. Sly. Snarky. Hilarious. Intelligent. Intuitive. Forward-thinking. Genius.

Teaming up with bassist Krist Novoselic and (four drummers later) Dave Grohl, Cobain kick-started a sonic revolution, bursting eardrums and revolutionizing a sound and underground movement that had been bubbling for decades. Punk broke, grunge was formed, alternative rock became a commodity. 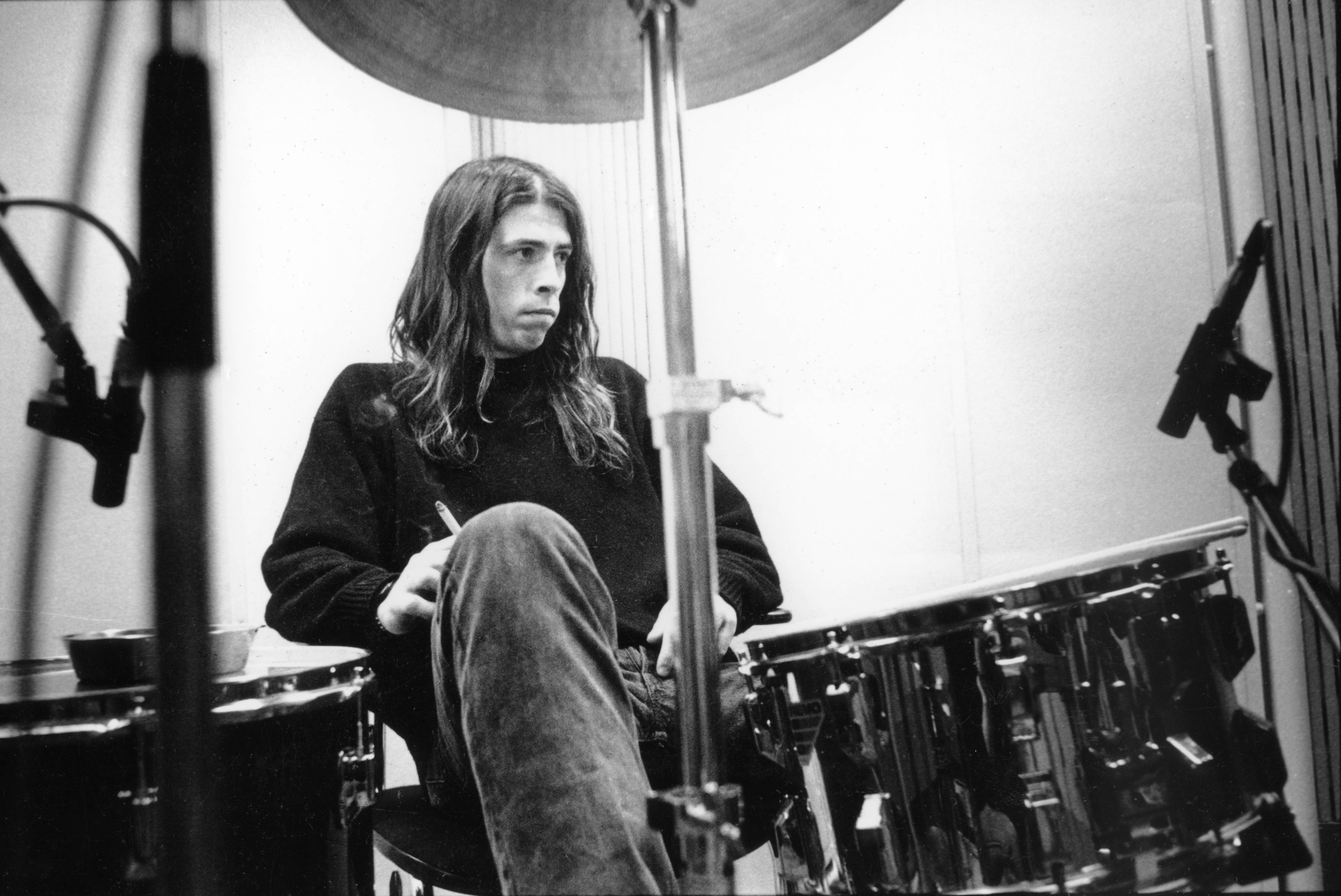 The band, and Cobain in particular, was always taken seriously. Cobain’s lyrics reflected the anxiety and alienation that Gen X found relatable. The angst of the Reagan era was reflected in the burgeoning hardcore scene, while on college campuses, radio stations would play bands like Sonic Youth and R.E.M. in heavy rotation. Nevermind was the melodic melding of punk, college rock. Combined with the growing behemoth that was MTV along with tensions that accompanied the George H.W. Bush presidency, the moment was ripe for the underground to rise up.

Nirvana’s rebellious streak and dark sense of humor were always on display. In 1992, “Weird Al” Yankovic called the band ahead of a Saturday Night Live performance to ask permission to parody “Smells Like Teen Spirit.” Cobain’s response? “Is it going to be about food?” At that year’s VMAs, MTV insisted the band play “Smells Like Teen Spirit.” They wanted to perform the newly-written “Rape Me.” A subsequent spat over the song selection almost got them booted from the show. So what happened? Nirvana gave music’s most influential TV network the middle finger.  Cobain opened the performance with a few lines from “Rape Me” before launching into “Lithium,” and Novoselic nearly knocked himself out with a bass toss. Not enough drama for one night? They almost got into a backstage brawl with the then-rulers of the rock world: Guns N’ Roses. 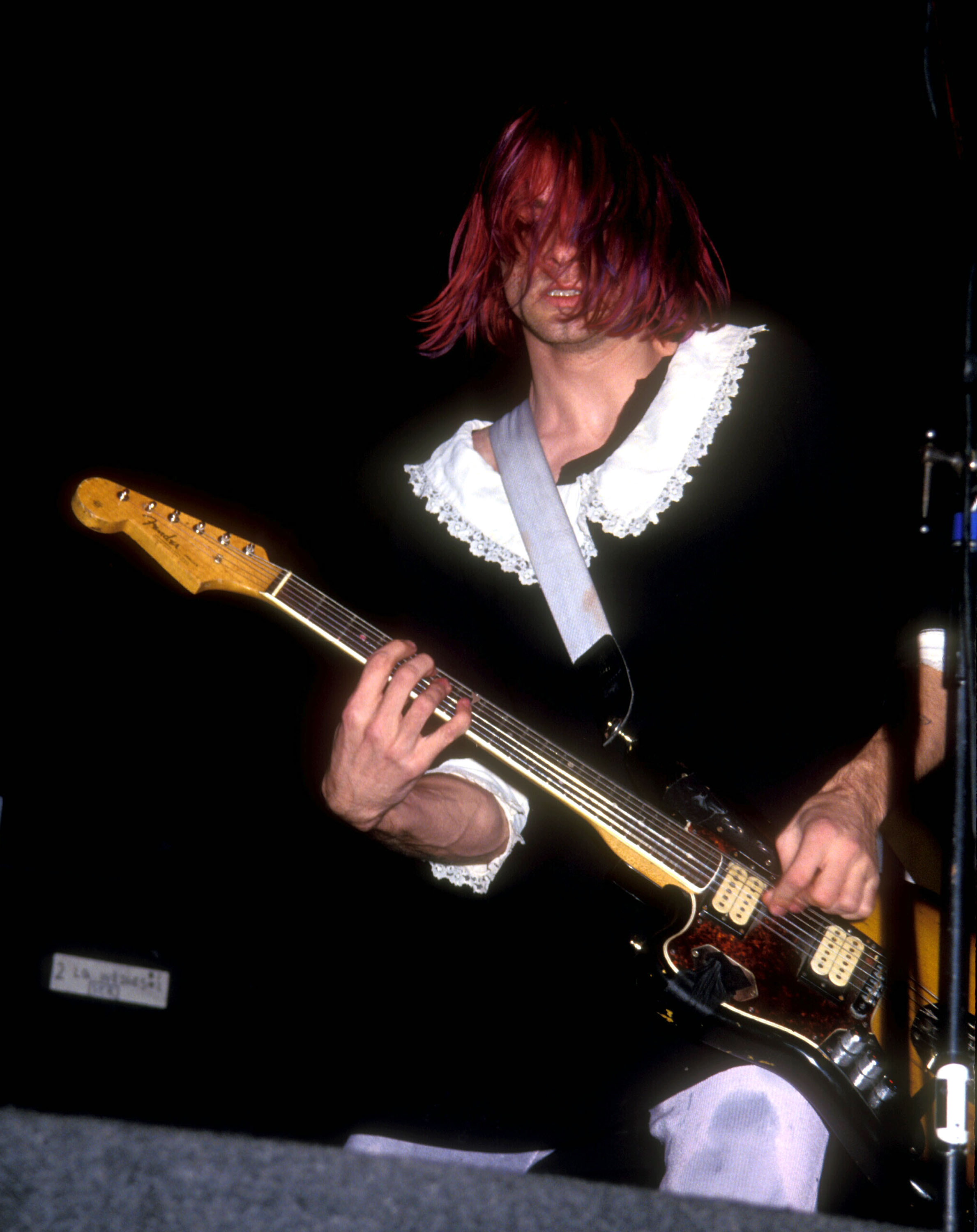 If Nevermind paved the way for the grunge rush, In Utero reflected Nirvana’s sludgy, punk roots. The sound was harsher thanks to producer Steve Albini, but it also retained the same qualities that made Nirvana so important in the first place: hooky melodies, powerful rhythms and poetic lyrics that would be best expressed on the band’s 1993 MTV Unplugged session. Throughout the 14-song set, the crowd sat in stunned silence, hanging on to Cobain’s every word as if he were a prophet — something the singer knew but couldn’t quite comprehend.

In his suicide note, Cobain infamously wrote Neil Young’s words from “My, My, Hey, Hey”: that it’s “better to burn out than to fade away.” Perhaps he was right. We’ll never know what a middle-aged Cobain would have been like. We’ll never know how much great music Nirvana had in them after such a madcap start to their career. Could Grohl have become a successful frontman in his own right, taking over duties for Cobain? Would Cobain have allowed Grohl to take on such a role? These are just some of the great what-ifs, and they ultimately don’t matter. 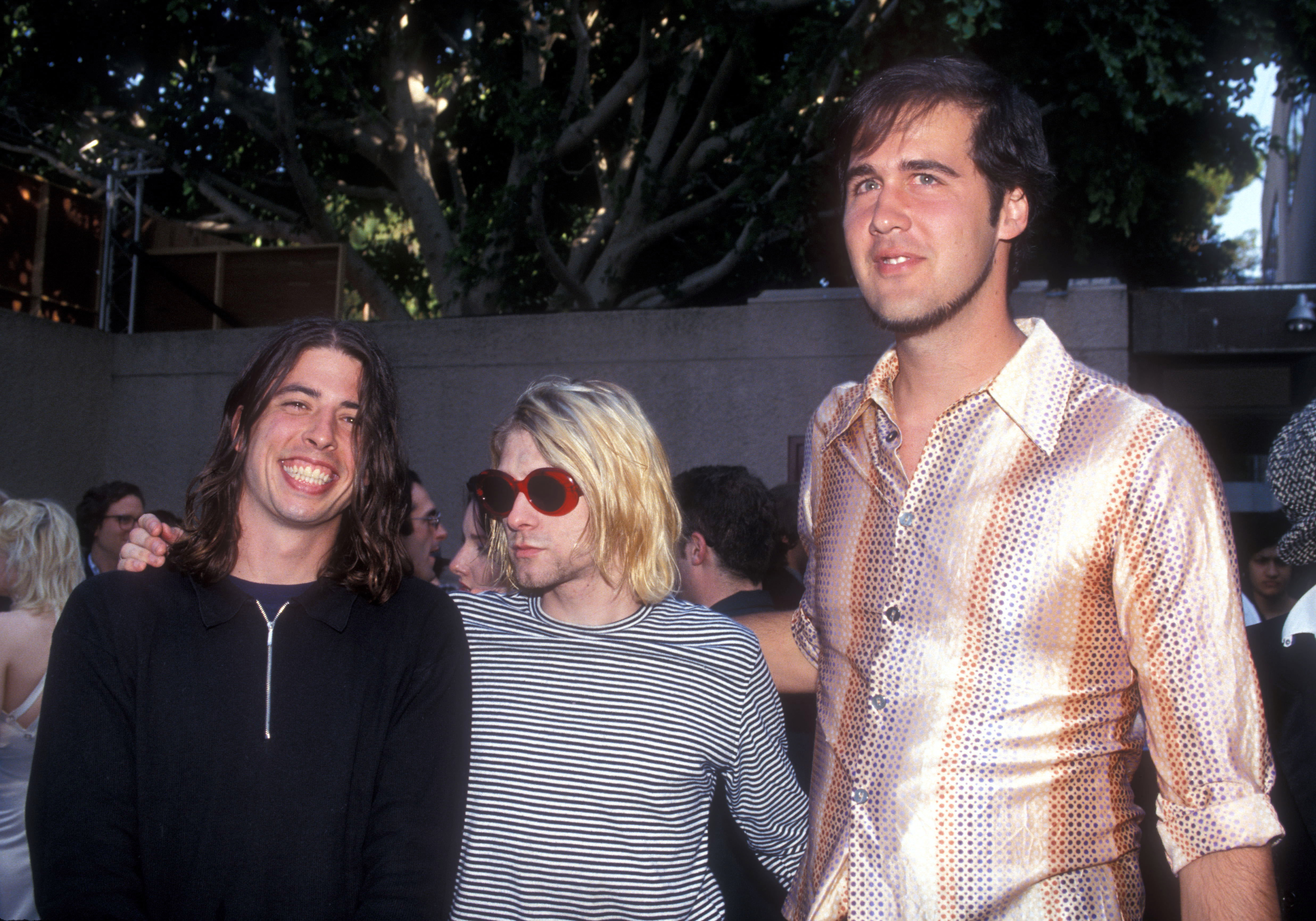 After they smashed through the door, labels searched frantically for the next Nirvana. The labels did their best, but there was only one Nirvana. Why would someone pay $6 million for Cobain’s used Unplugged guitar? These days, you’d be hard-pressed to find a rock band or any modern artist — that’s not inspired in some way by that rowdy trio from Seattle. That, my friends, is influence.

Read our interview with Krist Novoselic about the band’s lasting legacy here.