He was portrayed by Macaulay Culkin in 2003's 'Party Monster' 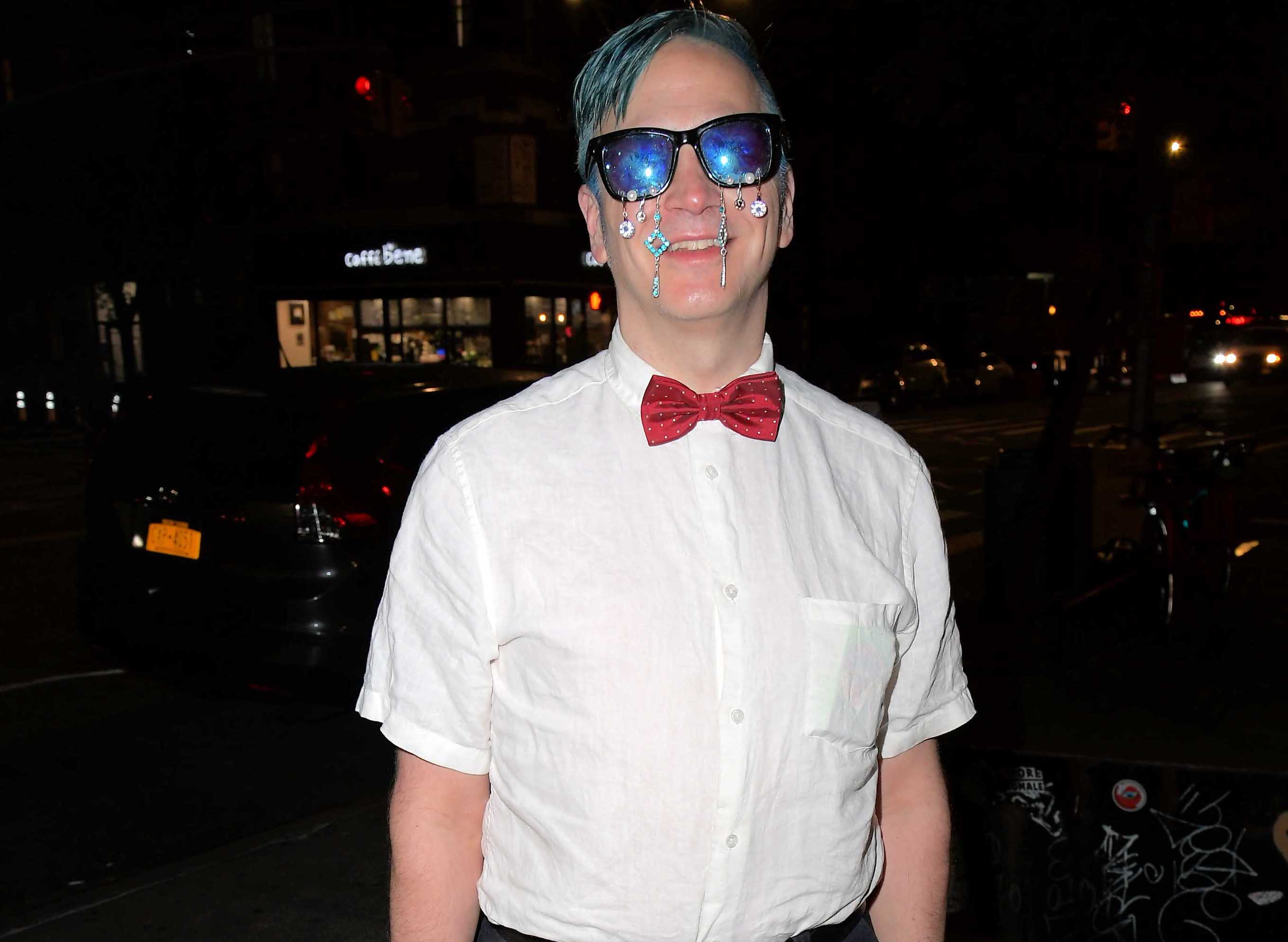 Michael Alig, the notorious “Club Kid Killer” who was a party promoter in New York City during the 1990s vibrant club scene, has died at the age of 54. The New York Daily News reports that Alig was found by his boyfriend unconscious at his home in New York City. According to the paper, the cause of death is an apparent heroin overdose.

Alig was a fixture in the New York City club scene, promoting parties at storied venues like Limelight and Tunnel, prior to pleading guilty in 1996 to murdering his drug dealer, Andre “Angel” Melendez, with help from Robert “Freeze” Riggs. They fought over drug money before Freeze hit Angel over the head with a hammer, poured Drano in his mouth before dismembering the body and dumping it in the Hudson River.

In 2003, Alig was portrayed by Macaulay Culkin in Party Monster, a film that looked at his rise and fall and was based on a book by fellow club kid James St. James titled Disco Bloodbath.

Is This News?: Macaulay Culkin’s Velvet Underground Parody Band Is Over