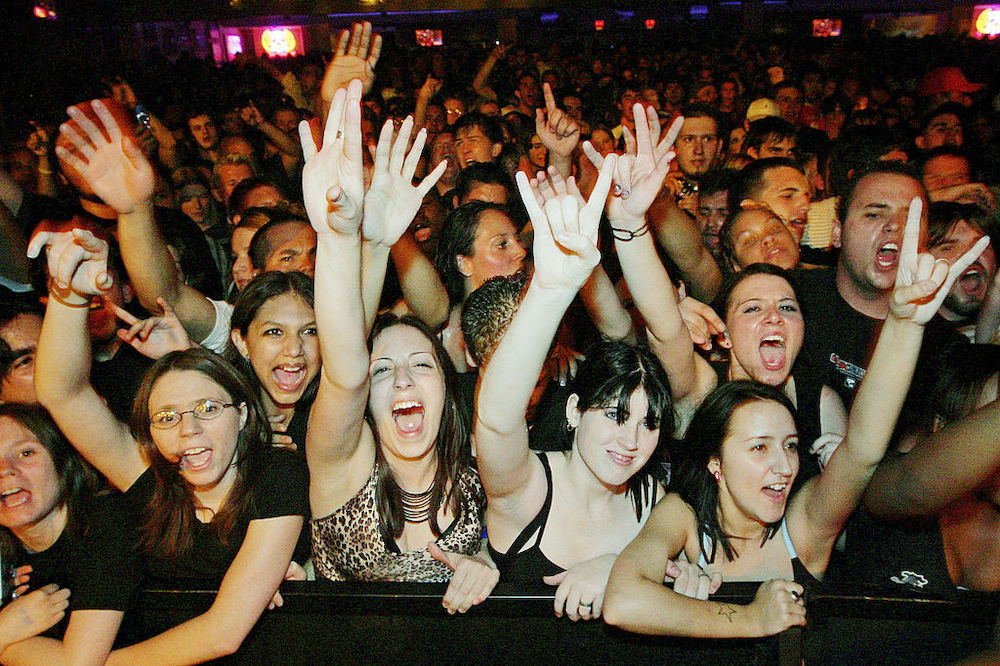 Pollstar’s Boxoffice database would have hit a record-setting $12.2 billion in 2020, but instead incurred $9.7 billion in box office losses. The full story is in Pollstar’s 2020 Year-End Special Issue.

Tours that started in late 2019 and continued through the early days of the pandemic were included in the figure. Sir Elton John’s Farewell Yellow Brick Road Tour saw $87.1 million grossed between Nov. 30, 2019 through March 7. The rest of the top earners include Celine Dion, Trans-Siberian Orchestra, U2, Queen + Adam Lambert, Post Malone, Eagles, Jonas Brothers, Dead & Company and Andrea Bocelli.

To arrive at the $30+ billion in projected losses statistic, numbers used were the 10.92% year-over-year growth rate tabulated in Q1, the last full quarter before the Pandemic,” according to the release. The $9.7 billion in Pollstar Boxoffice losses represents an increase over the $8.9 billion projected in Q1 as losses grew substantially after the quarter’s end.

While some club-size venues are open across the United States, and New Zealand, who has essentially eliminated the virus, is seeing cross-country tours, “it’s been an extraordinarily difficult year for the events industry, which has been disproportionately impacted by the Coronavirus,” says Ray Waddell, president of Oak View Group’s Media & Conferences Division, which oversees Pollstar and sister publication VenuesNow.

However, he sees brighter days ahead.

“With vaccines, better testing, new safety and sanitization protocols, smart ticketing and other innovations, the live industry will be ramping up in the coming months, and we’re sure that at this time next year we’ll have a very different story to tell,” Waddell said.

See a full chart explaining the losses below.