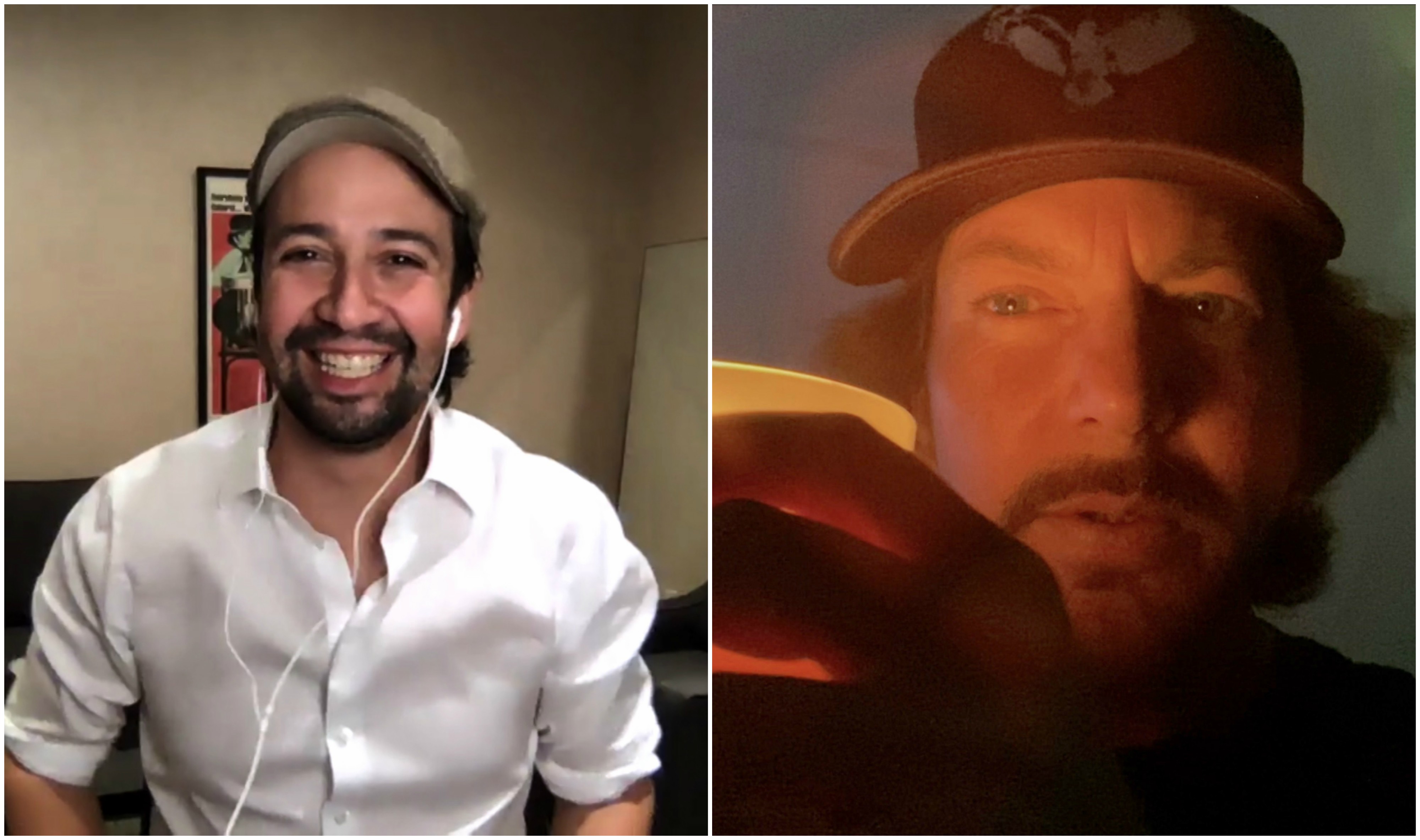 Pearl Jam and Hamilton creator Lin-Manuel Miranda are joining forces to a conversation in order to help out the Democratic candidates in the upcoming U.S. Senate runoff race. Ahead of this Wednesday night’s virtual event, Miranda paid tribute to the alt-rock legends by sharing a cover of 1993’s “Elderly Woman Behind the Counter in a Small Town.”

Elderly Composer Behind The Keyboard In A Messy Office
(I'm so sorry @PearlJam, you play it so much better, see you Wednesday night)#PearlJamuelMiranda https://t.co/YqMN4vZovg pic.twitter.com/jVM8YNnSQq

“I’ve long admired Pearl Jam’s music and commitment to advocacy — and their music has made an impact on me since I was a teenager,” Miranda said in a statement when the fundraiser was first announced.

“Georgia came through for America and now it’s time for America to come through for Georgia,” Eddie Vedder said in a statement of his own at the time. “We — along with millions of others — are fans of Lin-Manuel for both his art and his activism and we are excited to work together to support progressive organizations Latino Victory Project, Latino Community Fund of Georgia, and The Hispanic Federation. We hope you will join us live on December 16th as we talk music, art and activism.”

If you want to check out their conversation, you can grab tickets here.

Vs., the album “Elderly Woman” was originally on, recently was ranked in the teens on our list of the best albums of the past 35 years.