Now when will Thom Yorke reenact Footloose for farm animals? 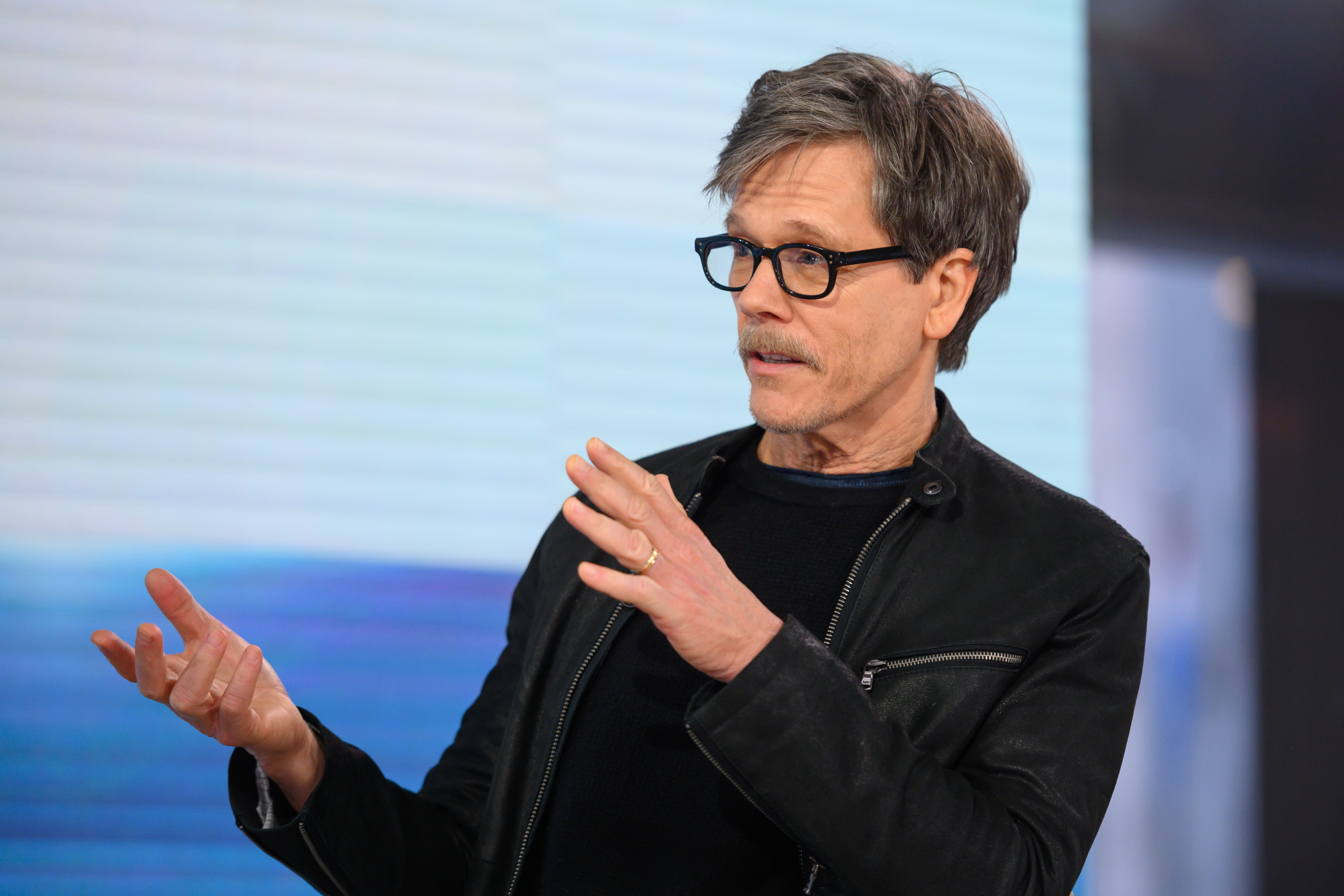 Kevin Bacon doesn’t have much left to prove in the acting world. He’s played the biggest parts, won a handful of awards, been referenced in Guardians of the Galaxy, and become synonymous for how connected most of Hollywood really is with each other. But becoming an Instagram star by singing acoustic cover songs to his goats probably wasn’t what anyone expected from Bacon in 2020.

That’s exactly what the 62 year old has done though, and his latest hit is his take on the Radiohead classic, “Creep.”

The iconic track follows Bacon’s earlier “Goat Songs” performances of tunes like Frank Ocean’s “Thinkin Bout You” and the Beach Boys’ “Don’t Worry Baby,” and it’s honestly not nearly as terrible as you might be thinking. Of course, it helps that we’ve all become accustomed to odd cover songs thanks to artists like Miley Cyrus and Dave Grohl each busting out their own sets of other people’s tracks this year.

Although Thom Yorke really shouldn’t feel too threatened by Bacon’s spirited performance, who wouldn’t want to see him perform scenes from Apollo 13, Footloose, Hollow Man, or any of the actor’s other works for an audience of sheep, chickens, cows, or other farm animals?

Check out Bacon being a weirdo with his animals below.