Jewel Looks Back at Pieces of You, Remaining Honest Within Her Music 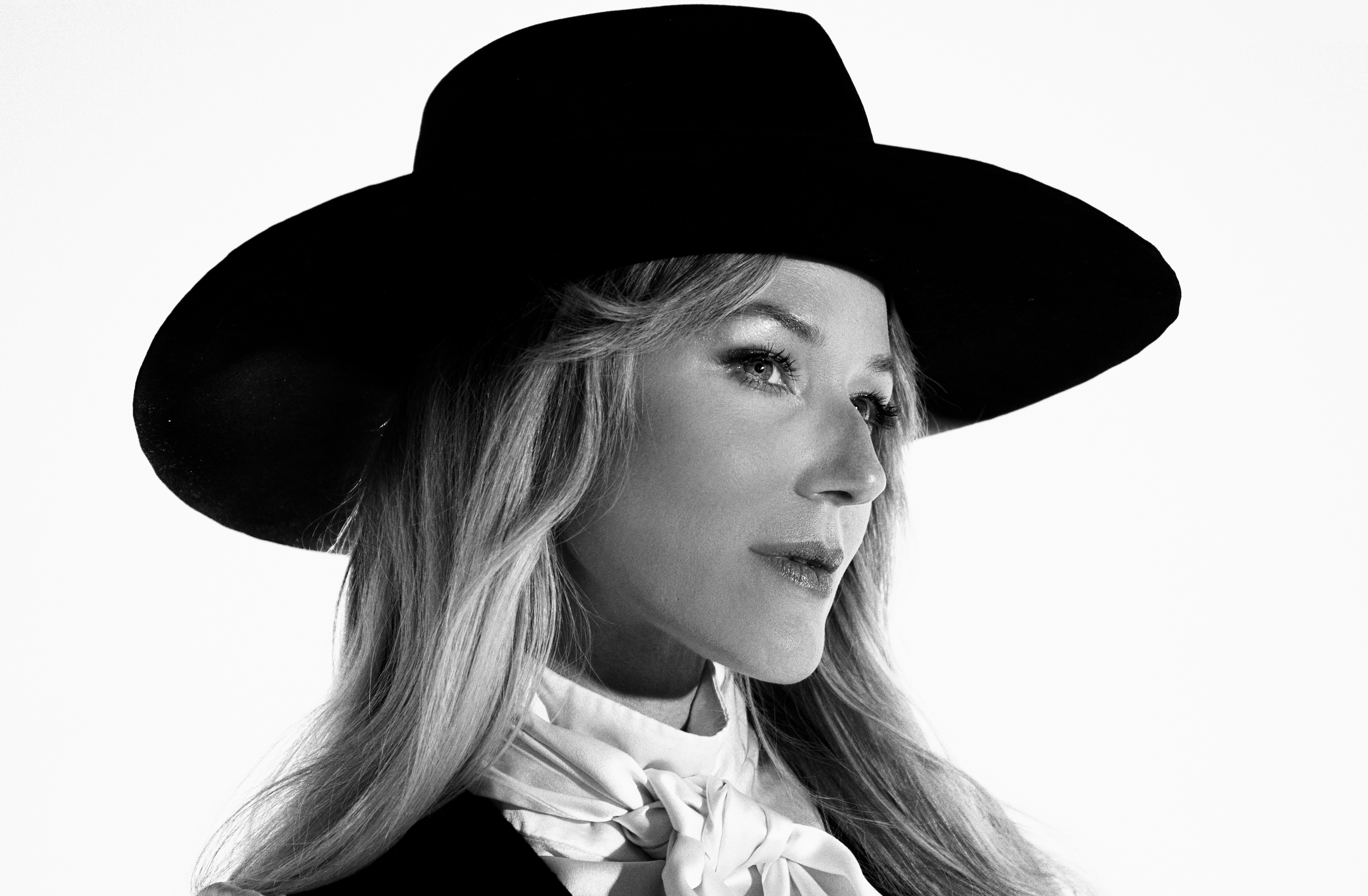 This year, Jewel’s debut album, Pieces of You, turns 25. It seems like yesterday that the then-Alaska-based singer-songwriter was new on the scene and her earnest folky songs garnered strong radio play and allowed her to play massive venues.

In a series of videos, the singer-songwriter takes us through that big anniversary and why that album was helped set her out on the path where she is today. Jewel also recounts her rise to becoming a breakout grassroots artist in the midst of the grunge era, reminiscing about her feature in SPIN’s 1996 print issue, and the values that have kept her grounded, happy while remaining honest within her music.

You can watch the videos below.

Jewel Is Starring in a Hallmark Channel Murder Mystery