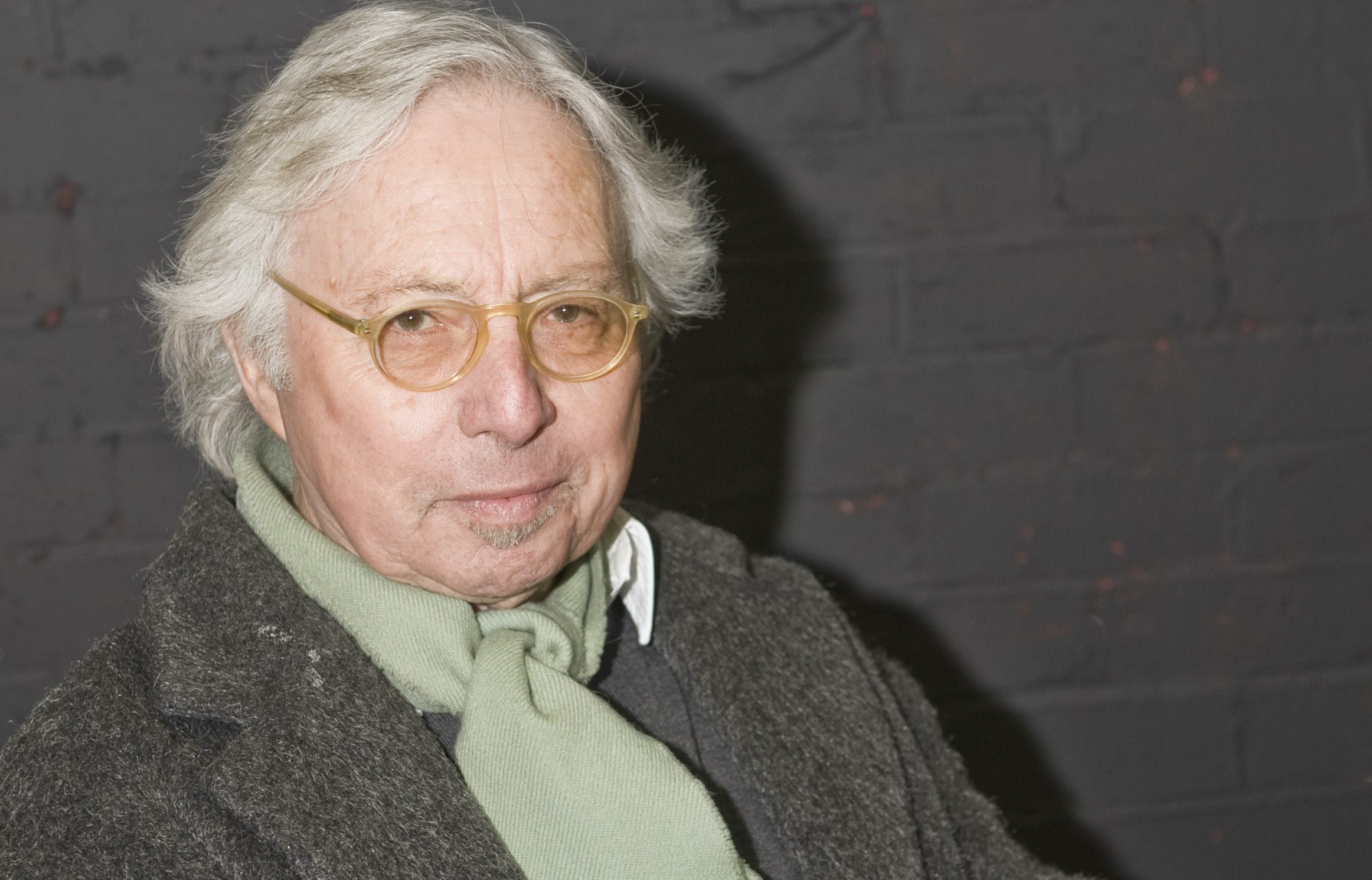 Composer Harold Budd died on Tuesday at the age of 84, as confirmed by his musical collaborator, Cocteau Twins co-founder Robin Guthrie. The innovative composer, poet, and pianist famously developed the “soft pedal” style of playing piano and is most known for his work with artists like Guthrie and Brian Eno of Roxy Music.

The native Angeleno was born on May 24, 1936 and spent the first half of his life in academia, receiving a graduate degree from the University of Southern California before joining the military as a drummer and then venturing into a career as a professor.  By the mid-1970s, Budd had found a new calling as a musician and an unparalleled songwriter, combining jazz and new age music with his minimalist approach to compose memorable tracks both with artists as well as for feature films and television shows, such as HBO’s I Know This Much is True.

Budd’s manager, Steve Takaki, told Rolling Stone that the veteran composer unexpectedly passed away due to complications from COVID-19.

Budd and Guthrie released their most recent album, Another Flower, just last week. Guthrie took to his personal Facebook to share the news of Budd’s passing, along with the official message from the Cocteau Twins page. See his full statement below.