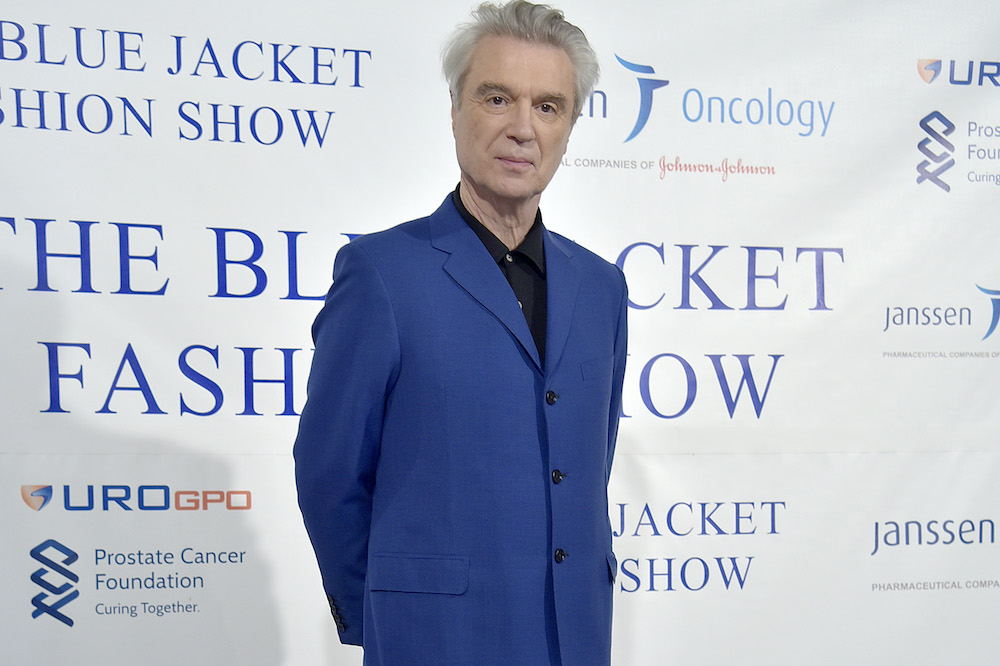 Joe Biden is officially president-elect, but those who avidly support Donald Trump refuse to admit it and talk of conspiracy theories and fraud. During a recent interview with The Independent, David Byrne expressed his surprise over the continued enthusiasm for Trump post-election.

“We’ve all had our dystopian fantasies of what could go wrong, and there’s plenty of books and TV shows that represent that. But then to see this happen…Trump was not a surprise,” Byrne said. “He is what he is. What is surprising is how many people still support him [even after the election].”

He continued: “When you see the coronavirus exploding across the United States, and how many dead there are, and how many people just don’t care about that or think it’s a conspiracy, you just go, ‘Wow, the country I’m living in isn’t the country I thought it was.’”

Elsewhere in the interview, Byrne detailed working with Spike Lee on the film adaptation of his American Utopia Broadway show, which premiered on HBO Max in October. “I guess that’s the advantage of being a well-known person…I had his phone number so I could just text him,” he confessed about choosing the famed director to work on the project.

“There’s a lot going on visually,” he added. “Other than a few little interventions, he didn’t really change the show at all.”