They're covering a new Jewish artist on each night 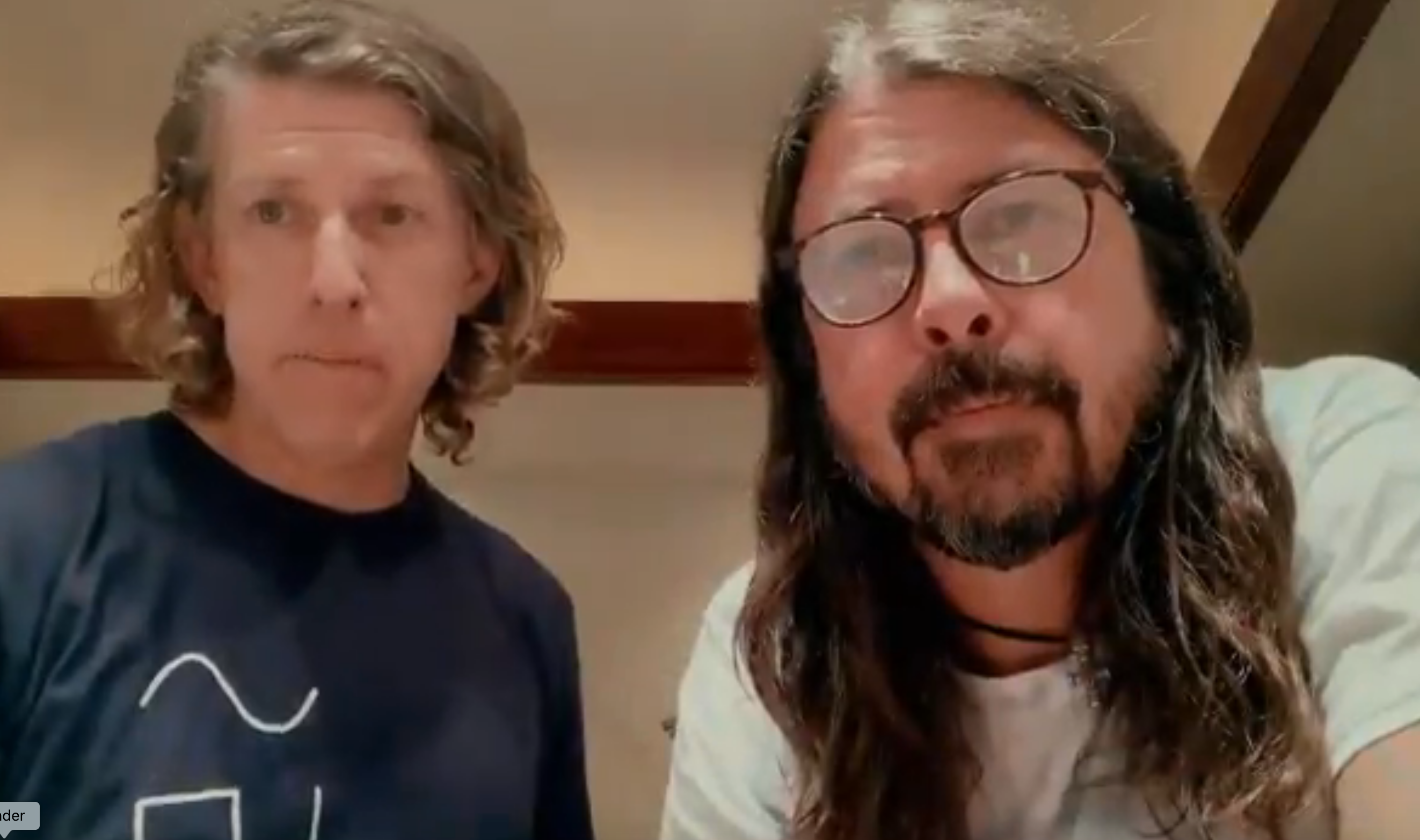 Happy Hanukkah! Though the festival of lights doesn’t kick off until tomorrow night, Dave Grohl (who is not Jewish) and Foo Fighters producer Greg Kurstin (who is Jewish) are teaming up to release eight songs over the next eight nights in honor of the holiday, which will be aptly titled the Hanukkah Sessions

“This year, instead of doing a Christmas song, this year, Greg and I decided to celebrate Hanukkah,” Grohl said. “By recording eight songs by eight famous Jewish artists and releasing one song each night of Hanukkah.”

So, stay tuned to the band’s social media channels for what’s to come — the possibilities are endless. Who knows what they’ll bust out over the next eight nights, but it should be fun!

The Foo Fighters are also gearing up to release their first new album in three-and-a-half years, Medicine at Midnight, in February. They recently released their new single, “Shame Shame” and performed it on Saturday Night Live last month. The band turned 25 this year and marked the occasion in a number of ways.

Watch their promo for the Hanukkah Sessions below.

With all the mishegas of 2020, @GregKurstin & I were kibbitzing about how we could make Hannukah extra-special this year. Festival of Lights?! How about a festival of tasty LICKS! So hold on to your tuchuses… we’ve got something special coming for your shayna punims.