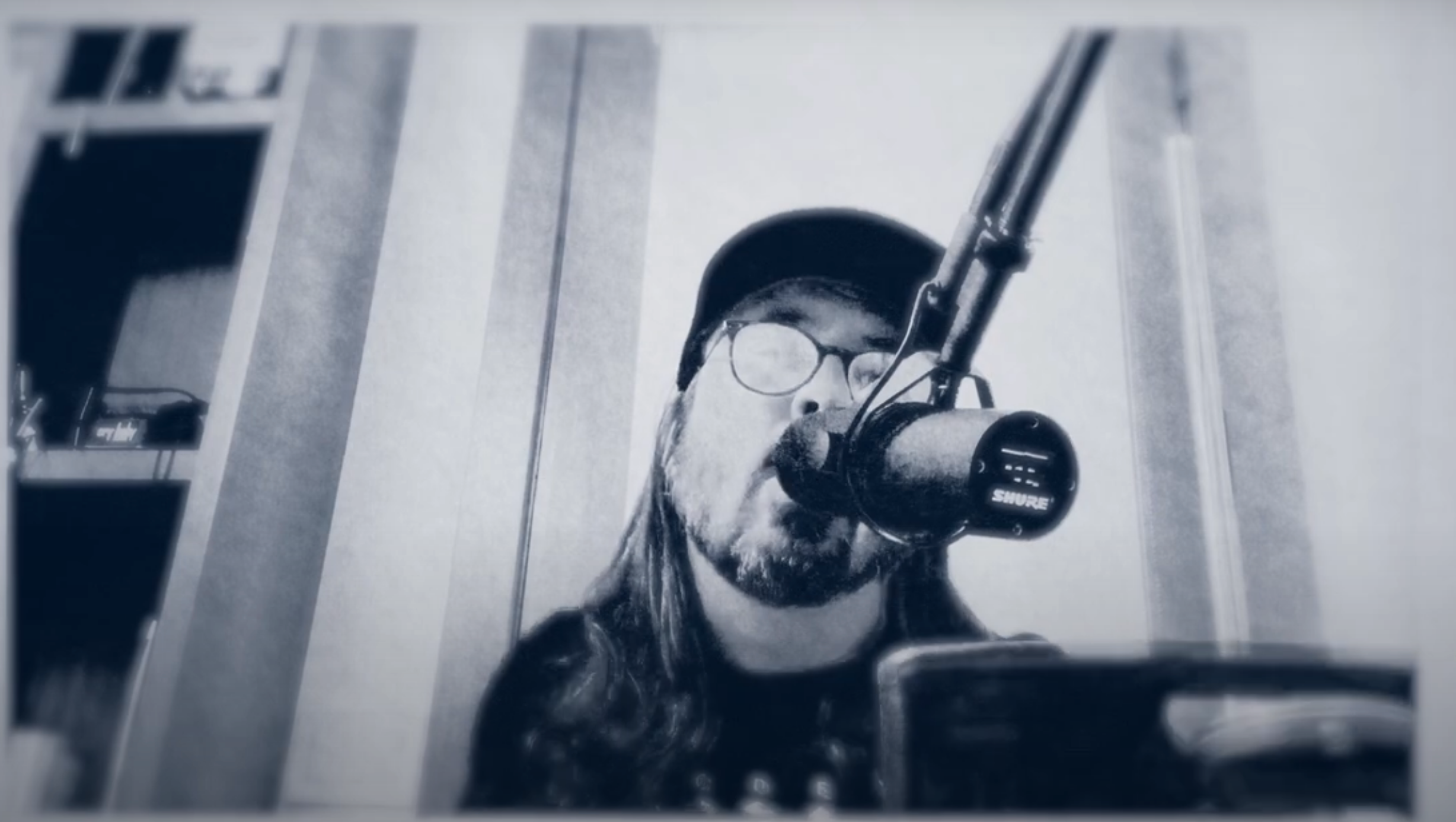 Another night of Hanukkah, another cover of a Jewish artist from Dave Grohl and Foo Fighters producer Greg Kurstin. On the fifth night of the festival of lights, the duo covered Bob Dylan’s 1966 song “Rainy Day Women #12 & 35″ as the latest installment of their Hanukkah Sessions.

“So now everybody must get stoned (not in the Law of Moses sense) as we put some blood on this track: Rainy Day Women 12&35 by the immortal Bob Dylan!” they said of the song.

On Wednesday night, Grohl and Kurstin announced they’d be launching Hanukkah Sessions instead of recording a Christmas song this year and dropped a promo previewing what was to come.