The 'Hanukkah Sessions' are winding down 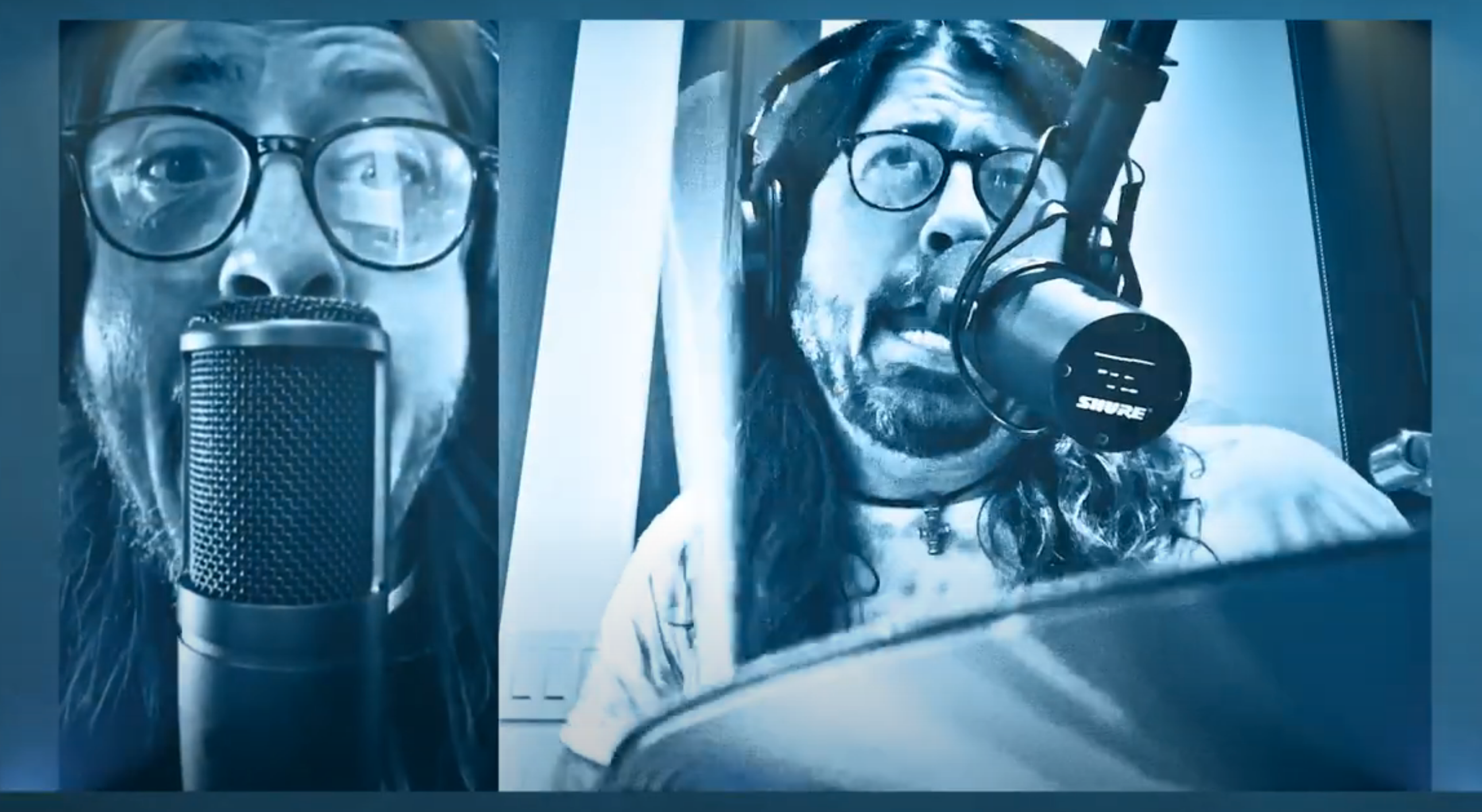 Another night of Hanukkah, another cover of a Jewish artist from Dave Grohl and Foo Fighters producer Greg Kurstin. On the seventh night of the festival of lights, the duo covered the Knack’s “Frustrated” as the latest installment of their Hanukkah Sessions.

“Tonight we’re featuring 4 nice Jewish boys whose biggest hit was a song about a nice Jewish girl… “My Shalom-a” or something like that… We’re huge fans of New Wave (as well as the “old wave” that came after Moses parted the Red Sea) so we are psyched to present…The Knack!” a statement from the duo said.

Last week, Grohl and Kurstin announced they’d be launching Hanukkah Sessions instead of recording a Christmas song this year and dropped a promo previewing what was to come.