“So deck the halls, the snowflakes fall / but I’m not feeling glad at all” 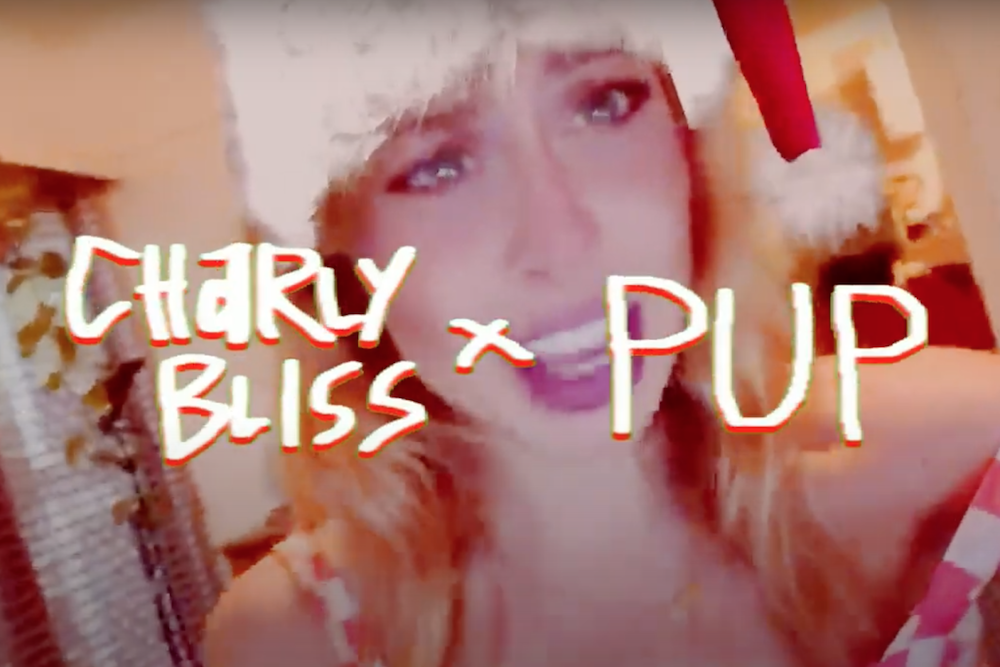 Charly Bliss and PUP are here to save the holidays with “It’s Christmas and I Fucking Miss You.” The song premiered last weekend on Charly Bliss’ holiday livestream It’s A Blissful Life, but it’s available everywhere now. It comes with a playful video on YouTube, starting with Charly Bliss’ Eva Hendricks singing into a hairbrush in the shower.

“Our managers have been trying to get us to write a Christmas song for years and we’ve never followed through, but we decided that enlisting our friends in PUP would at least make it fun,” said Hendricks in a statement. “We never imagined we’d be so proud and absolutely thrilled as we are by the results. We tried to write a song that reflects the absolute insanity of this year and the fact that everyone in the world is stuck missing someone this holiday season and probably feeling a similar combination of emo, angsty and vulnerable!!!!”