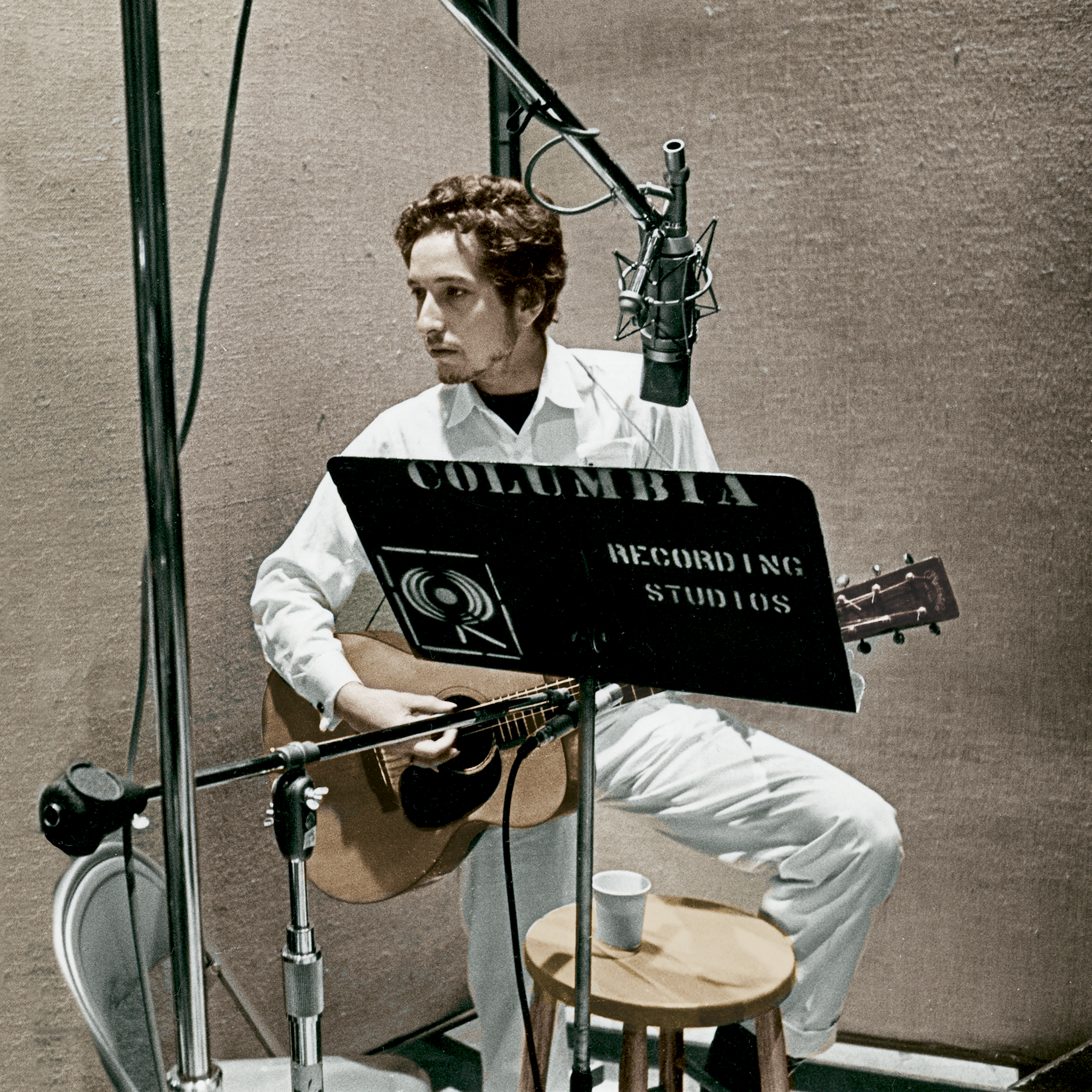 A few weeks ago, a European record store got its hands on 1970, a limited-edition Bob Dylan compilation featuring outtakes and rarities, plus collaborations with George Harrison. It quickly sold out and Dylan fans were left in the dark on how they could score the coveted part of the Bob Dylan – 50th Anniversary Collection, which featured rare sessions released due to what Columbia Records/Legacy called the “copyright extension series (which began in 2012).”

That previously limited-edition set will be widely released on Feb. 26, 2021. The three-disc collection of previously unavailable studio performances includes the complete May 1, 1970 session of nine songs featuring Harrison.

The pair perform together on Dylan originals (“One Too Many Mornings,” “Gates of Eden,” “Mama, You Been On My Mind”), covers (the Everly Brothers’ “All I Have to Do Is Dream,” Carl Perkins’ “Matchbox”) and more.

'1970' 3-disc set, out on 2/26. Includes previously unreleased outtakes from the 'Self Portrait' and 'New Morning’ sessions plus the complete May 1, 1970 studio recordings with George Harrison, performing together on nine tracks. https://t.co/vKiTpzQ79E pic.twitter.com/ImWKDGClbE