Studio snaps show MGK at the mic and on guitar 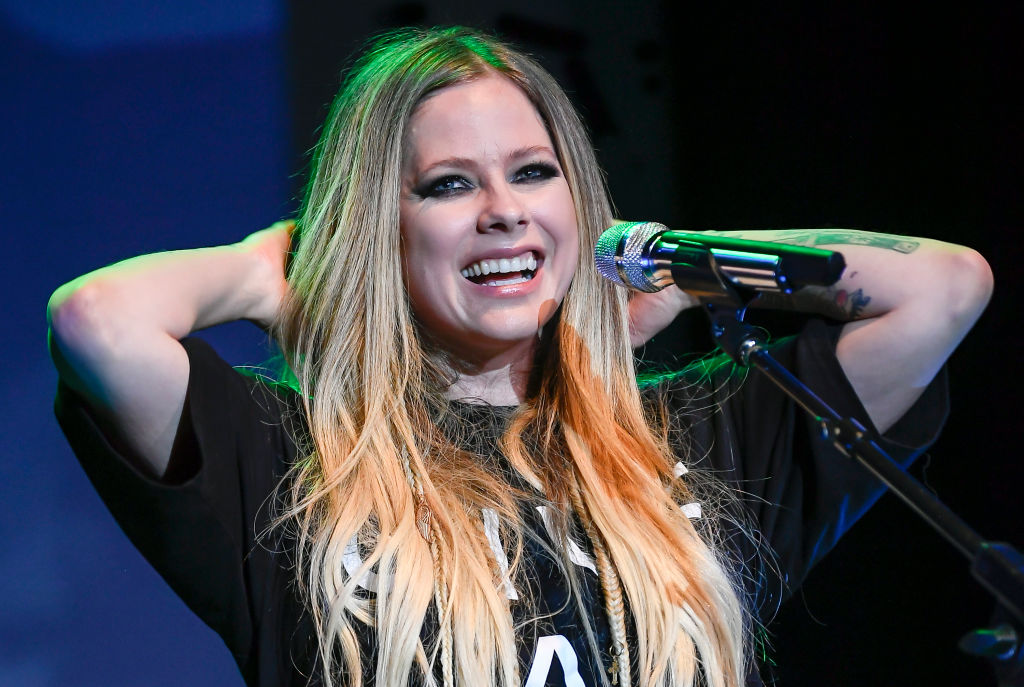 If you were looking for a cross-generational pop-punk collaboration, here it is.

Avril Lavigne offered a tantalizing caption to a photo of her hanging with Machine Gun Kelly and Mod Sun in a recording studio: “So are we ready for new music in the new year or what?” The behind-the-scenes photos also showed MGK both at a vocal mic and playing guitar.

In addition to the tease of the rapper-turned-pop-punker’s contributions, Lavigne has long been working on her new album with producer John Feldmann of Goldfinger. Mod Sun (who Feldmann is also producing) has also been a part of Lavigne’s sessions.

Back in January 2020, We The Kings frontman Travis Clark revealed to Alternative Press that he was working with Lavigne on music for her upcoming record as well, recalling the moment when the “Sk8er Boi” singer asked him, “Would you want to write with me for the next record?” and calling it a “totally pinch-myself moment.”

Hopefully, the next hint dropped will include new music featuring Lavigne and friends, with her new album expected to arrive in early 2021.

For those still catching up, it’s been a banner year f0r MGK. SPIN did an extensive interview with exclusive photos about Tickets to My Downfall, which you can read here.